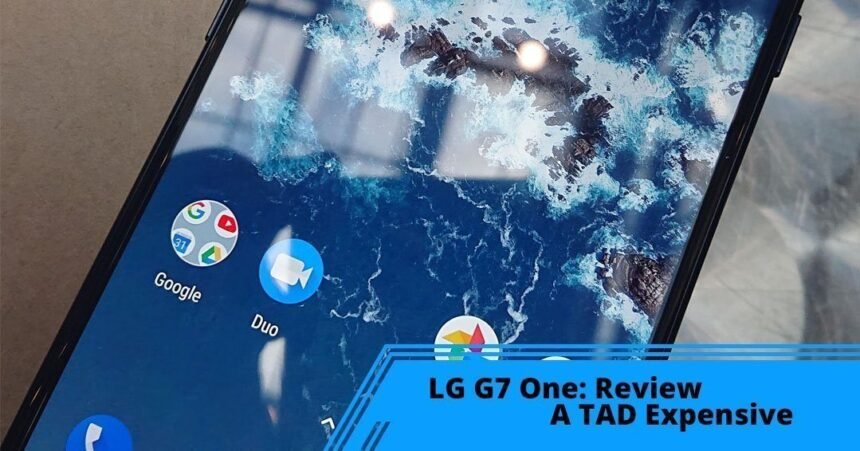 SHARE
Contents
It’s important to note that this is a pre-production model of the LG G7 One which is part of the Android One Project. Some details might be different in the final release. Interested to know what I think so far? Well, I guess you should keep on reading.What is Android One?Key FeaturesLG G7 One: How’s the Design?LG G7 One: What about the display?LG G7 One: Under the hoodLG G7 One: Let’s take some picturesLG G7 One: Give me all the battery juice!LG G7 One: What to think?Can't read the articles right now? Save it for later! Subscribe to Android News & All the Bytes by entering your email — so you can read it during your downtime!

It’s important to note that this is a pre-production model of the LG G7 One which is part of the Android One Project. Some details might be different in the final release. Interested to know what I think so far? Well, I guess you should keep on reading.

What is Android One?

Android One is a Google program for hardware manufacturers making smartphones. Being part of Android One – and labelled as such on the rear of the phone – brings with it a guarantee that it’s a solid and stable version of Android that’s not loaded with other apps, services that would make the device unusable.

Which also means, the latest updates, security patches and a lot more under the hood to make this the best experience possible.

LG Announced earlier this year that it planned to bring the G7 One which is a pared-down device compared to the G7 ThinQ. The G7 One would feature a stock Android experience. Many of us are excited because it brings something that’s been missing in this slice of the market in Canada. In this space, we only had the OnePlus.

I’ve been using the device for a little over a week and I know it’s not entirely enough to know if this will make it out over a long period of time. In my short amount of time, I’ve concluded that it’s a good device. I can game, work, take some really decent pictures, call, spend countless hours texting people or watch content on YouTube.

It hasn’t buckle at anything I’ve needed to do.

Where it suffers is where I’ve outlined the cons. This is a big thing, we need a battery that will last upwards of 10-hours+ in continuous usage with at least 6-hours of screen time. I couldn’t get that far with the G7 One. I was able to muster roughly 12-hours with about 4-hours of screen time. It’s not bad, but it isn’t great by any stretch. To the typical smartphone consumer, this would be more than enough I’m sure.

I think the pros in this instance definitely outweigh the cons. Here’s why I believe it does; The smartphone provides decent picture capability which is all the rage with selfie lovers. The speakers although mono-firing is pretty loud. The headphone jack allows for you’re standard loving 3.5mm music nuts to enjoy their analog experience. The device performs outstandingly good. The display provides some excellent quality while enjoying your video content. I guess you get the idea? 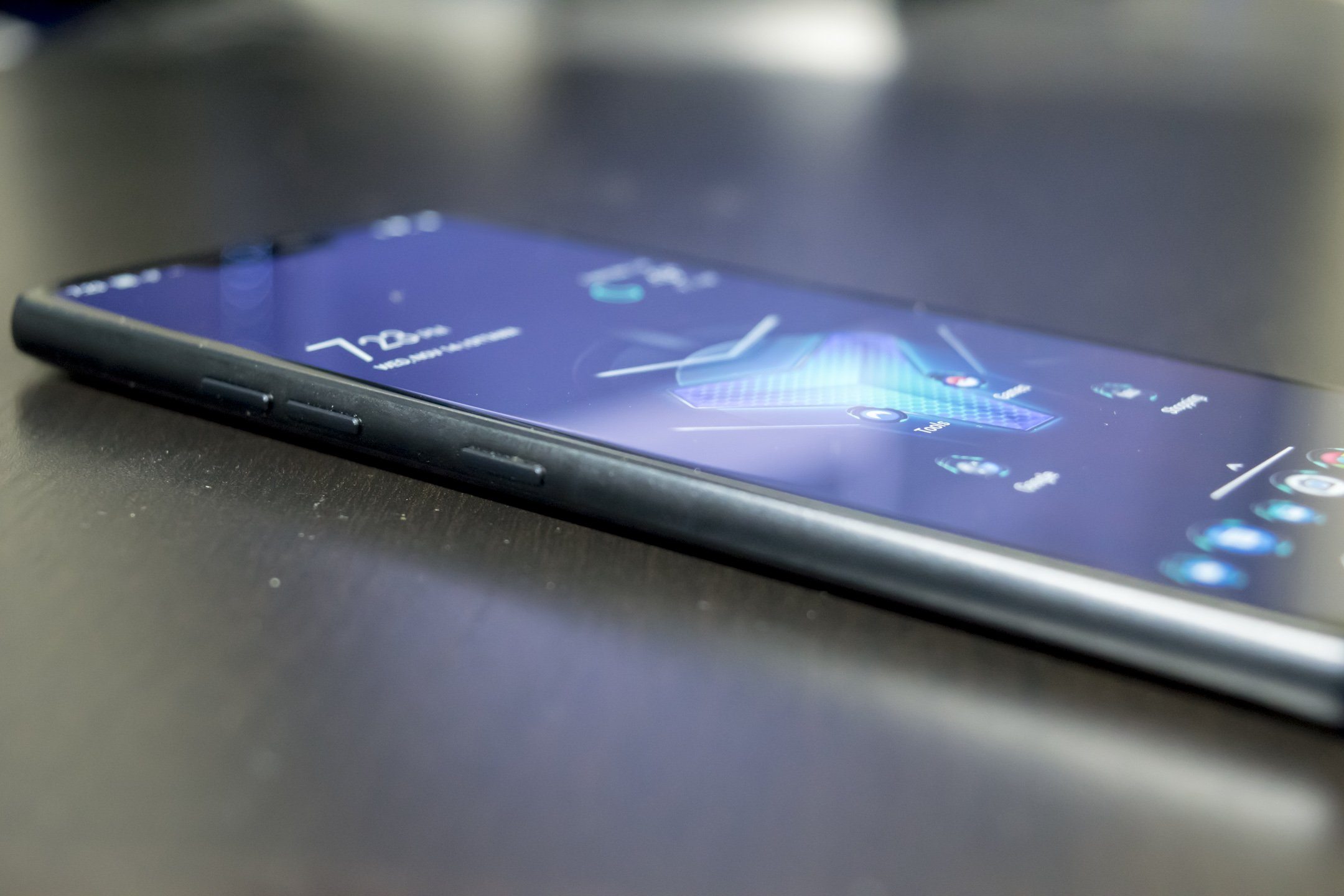 This might be a different story in the event that someone likes to store lots of content such as songs, videos, podcast TV shows and who knows what else, then I would agree that 32GB of storage is definitely not ideal.

I played games, took selfies, pictures, worked with it and the list goes on.

I’m enjoying the G7 One and I can’t wait to test the final iteration that is consumers provided to consumers. I hope LG does reach out soon with a final product in hand that I can check out.

This sums up my feelings on LG G7 One. I’ll dive deeper into the different part of the device and feel free to continue reading and or tune out, but I have a feeling you might want to keep reading to see how far down the rabbit hole this goes. 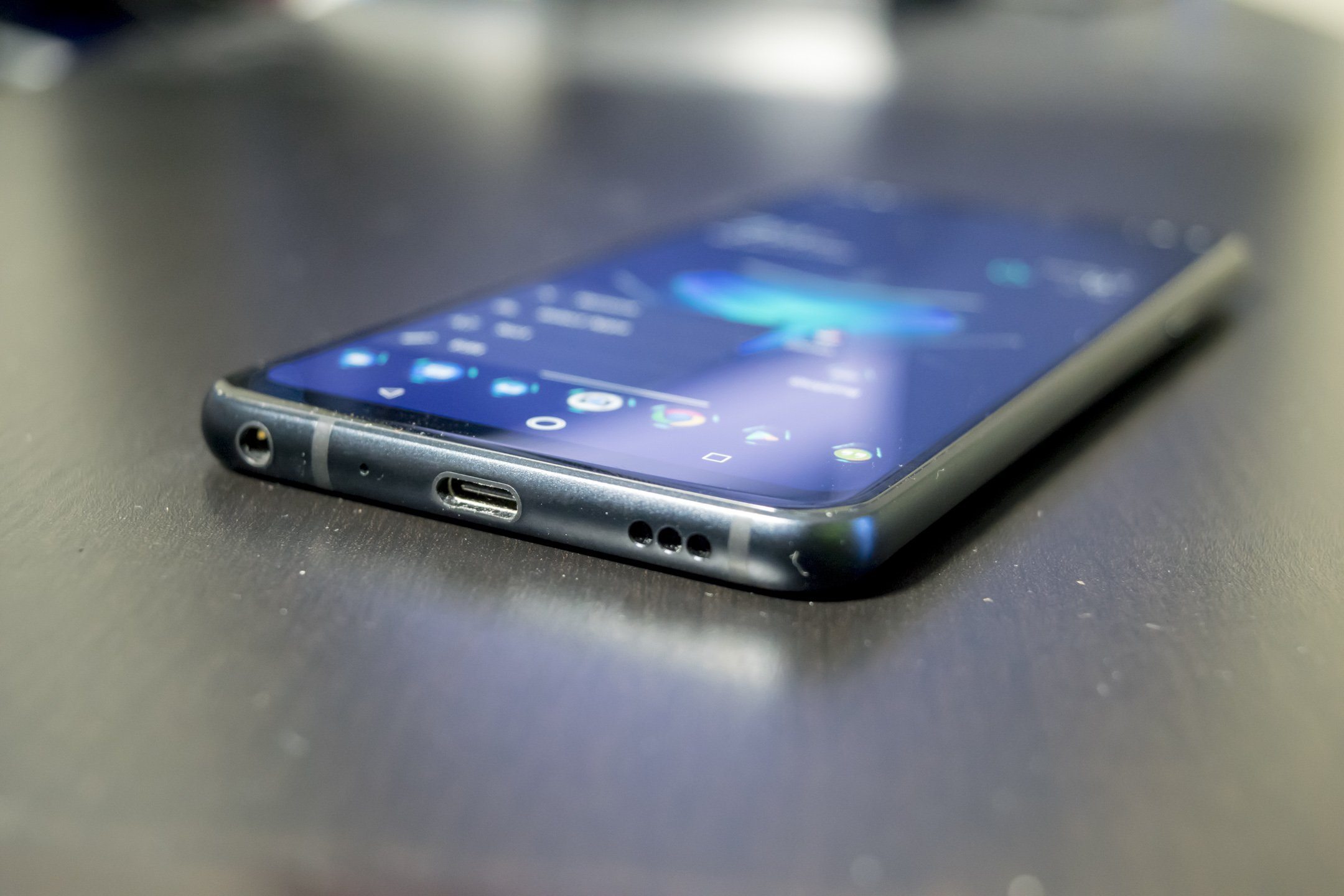 The G7 features a nice matte finish that seamlessly blends itself into the metal unibody. There’s an understated elegance to the new design that’s not present with the G7 ThinQ. This device is more or less a physical carbon copy of the G7 ThinQ.

It has a notch, bottom firing speaker, headphone jack, fingerprint sensor in the back, volume rockers on the left with an assistant button, a front camera and a back camera.

A kicker, it does have an NFC component for people who, like myself, enjoy using Google Pay.

LG G7 One: What about the display?

The G7 One features notched with 6.1-inch LCD display with QHD+ 3,120 x 1,440-pixel resolution, 18:9 aspect ratio and a maximum brightness of 1,000 nits. The actual viewing experience minus some of the “adaptive brightness” issues is very elegant. 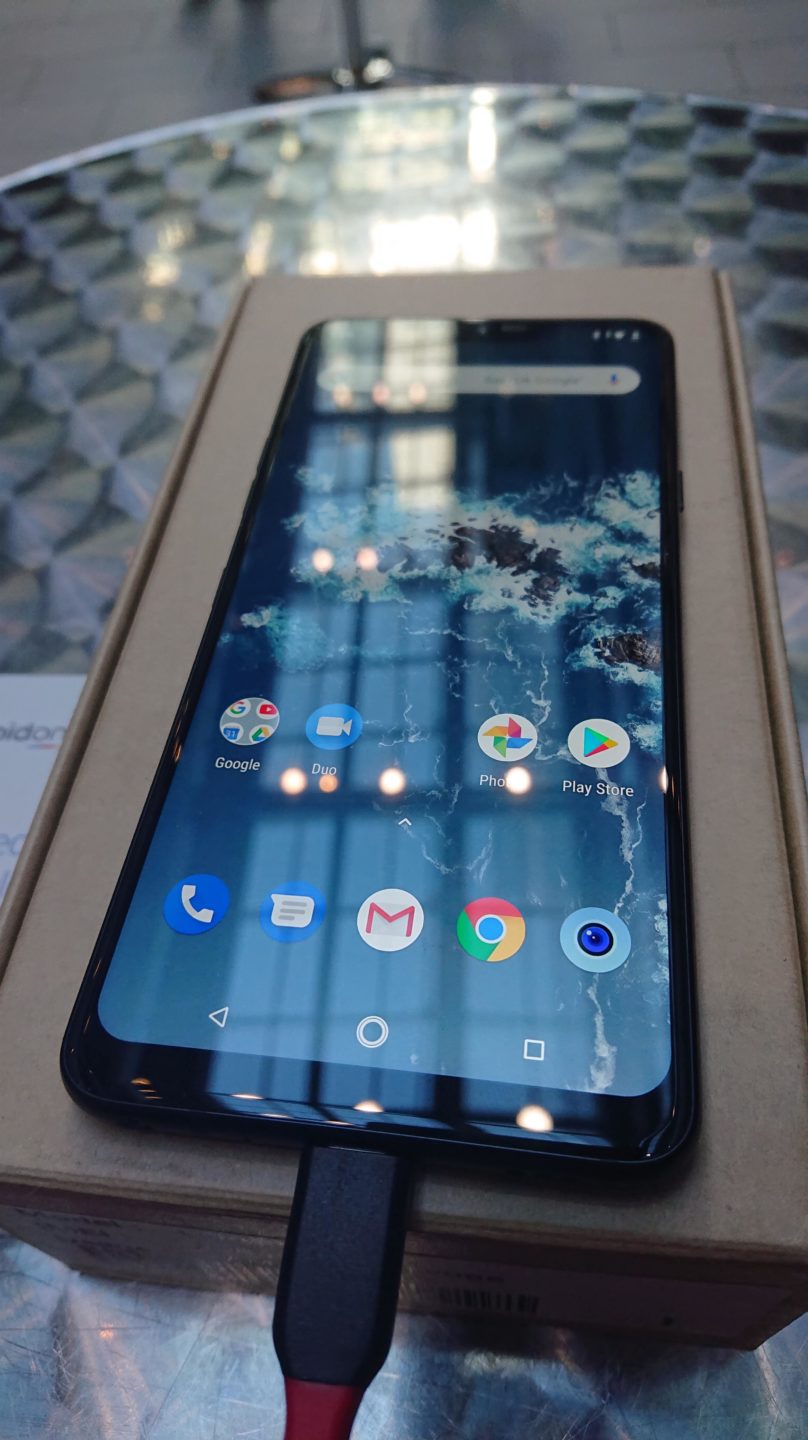 LG G7 One: Under the hood

It runs last years Snapdragon 835 chipset and comes only with 4GB of RAM. It isn’t the top of the line hardware, but don’t let that scare you! This device is snappy, responsive, fast and plays anything you throw at it. The experience is completely fluid.

What’s important here is that the G7 One features the same main camera as the G7 ThinQ. It’s a 16-megapixel camera with a f/1.6 aperture lens and optical image stabilization.

One downside is the fact that the “AI Cam” doesn’t come with this current device. It was noted that it will be updated to include it later on. So instead of the LG Cam app, we have something much different that still does great at capturing some really good pictures.

The G7 One does come with a feature that makes full use of the 1.6 aperture for taking awesome pictures in a dimly lit environment. I’ll add some shots right below that will highlight this.

LG G7 One: Give me all the battery juice!

Looks like we have QC 3.0 while the device could do QC 4.0+. So that’s a bummer, but it does mean you can quickly top up.

On a different aspect, I’ve had issues when it comes to the battery. I haven’t been able to make it through a full 24 hour day. I’d very much like to get at least 20 hours before hitting that 10% battery mark. Think I’m asking too much?

It will require a top up here and there if you plan on not being near a power source often. Might be good to bring a power bank with you as well.

The infamous screen time will be different for everyone depending on screen brightness and device usage. I’ve only been able to get about 4-hours and 30-minutes of actual screen time before needing to plug in.

The device is solid, it works, it does well in most areas. The feel in the hand, the quality, the use is very good. Some issues have risen obviously, this is also a pre-production model and should be taken lightly since the actual retail unit might differ in many aspects. With a price tag that ranges between $800 to $900 price outright and a stock Android experience, the G7 One is going to get a lot of comparisons to the OnePlus 6T. It’s unfortunately not price competitively compared to what’s already out on the market for Canadian shoppers.

You can acquire the LG G7 One from Bell, Rogers, Telus, Virgin, Koodo & Best Buy.

Many other outlets will pit the G7 One to the OnePlus 6 or OnePlus 6T. Will it stand with it or fall behind? Considering that OnePlus 6T base model offers more for less cash.

However, something important to take into account, this device is one of the few that’s part of the Android One Project which aims at bringing in Android updates & security to the forefront and ensuring long-lasting performance.

Black Friday @ Master & Dynamic
AdBlock Detected
Our site is supported by ads, affiliate links, and sponsored content. This helps us make money to continue what we do. Please whitelist to support our site.
Okay, I'll Whitelist
Welcome Back!