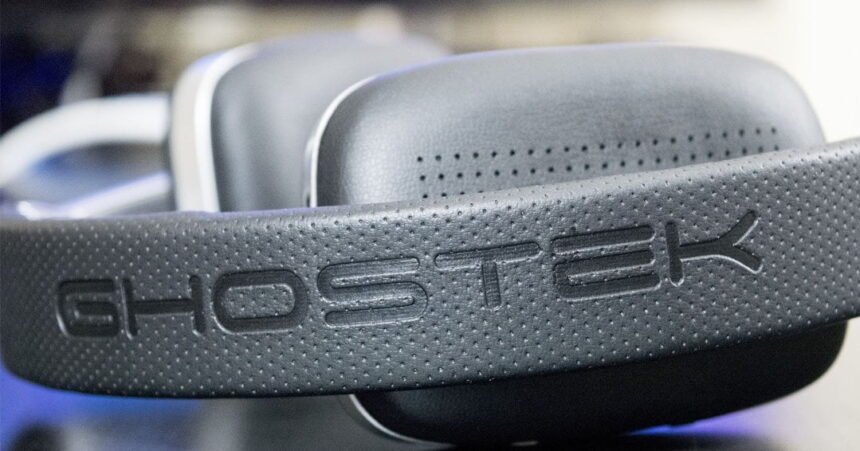 The Ghostek Rapture headphones are beating the competitions established brands at a much lower price than you’d think. I’ve featured other products from Ghostek in the past and they hold in quality and what they deliver!

The Rapture offers a nice embossed headband using a leather material that feels really nice in my hands. The sidebands are a mix of brushed aluminum which ensures the cup are held solidly and can fold for easy storage. Ghostek Rapture headphones beating established brands! 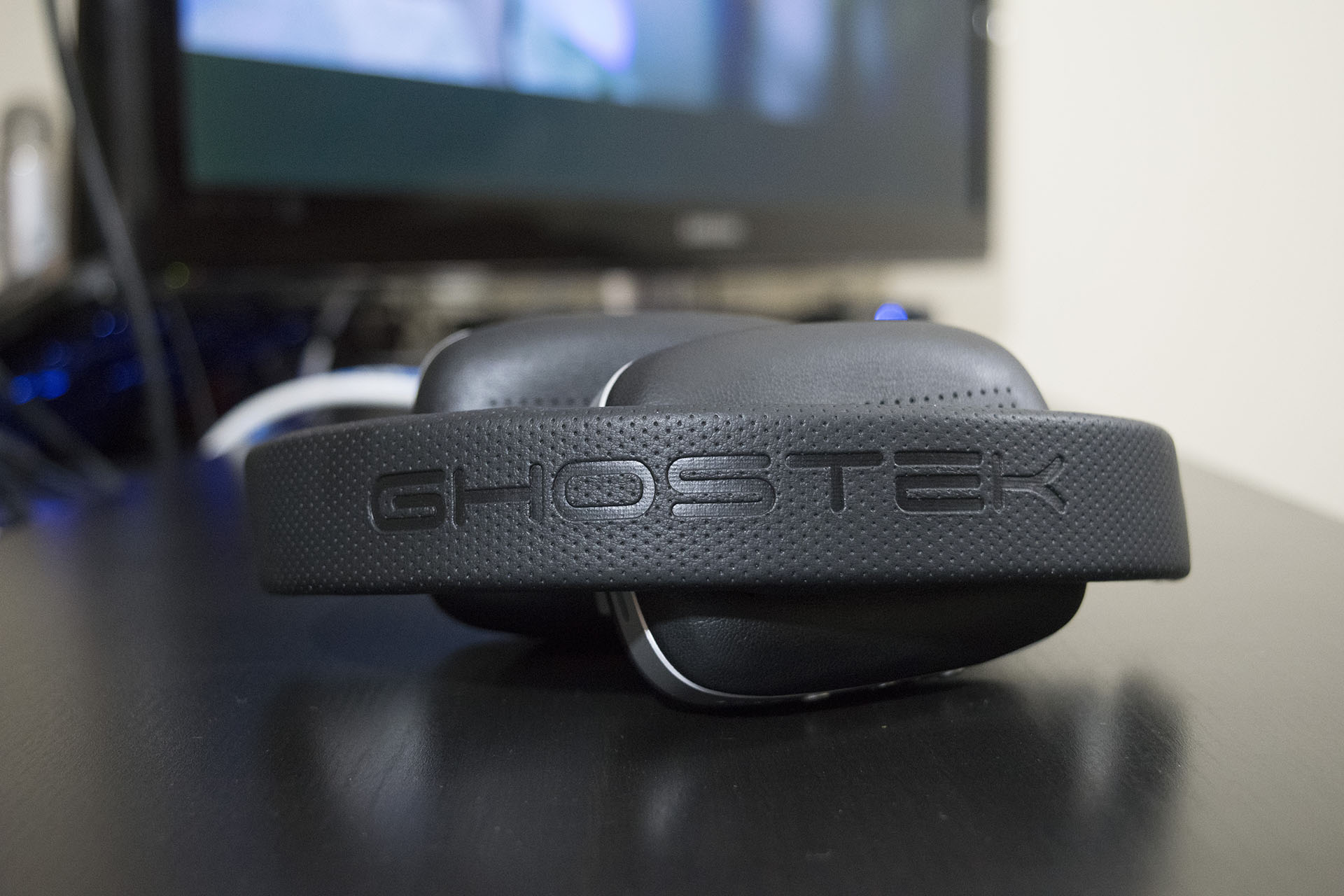 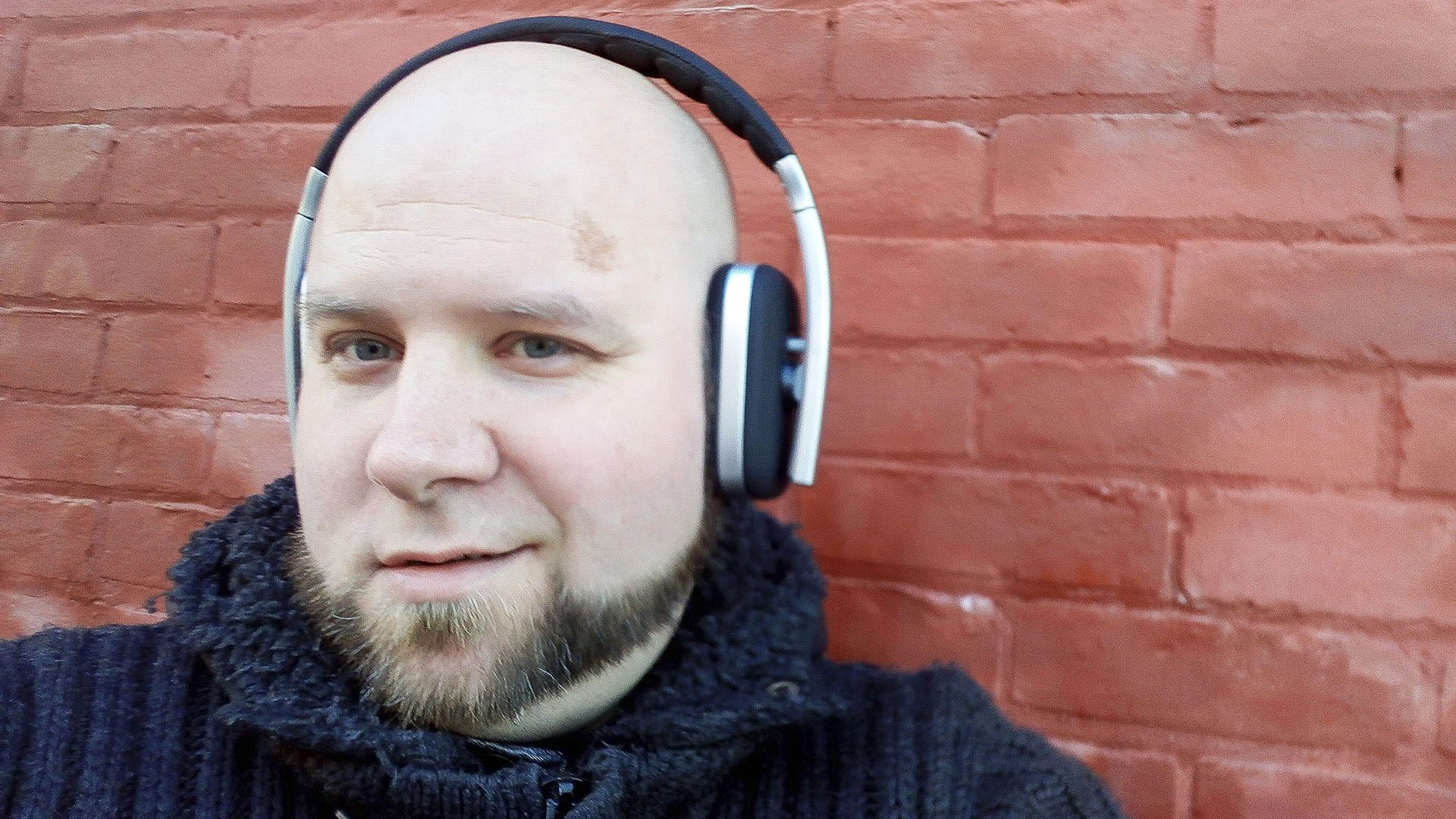 The cups themselves are a mix of the same leather material found on the headband as well as plastic housing. You’d think that having plastic for the ear cups would make a difference in the sounds quality, but I think this is a way to reduce the actual weight of the unit. 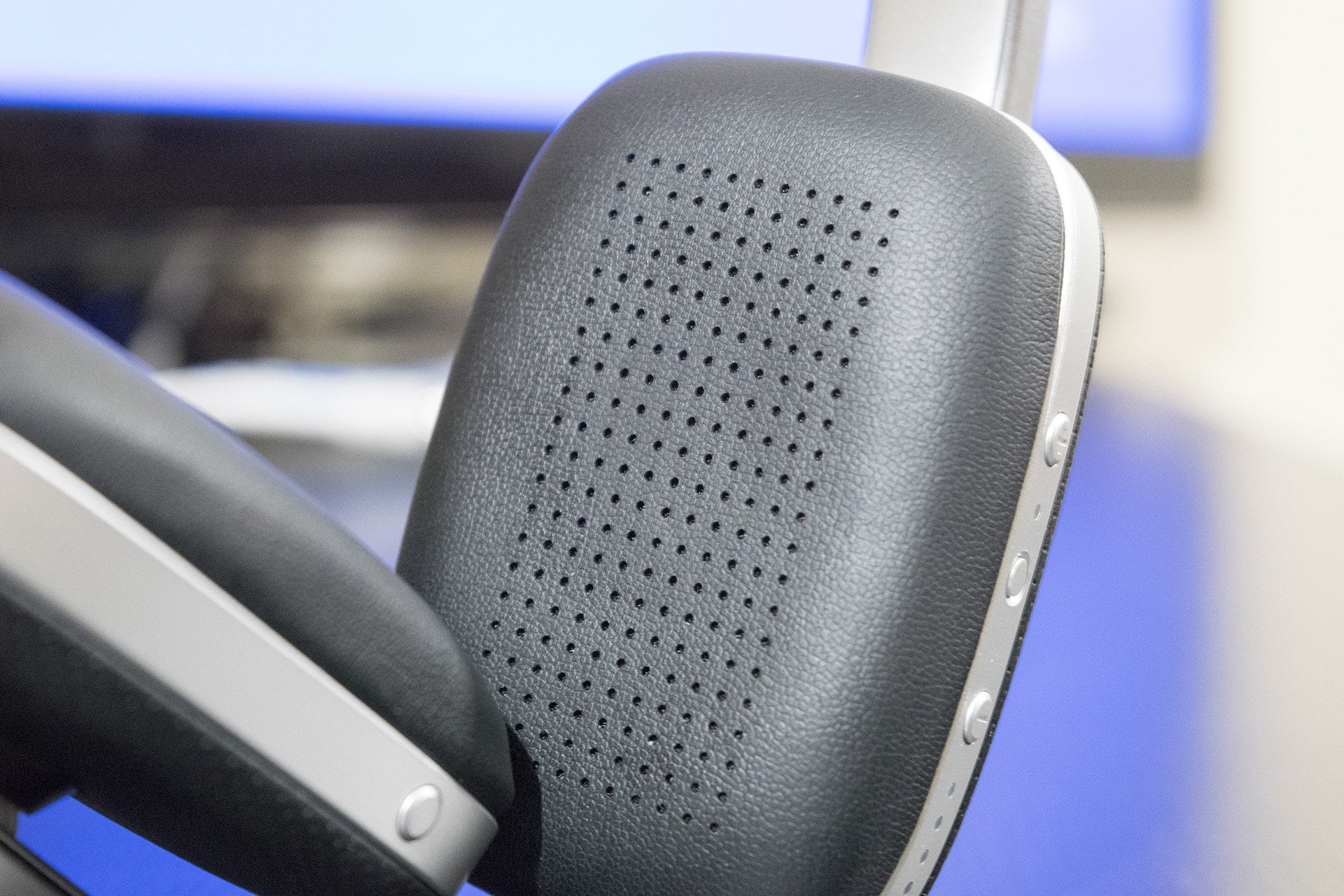 The right ear cup features the volume up, down and the power/pairing button. The pairing process is actually quite quick. Something that is desirable by many is the 3.5mm jack that also enables you to go with a corded option. The left cup features an additional button which supports ShareMe Function for simultaneous listening. 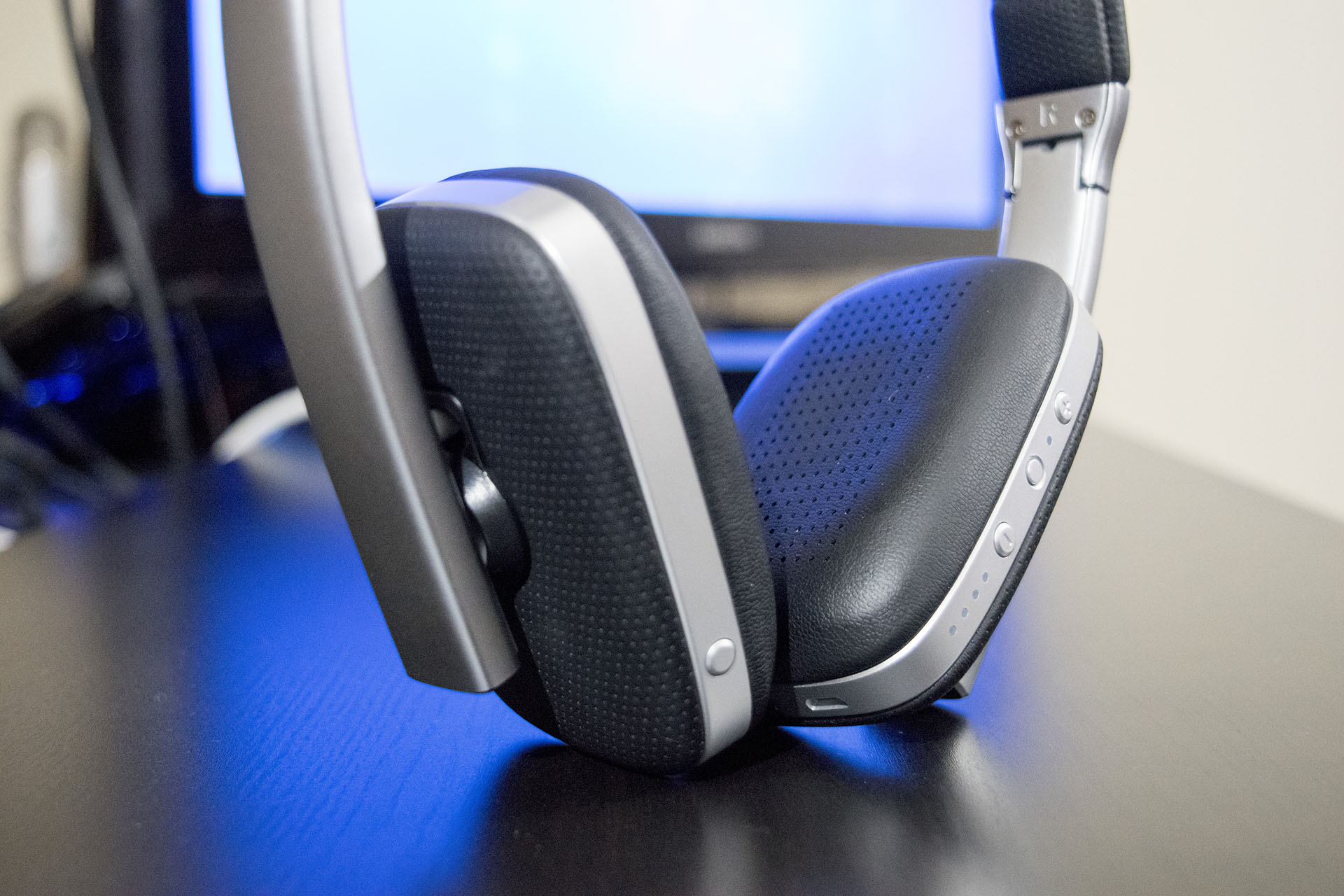 Although we have a nice HD mic included with the right ear cup, I feel that the voice quality isn’t there. I know that many of the calls I did resulted in people hearing more of what’s around me than me. Likely an area that could be improved if Ghostek is moving in that direction to provide an all-around high-end alternative. 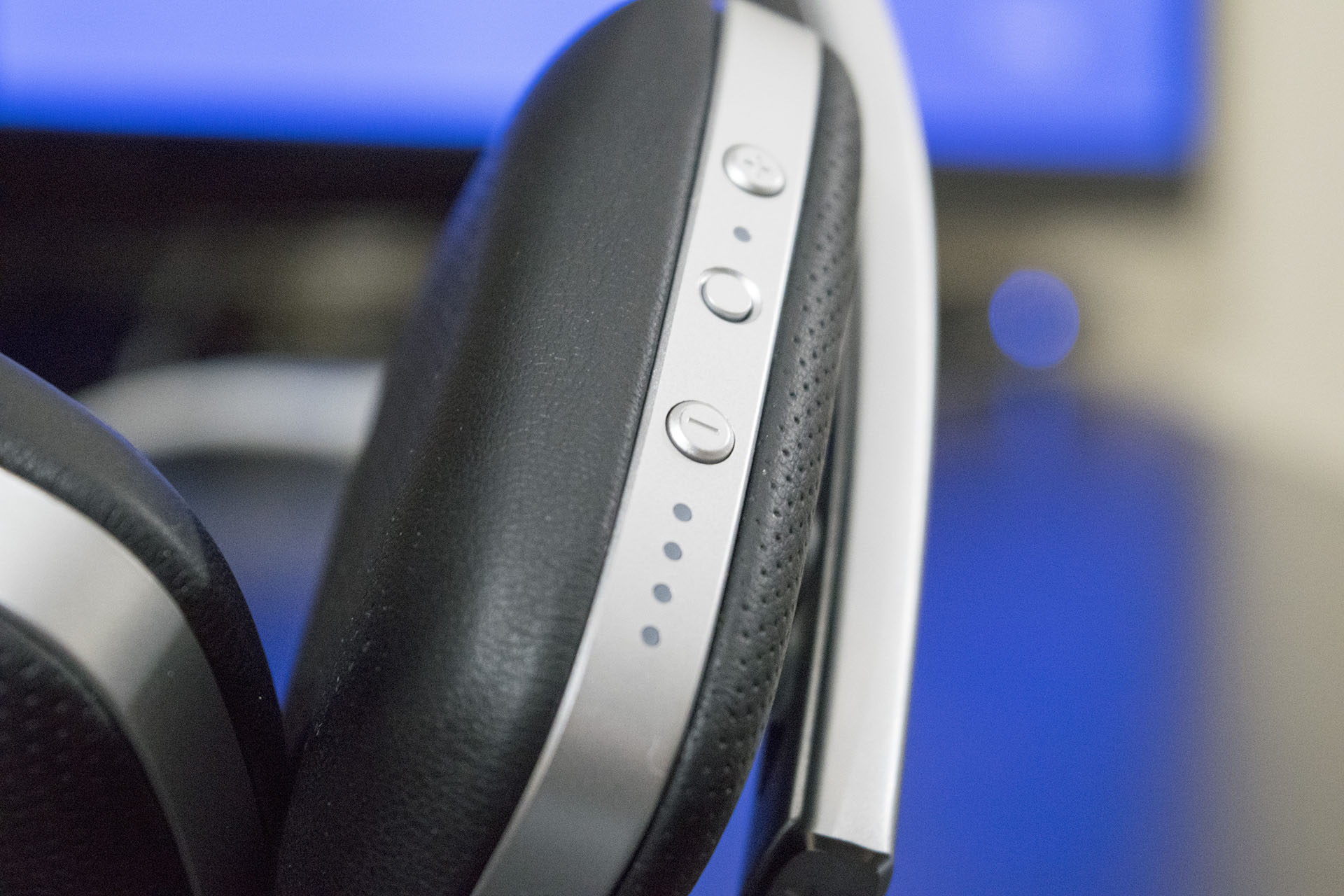 Charging the unit still requires to keep a MicroUSB cable on hand to be able to get this baby charged all the way. This might be something to move away from at some point since many devices have now adopted the type-c format.

The Rapture are making use of the Bluetooth 4.1 standard, Qualcomm & aptX technology in their package as well as a 40mm driver to delivery this music quality. Ghostek Rapture headphones beating established brands! 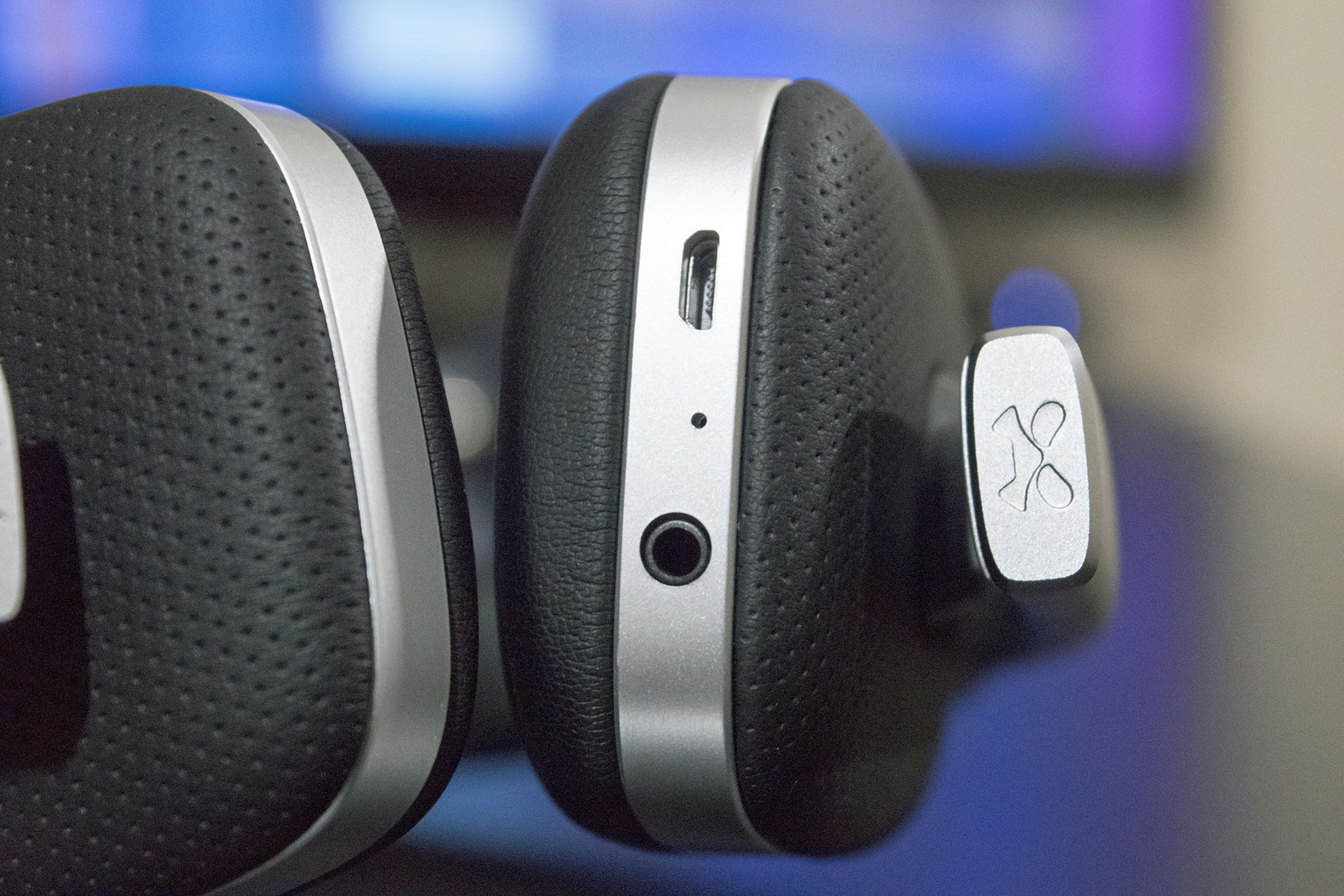 When it comes to talk time, Ghostek indicates that we get an average of 25 hours straight.Standby time offers an impressive 1000 hours. I’m certain some of you will be making a double take on that number, I sure as hell did. What kind of playback time can you look forward to at moderate volume? A whopping 23 hours is what you can look forward to. 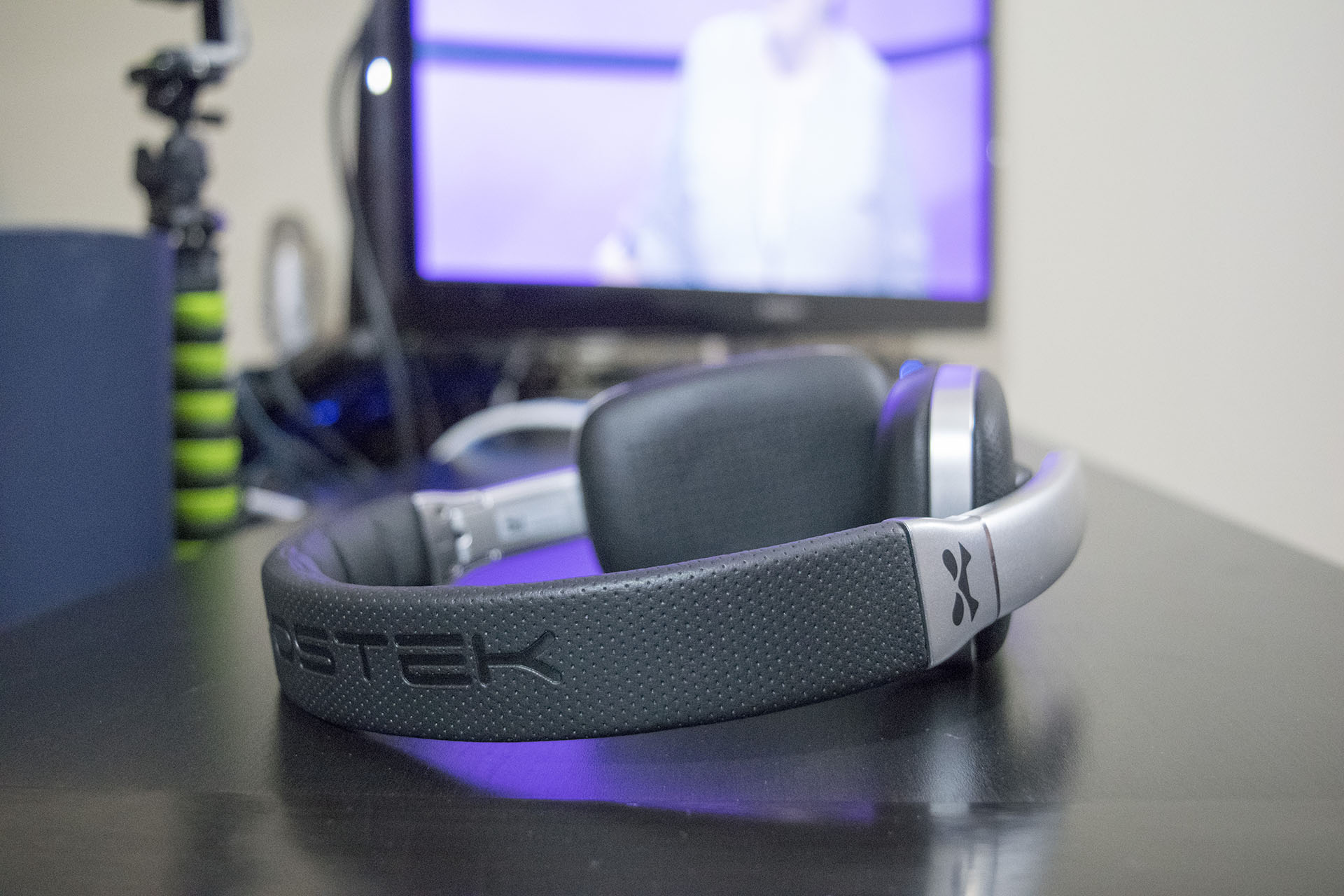 Let’s start with the low notes, the driving factor of the music I tend to listen is EDM (Electronic Dance Music). The low’s on the Rapture are rich, defined, out there and you can feel them. They aren’t too heavy, they are well placed. I did note that on the very lower end of the register for the low’s you can hear some crackling.

The mid’s are just a bit washed, I think they could come out a bit more with a few tweaks, likely increase the treble on them so slightly. Ghostek Rapture headphones beating established brands!

The high’s are high, they are good, but I find that on some of the artist out there it might crack just a bit as they push on the higher end of the vocals. 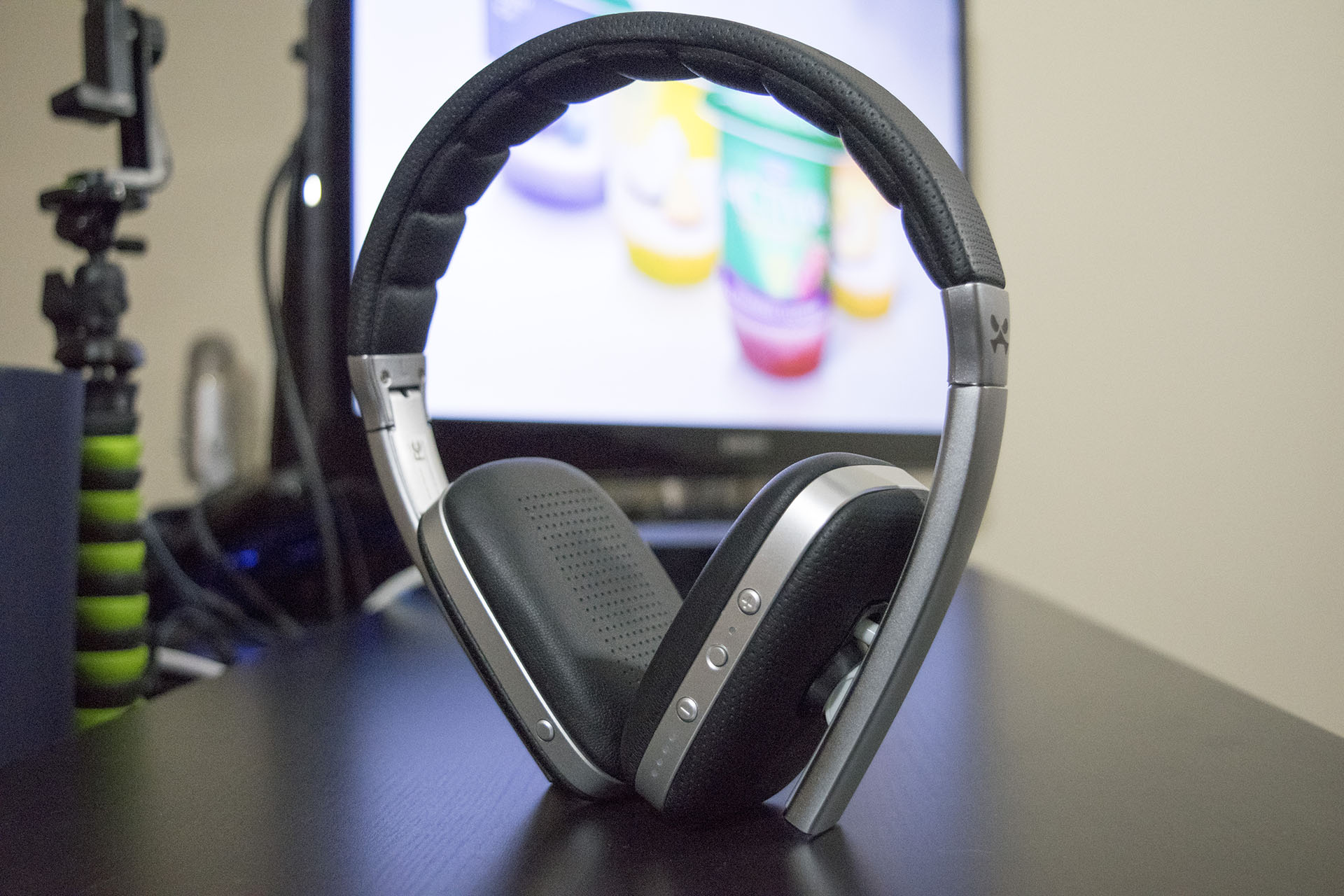 This isn’t so much of an issue since most us don’t listen to music to an extremely high volume and we won’t notice any of this. However, I do believe some additional tuning could be done that would greatly increase the sound quality making this an even bigger must have pair.

The overall package when it comes to the sound easily gets a high grade on my end. I’d easily compare the sound with my Master & Dynamic’s MW50 and or AKG N60NC Wireless.

When looking at the cost of the Ghostek Rapture this will set you back $129.95 USD. 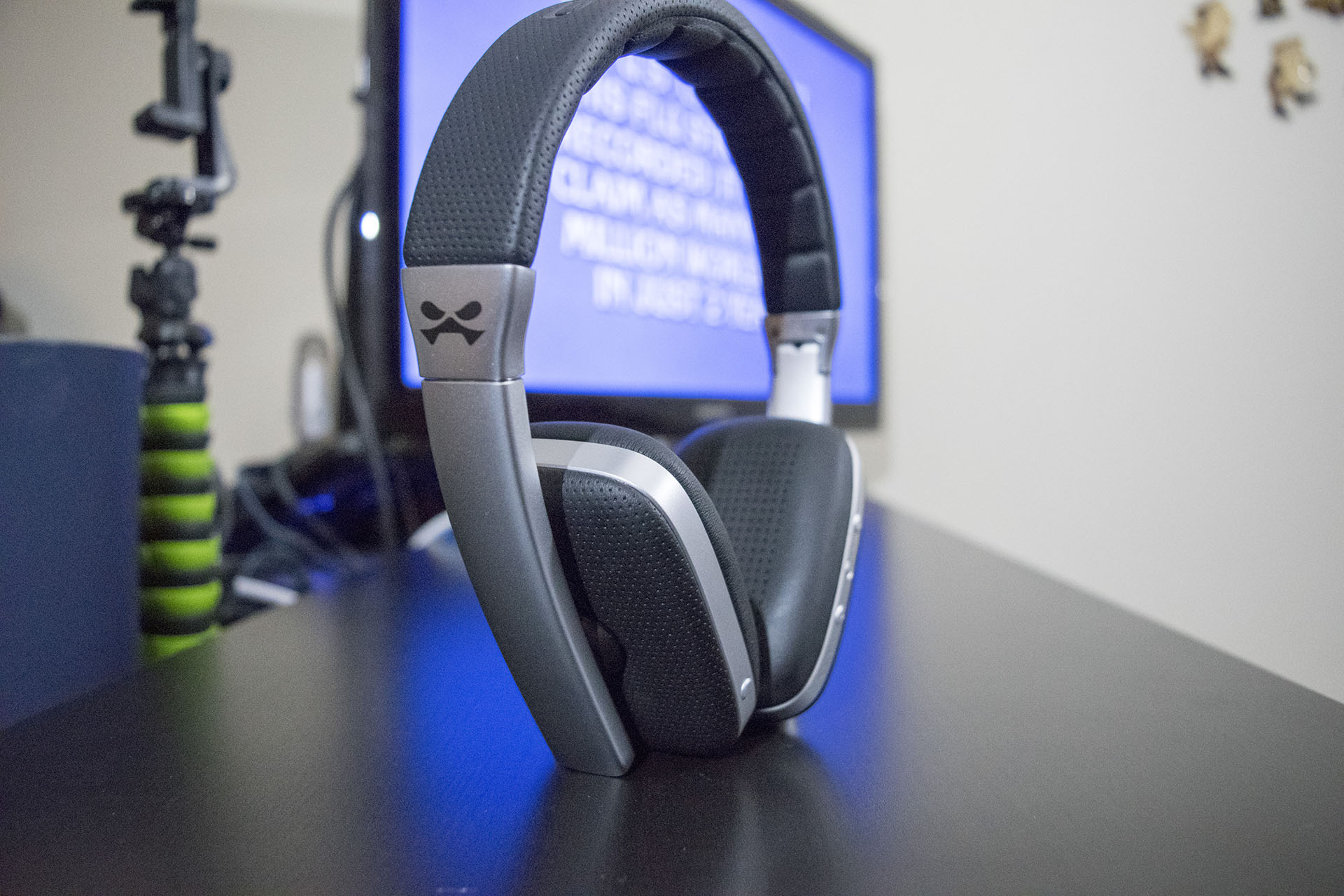 Cryptocurrency mobile miner for ETN now available on your smartphone!
Next Article

Sony XPERIA XA2 & XA2 Ultra – Price, Availability Canada
AdBlock Detected
Our site is supported by ads, affiliate links, and sponsored content. This helps us make money to continue what we do. Please whitelist to support our site.
Okay, I'll Whitelist
Welcome Back!