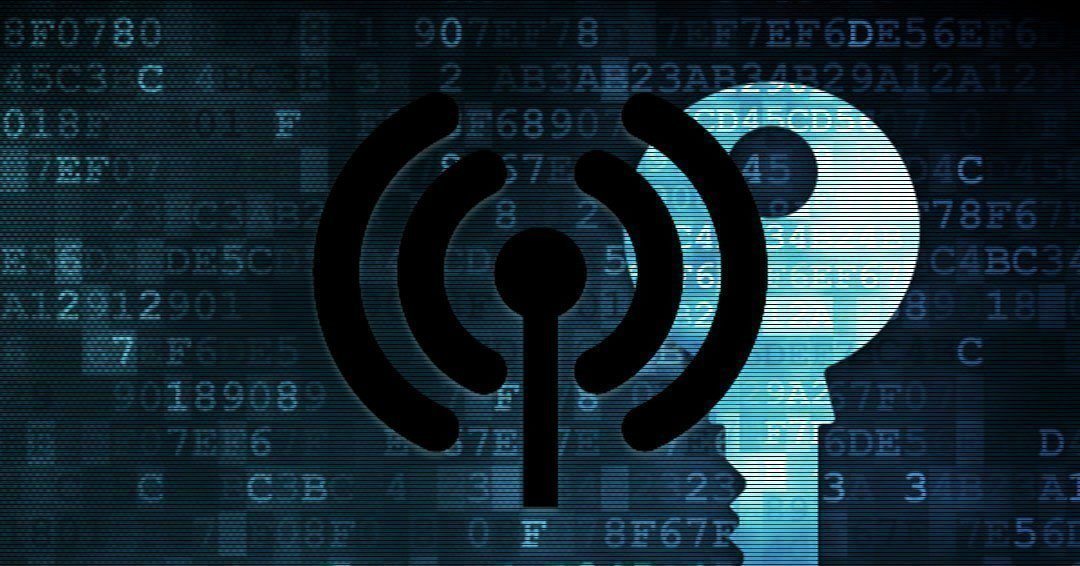 WPA3 launched by the Wi-Fi Alliance with new security features that have been long overdue if you ask any expert in this field.

WPA2 is set to be phased out in new devices over the next little while, which is where WPA3 will take its place. This network security protocol has been around for as long as can remember which seems to be around the 15 years mark. This protocol is in use by any number of devices it would make your mind spin out of control. WPA3 launched

WPA2 has been widely advertised as not being secure with all of its current security issues. While the connection itself can be safe, the security behind it is weak and un-encrypted.

With such vulnerability as KRACK which stands for Key Reinstallation Attack, it makes it possible for attackers to intercept and decrypt the Wi-Fi traffic.

With the introduction of WPA3 we are going to see some beefed up security:

The hardware must get certified by the Wi-Fi Alliance to use WPA3 security protocol, the new security standard won’t just show up. So if you’re planning on switching over, you might just want to hold my beer and wait. WPA3 launched