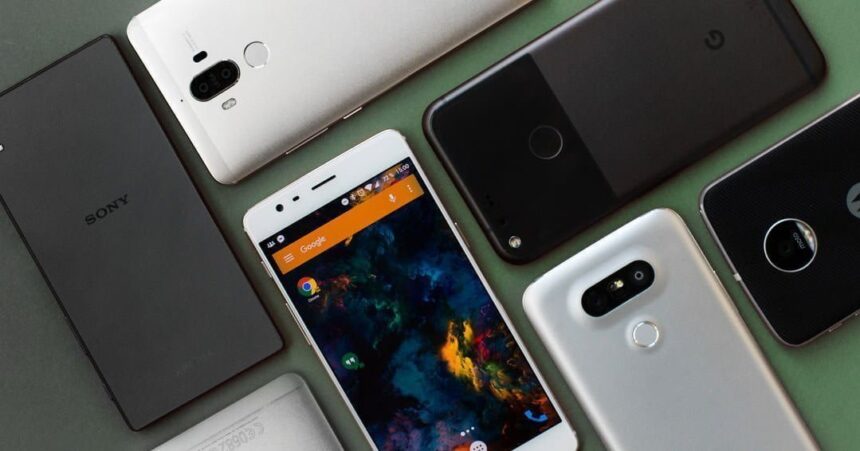 Are metal glass smartphone better than plastic or ceramic? Joe over at Android Central has an interesting topic “Is metal really a better material than plastic on a phone?”. While I’m sure plenty of you will say “yes”, let’s explore this phenomenon of metal uni-body design.

Metal/Glass/Ceramic smartphones are nice, they give out a polished premium feeling. What about the plastic smartphones like Samsung has? Are they really that bad? I don’t think they are. Anyone can argue this fact and in the end, it’s an opinion whether that will device people just as much as the controversial removal of the 3.5mm jack. Personally, I’ve had the pleasure of using metal/plastic/glass and ceramic. Ultimately, I prefer the ceramic back plated phones, they feel better in my hands and I like them quite a bit. HTC produced some of the best phones in the past.

I hate that we have to have breakable phones now because people think plastic is cheap. Sure, it can be cheap–like the ugly shiny plastic that Samsung used to use–but it can also look very nice and be very practical.

With the current trend on smartphone bodies, it has to make you wonder why would companies go with a breakable material such as glass. Then again the metal uni-body tend to get dented and scratched. Plastic has some appeal, it doesn’t crack as often, it can be made to look really polished and premium, it doesn’t always dent or scratch as easily. You also have a ceramic smartphone that also didn’t dent, scratch and kind of gave a nice polished feel. So why did we have to make a move to glass and metal? I wonder.

I’ll turn myself over to the public to gather some input, this is where I’d like to know what you the readers think. Glass, Metal, Plastic or Ceramic? What’s your pick and why? Any reasons? Let’s see this debate go and ultimately what most people think/feel that is best.

In a tight spot and a power outlet isn’t available? Here’s ROMOSS Ace 10
AdBlock Detected
Our site is supported by ads, affiliate links, and sponsored content. This helps us make money to continue what we do. Please whitelist to support our site.
Okay, I'll Whitelist
Welcome Back!