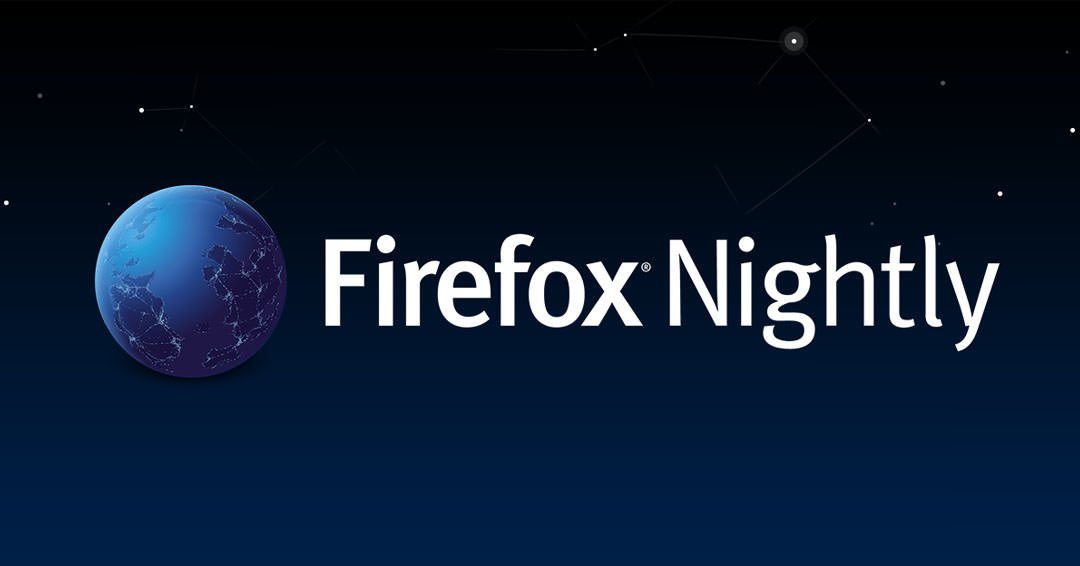 While a lot of us are favouring the typical Chrome browsing experience, Mozilla on the other end has been working tirelessly on Firefox. The nightly 57 is bringing in so much “YES” for me as a power user that ditching Chrome is something I’m considering.

It’s startup time, load time, page rendering, js processing is extremely faster than Chrome at every level. To know what I’m talking about you’d have to set each browser side by side and load a heavy intensive page and you’ll see that Firefox is doing it much faster than Chrome has. The browsing experience is smoother, faster, no lag of fresh rate fuzzy in the middle of scrolling or as some would call it a “jelly effect”.

Back in November, we laid out our plans for add-ons in 2017. Notably, we defined Firefox 57 as the first release where only WebExtensions will be supported. In parallel, the deployment of Multiprocess Firefox (also known as e10s) continues, with many users already benefiting from the performance and stability gains. There is a lot going on and we want you to know what to expect, so here is an update on the upcoming compatibility milestones.

By legacy add-ons, we’re referring to:

ADS be gone with Blokada for NONE-Root users
Next Article

FLIPCARD from TYLT catering to the USB-C smartphones? Yes PLEASE!