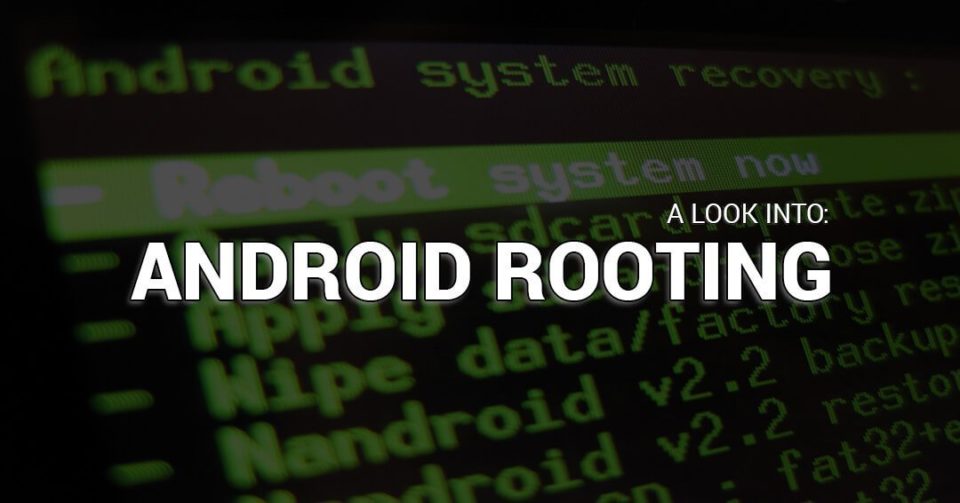 I opted for something different this time and I took a new route that went root and I’m now expanding what the Nexus 6P can do for me in terms of performance, gaming, work and beyond.

Rooting isn’t something new for many but can be frightening for others. Most common users won’t ever really understand why someone would actively “root” their device. This is usually something that’s left to the intermediate users, the tinkerers, the geeky tech guy at the office. You may wonder what are benefits of rooting are and that’s why I’m here.

Let’s start by enumerating what root can achieve for someone like myself that delves into the depths.

What does this garbage above mean to anyone and everyone? You have more control over the smartphone you use. It allows someone to boost the performance of their smartphone without sacrificing battery life by allowing a different kernel to make the management more effectively. You can do away with many of the ads at a system level which enables for faster access and load time of applications. While being on an unmodified version of Android you can simply disable some app and not remove them entirely, this allows you to effectively clean house. The recovery allows you to make a back of the device state as it is right now and in the event of an issue recovery and restore directly from there within minutes.

The power of root is undeniable, however, with great power comes great responsibility! You can have adverse effects to being rooted in certain scenarios which have never really likely struck anyone in the wild. Always err on the side of caution.

Rooting a Google Nexus 6P is probably one of the easiest devices I’ve rooted in my lifetime. But, before I start explaining, will need to get a few things sorted out.

You’ll need to setup ADB and Fastboot if you haven’t already done. Which you can find here: https://devs-lab.com/download-minimal-adb-fastboot-tool.html

This will allow you to get all the needed components for ADB & Fastboot. Now comes the device drivers and since you could be using a different device than I am, I won’t include a link. The best source would be the XDA forum.

You’ll need additional files base on your device since I’m working with the Nexus 6P I’m going to take myself over to the XDA forum and get the latest SuperSU from Chainfire. I’ll also go to the TWRP website and grab the latest recovery for Nexus 6P Angler. 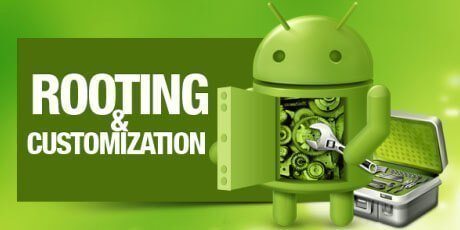 The steps I’ve taken to root the Nexus 6P from this point on are fairly simple:
You can also refer yourself for more information here: https://forum.xda-developers.com/nexus-6p/development

You’ve now successfully rooted your Nexus 6P. This is by far the simple version of what I’ve done. There are tools and detailed guides that will do exactly all of that for you at the push of a button and that’s why I’ve included the link to the Nexus 6P development community. Such tools from Wug’s would make this much easier for anyone unfamiliar with the manual process.

Once that was done, I went ahead and loaded Franco Kernel, Naptime, AdAdway, Magisk which all require root.

Franco Kernel seems to be one of the best options with a graphical interface to make changes to your device’s kernel such as downclock the CPU and GPU, the Governors and more. On the next level, Naptime which is also from Franco offers aggressive “doze” which puts the device in that state after 5 seconds of the screen being off. Even though I think AdAway is pretty self-explanatory, gives you the ability to get rid of ads while browsing and inside applications at the system level. I’m using Magisk to mask certain apps that I have a rooted smartphone. Why? So that I can use Android Pay and other applications for payment methods.

I’ve also grabbed Flash Fire which is also from Chainfire, this will allow me to grab stock OTA for the Nexus 6P and flash them without losing root and keep the device updated with the latest security patches. This is also pre-emptive as the support for the Nexus 6P will be coming to an end soon as we get closer to the official end of the support date. I guess this is the continuity I’ve taken to ensure optimal performance of this device. I don’t see any reason to upgrade to something different as it does exactly what I need without any stutter in the mix.