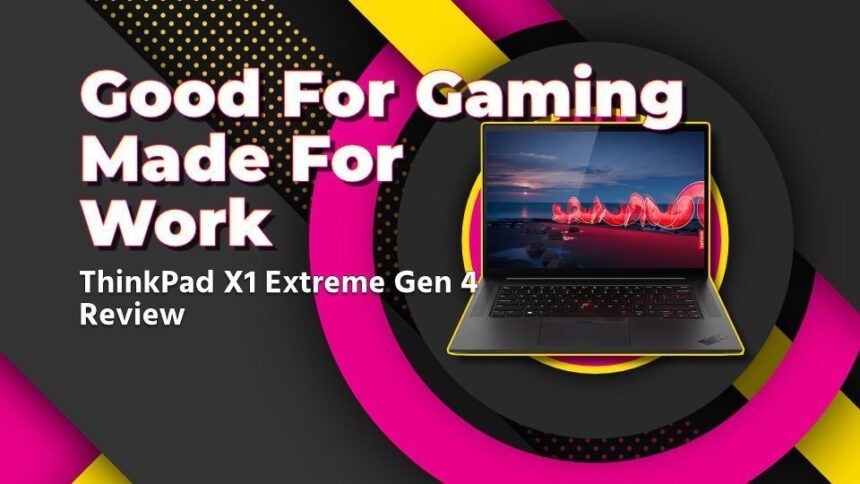 SHARE
Contents
ThinkPad X1 Extreme Gen 4 – IntroSpecificationsDesignPerformanceDisplayBattery LifeWebcamFinal thoughtsCan't read the articles right now? Save it for later! Subscribe to Android News & All the Bytes by entering your email — so you can read it during your downtime!

It is not uncommon for even the most impressive ultrabooks to undergo a brief rebranding. As a ThinkPad, the ThinkPad X1 Extreme Gen 4 (with a starting price tag of US$1,684.87, the model I tested was $1,861.92) still feels very much like a ThinkPad. Some changes, however, make it feel fresher. Due to its taller 16:10 display, you have more room to throw all of your fun programs around.

With the latest components from Intel and Nvidia, it is now more powerful than ever. As always, though, high-end business notebooks are expensive.

You can find the exact model in question at CDW, Staples, Lenovo.

Though the ThinkPad X1 Extreme Gen 4 is a fast, premium laptop, according to my testing, it has some performance weaknesses that cut down on its capability. It is totally capable of playing the latest gaming titles and doing impressive work. 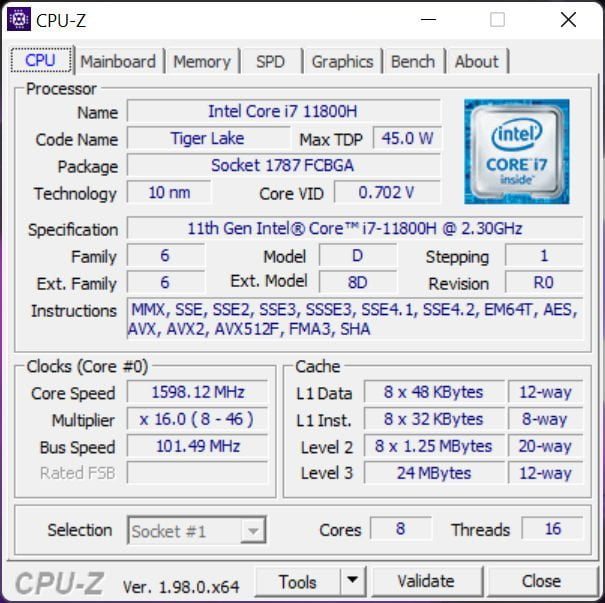 The ThinkPad X1 Extreme Gen 4 is just a ThinkPad, and ThinkPads are pretty bland in general. The ThinkPad has been an icon for more than two decades, despite its occasional design flair. Lenovo’s branding sits subtly in the left corner of the lid, and the ThinkPad X1 logo sits in the upper-right corner, but overall remains a big black rectangle.

With the ThinkPad X1 Extreme Gen 4, you get more of the same. With thin bezels surrounding the 16-inch display on three sides, the webcam sits above the larger bezels. This laptop has a soft-touch wrist rest that feels comfortable, and the TrackPoint nub in the middle adds a bit of colour to the overall look. A signature point to the ThinkPad line.

On the sides of the X1 Extreme, there is a decent selection of ports. An HDMI 2.1 input is on the left, along with the power jack and a pair of Thunderbolt 4 ports for data, power, or displays. A set of USB Type-A 3.2 Gen 1 ports, along with a full-size SD card slot and a lock slot, is located on the right side of the device. As tested, the ThinkPad X1 Extreme Gen 4 delivered a powerful performance thanks to its Intel Core i7-11800H, NVIDIA GeForce RTX 3060, 16GB of RAM, and 512GB SSD. In addition, even though it’s technically not a gaming machine, it’s capable of delivering more than a decent gaming experience. Gaming experience noted a bit further down.

I kicked off the extended test with PCMark10. Based on the benchmarks reported so far, there were no red flags regarding performance. It received 7,188 overall points. As I dive deeper into each subsection for each test, I get 9,208 points for essentials, which encompasses app start-up, video conferencing, and web browsing. As part of the productivity testing, we earned 8,136 points for spreadsheets and writing. I scored 8,740 points when I took the test for digital creation, which includes photo editing, rendering and visualization, and video editing. With 11,021 points, the gaming section with graphics and physics was the highest scoring section.

I ran the 1080P and 1440P “Far Cry 6” benchmark tests with HIGH settings to provide something gamers can understand. On average, the ThinkPad X1 Extreme Gen 4 delivered 57 frames per second. With heavy, intense scenes, the lowest possible frame rate was 33 frames per second for a short time. 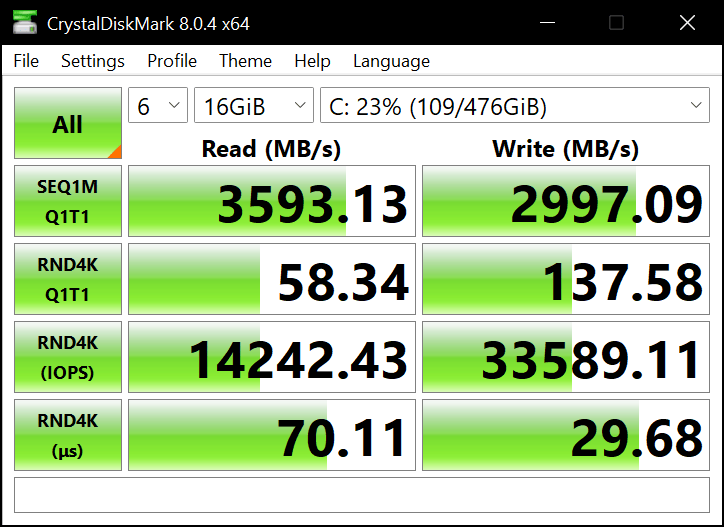 With the RTX 3060 and fast CPU, the ThinkPad X1 Extreme Gen 4 should make an excellent entry-level gaming machine or an excellent workhorse for the office folks.

Dell’s XPS 15 has a screen that is 15.6 inches, while the ThinkPad X1 Extreme has a 16-inch, 16:10 display. As a result, the screen is significantly better than the 16:9 panels Lenovo used on the Extreme previously. My screen had a resolution of 2560 x 1600, but you can opt for a higher-resolution panel or a touch screen.

The display gets nice and bright, making it a delight to watch content on this bad boy. It did better than other devices in the same range like this.

ThinkPad X1 Extreme Gen 4 offers good battery life despite its graphics card. It lasted for 8 hours and 41 minutes on my battery test. Ideally, you should be connected to WiFi throughout the exercise and set the screen to 150 nits so that the test browses the web, streams videos, and runs additional graphics tests.

Fortunately, Lenovo included a 1080p webcam in the ThinkPad X1 Extreme, which I hope becomes more common across all brands. As a result, the camera faithfully captured the colour, drawing out the blue from my eyes and giving my polo the exact shade of yellow it deserved. Although there could be more detail captured in the image and the image could be sharper, it is perfectly fine for online use. 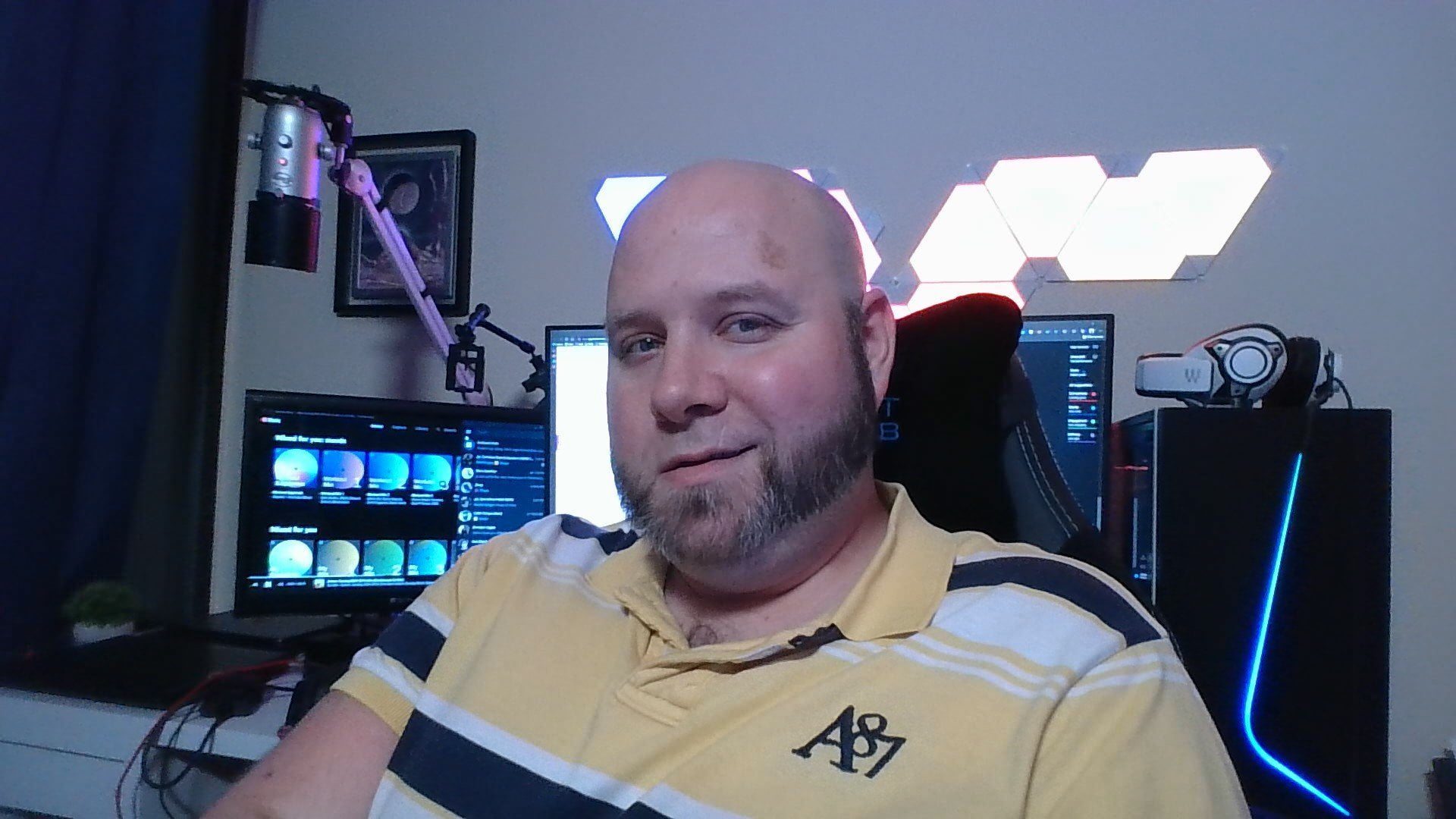 In addition to having a bright, 16:10 screen and solid Dolby Atmos audio, the ThinkPad X1 Extreme Gen 4 is a powerful machine with its Intel Core i7-11800H. The NVIDIA GeForce RTX 3060 provides some amazing graphics capabilities for any scenario you might encounter. The screen provided a much-needed improvement over its predecessors.

There’s no denying that this laptop is expensive because of its enterprise orientation and its high-performance components. ThinkPad X1 Extreme Gen 4 offers a substantial increase in graphics performance for business users who need more graphics power.

You should also make sure the computer has two RAM sticks, rather than just one if you’re purchasing one of these. A dual-channel RAM installation will always give you better performance.

Nevertheless, it’s a business notebook, so you’ll pay for what you get. 7 Ideas To Improve Your Business Operations
Next Article

Google Pixel Buds Review – An interesting journey!
AdBlock Detected
Our site is supported by ads, affiliate links, and sponsored content. This helps us make money to continue what we do. Please whitelist to support our site.
Okay, I'll Whitelist
Welcome Back!