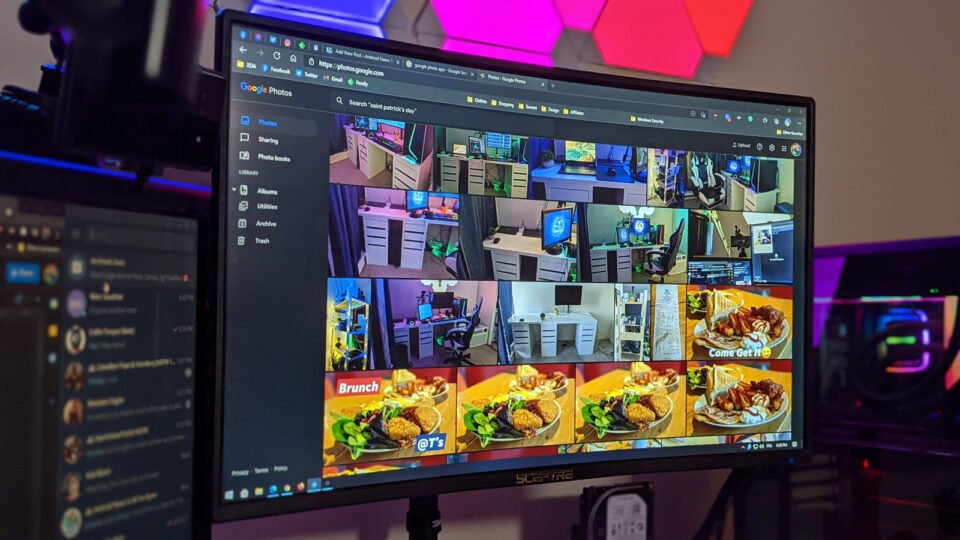 In the last couple of decades, smartphones have mostly replaced personal cameras. Photo albums have suffered the ultimate fate of being relegated to digital photo libraries.

The two platforms have a lot of similarities but also a lot of differences. How do they compare? And is one better than the other? Below are some of the substantial differences between the two storage platforms.

Both Google Photos and iCloud allow you to back up your photos on the cloud. It involves storing data on a remote server that you can then access from any device. Your photo data is encrypted. It means that someone potentially hacking the cloud service can’t be able to view your photos without some form of authentication. It’s not likely something that possible.

Google Photos has gained some controversy around the option of sharing photos in which users share a link. It is possible that with access to that link, someone could view your photos. Any security/privacy weakness is down to who you share with rather than the platform itself. If concerned about an unwanted person gaining access to your photos? There are options such as hiding photos or creating private albums, which you can learn more about here. The iCloud photo-sharing capabilities are a little different, which leads me to the following comparison.

On both Google Photos and iCloud, it’s possible to share photos with other users. However, iCloud is more limited as to how much you can share.

iCloud photo-sharing option allows you to share albums with friends and family. Google Photos allows this too – but also allows you to share your entire library if you want. Technically, if you use iCloud, you could put all of your photos into albums and share your library with other users this way, but this is a lot more winded than the photo-sharing capabilities offered by Google Photos.

You can access Google Photos and iCloud photos from any devices you own. However, how you access them is different.

iCloud is available as an app on both mobile devices and desktops. The integration is much easier than with most apps on a smartphone (such as Instagram), and you can easily drag and drop photos to other folders on a desktop if necessary.

Google Photos could use some improvement in this area. While you can still access photos on a desktop, there is no desktop app – you must do it via a website. Google Photos is also less easy to integrate with mobile apps.

Which Platform would be the Best?

Google Photos and iCloud are pretty much neck-and-neck when it comes to their pros and cons. While iCloud has better device compatibility and can see fewer privacy concerns on the surface, Google Photos offers more-free storage and has more photo-sharing capabilities.

From recent changes, both platforms have been influenced by each other – this includes Google Photos with its choice to put a cap on data storage and iCloud choosing to enable photo sharing. That said, iCloud will unlikely ever offer full library sharing, just as it is unlikely that Google Photos will ever have the same device compatibility.