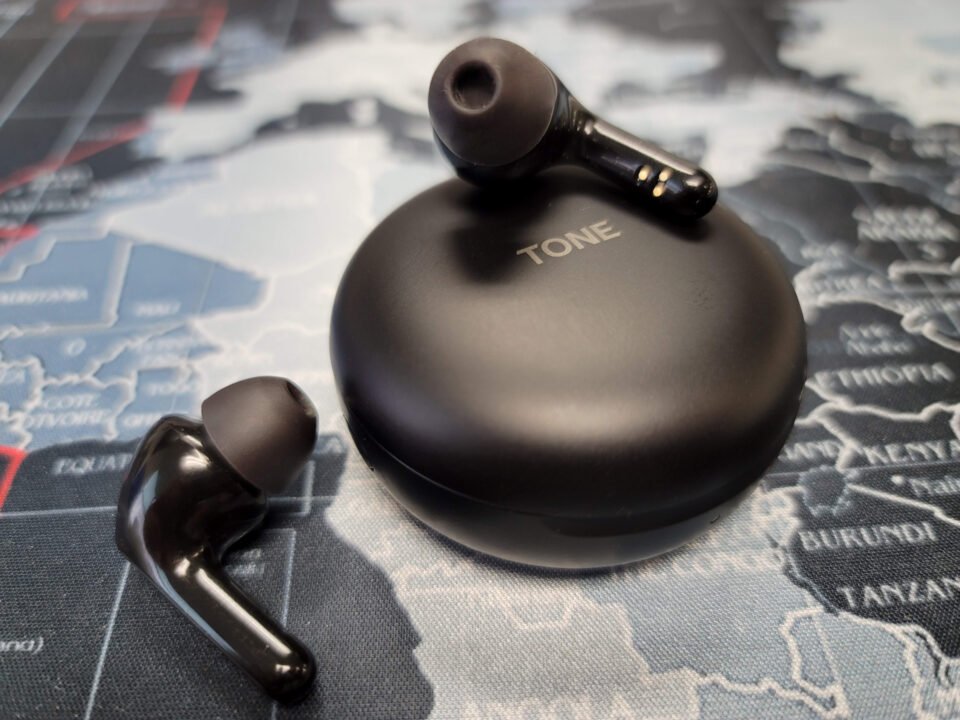 Of course, sound perception is going to be different from one person to the other. This review will focus on how I perceived the sounds coming from the LG TONE Free HBS-FN6. I’ve reviewed several other pairs of in-ear headphones, over-the-ear headphones, on-ear headphones.

I have a pretty good hearing, and I do enjoy my music. My music selection is typically limited to EDM. From highs to lows, I’ll be able to pinpoint how well these perform.

Going in, I had no idea what would be required. I usually would go to my Bluetooth settings to pair a new device. Something was different with the LG TONE Free. I opened the case, saw a popup on my smartphone about the LG TONE Free HBS-FN6. I clicked it, followed the prompt to add to my account, and a second prompt asked me to get the app. The app prompted for a firmware update. Behold, the setup process took less than 2mins.

I was streaming music from YouTube Music, and I got really impressed with how they sounded. 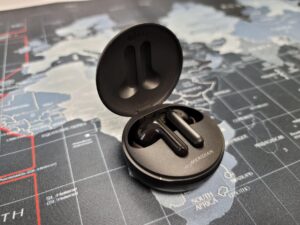 Quality of the Sound

I truly enjoy the sound coming from the LG TONE Free. I’ve used them extensively to listen to music over the last several days, voice calls, online meetings, and walking outside in a busy downtown.

With a fully charged pair of buds and a fully charged case, LG says you can get about 6-hours of playback time and up to 21-hours with the charging case. I can say that without a doubt, they are pretty spot-on.

What about the APP? 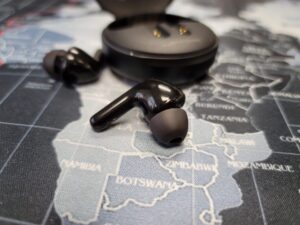 The UVnano Charging Case Reduces Bacteria on the Earbud. I wasn’t expecting such a feature, but I guess it is a benefit. With a rating of IPX4, they are splash, water-resistant.

So, what’s the verdict?

I know this isn’t cheap, it’s a great pair to consider among the slew of choices. It gets a solid yes from me. The goal was to play music the way I like it. It does that.