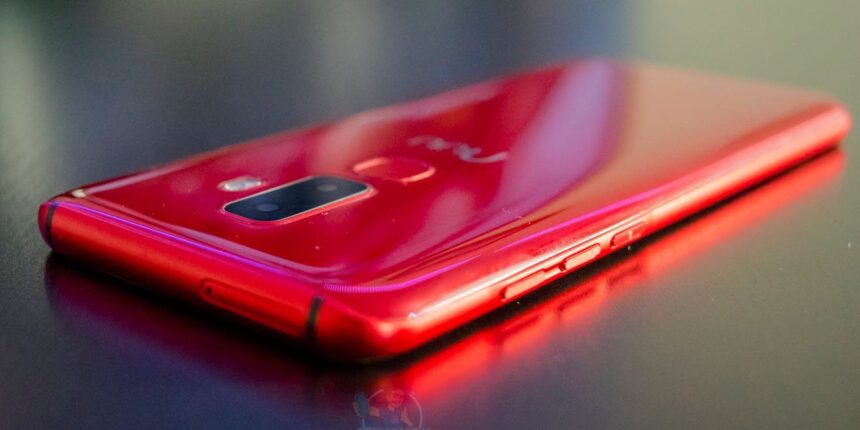 Are decent budget-friendly smartphone useable? Yes, they are! All right enough with all the theatrics. I’m here with the G3 by Nuu Mobile. The target market is everyone.

Let’s note that not all budget smartphones are good but I do like the G3 from Nuu Mobile! 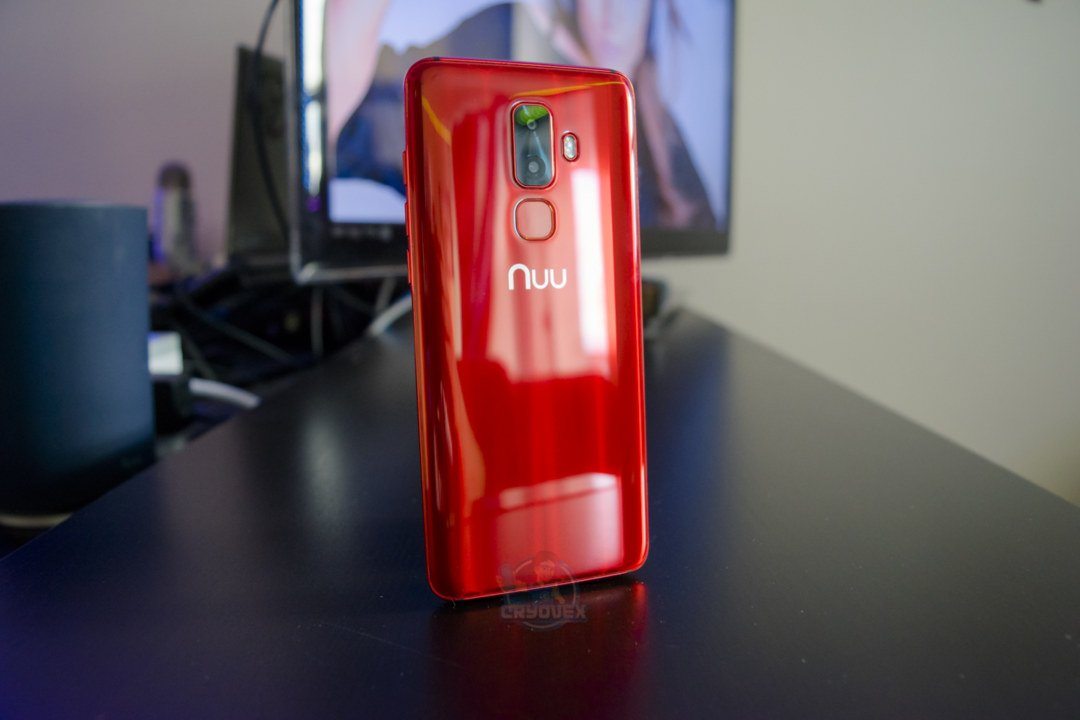 The use of the MediaTek Helio P25 which works on most if not all North American cellular bands is short of amazing. The Helio P25 supports fast-charge, which means less time waiting to get juiced up. The contactless payment system has made a push in almost everywhere in Canada, this means having NFC with Google Pay is absolutely fabulous!

I’m going to stress that consumers need to remember that this is a budget device coming in at $200 USD. With all of the above, it’s a steal! Yes, you will see some stuttering, yes you’ll see some slow reaction time, can you accomplish all your daily task? Hell yeah! I’m also gaming, playing an RPG.

While there’s nothing that stands out in terms of the design, the choice of bold colours and the reflective colourful chrome colours are awesome.

A typical position for the volume rockers and power button on the right. Dual camera and fingerprint sensor at the back top of the smartphone. The speaker grill at the bottom. The whole design has a Samsung vibe to it.

Although a Full HD display would have been preferred, this is just HD+ at 720P of resolution. The saving grace in this instance is the 5.7-inch display with thin bezels. Making sure that the lower grade screen isn’t exactly that noticeable to the naked eye.

This does give the G3 an edge in lower battery consumption, which in turns allows it to provide more screen time to whoever is using it. 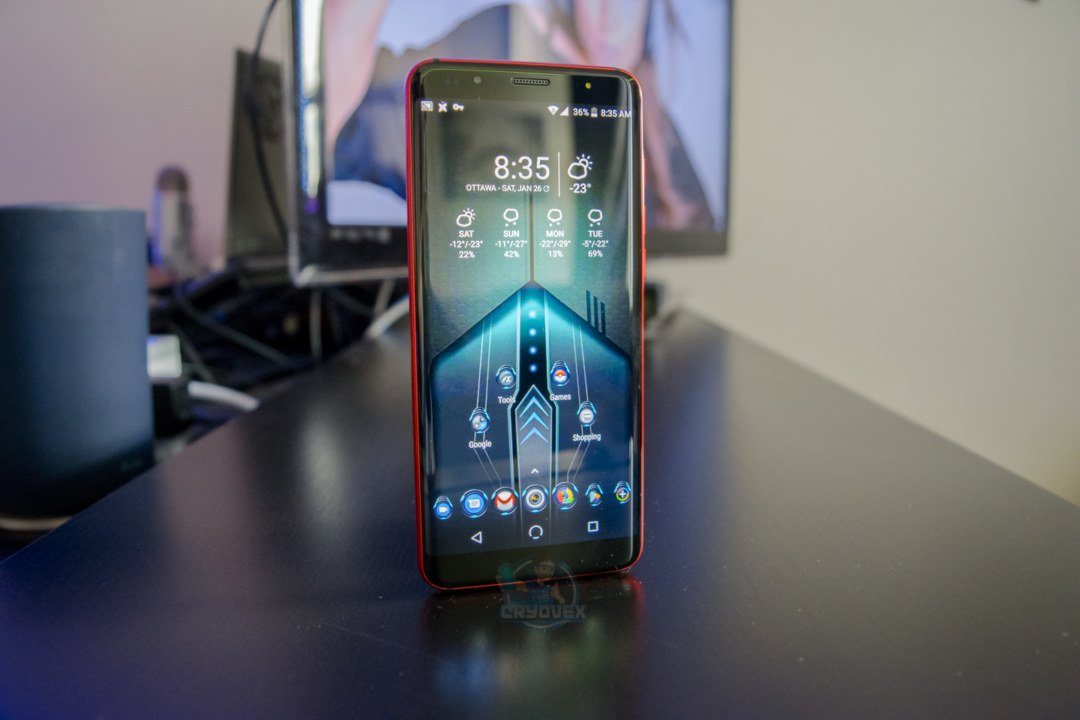 This is where things get a bit icy. I’m a multi-tasker, I switch, open, close many applications. I do a lot on my smartphone. I’ve noticed stuttering, delays in responses.

What has annoyed me is the aggressive nature of memory management and battery optimization. The device has 2 types of management system in place where you’ll need to whitelist applications in order for them to remain open in the background because I soon as you exit that application it’s going to be killed. 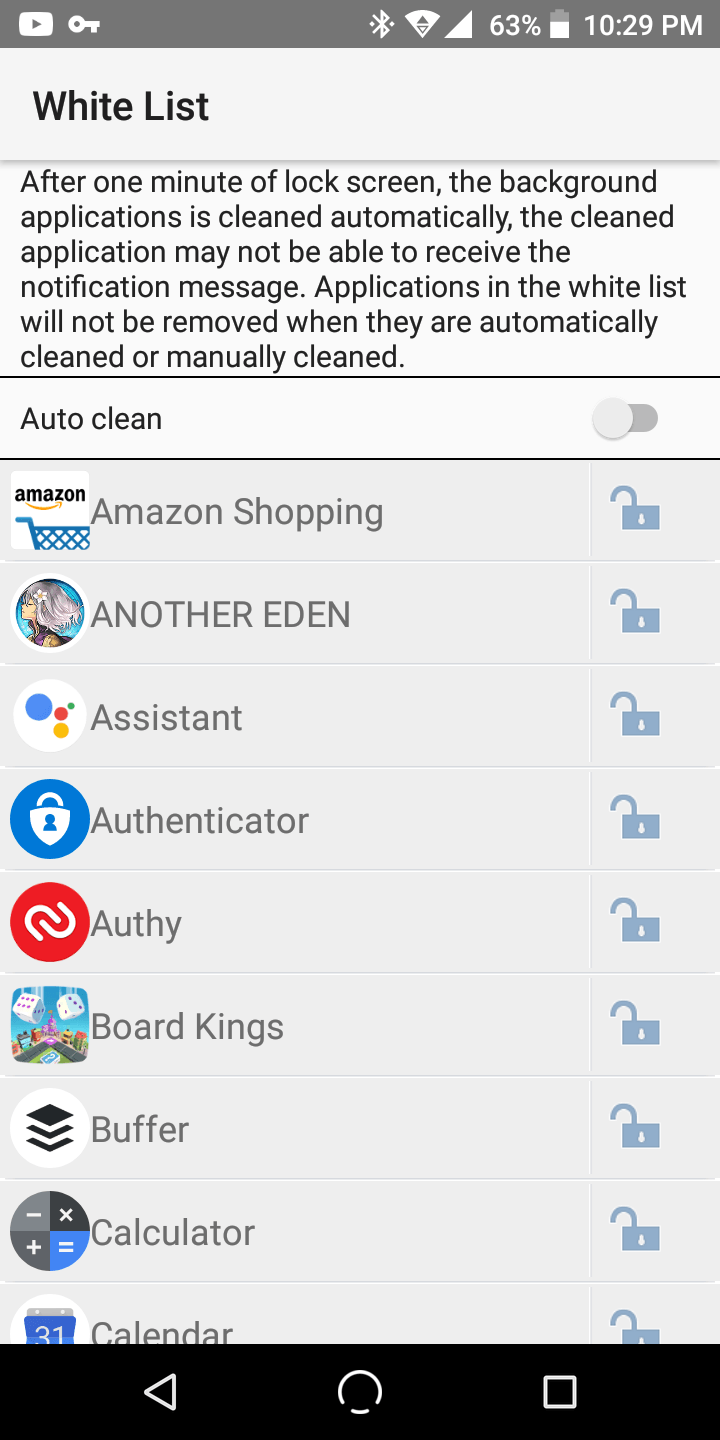 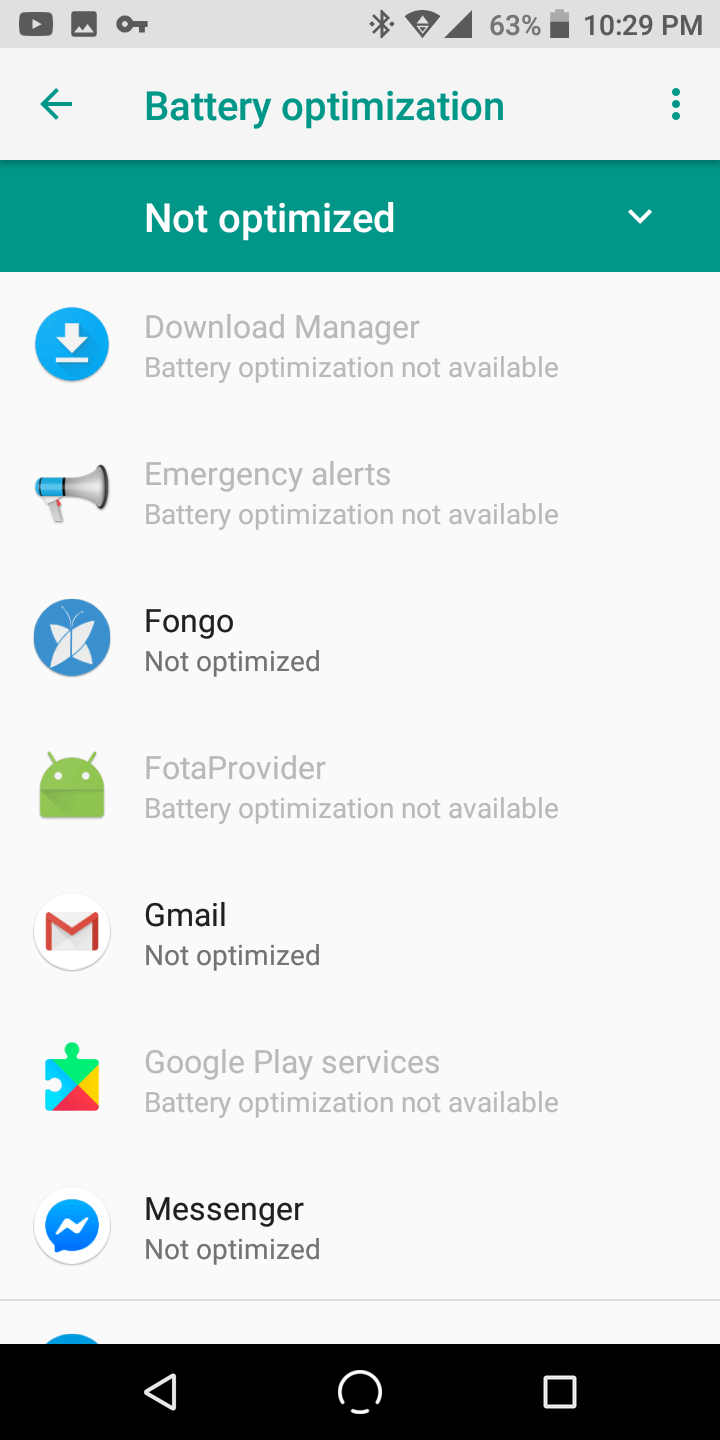 The G3 features the MediaTek Helio P25 an octa-core processor. It comes with 4GB of RAM, 64GB of onboard storage with expandable storage up to 128GB.

The display features an HD+ which results in a 720P resolution. The main camera body comes with a 13MP (f/2.0) as the main shooter and a 5MP companion.

The front facing camera delivers 13MP as well. You’ll discover the inlay fingerprint sensor on the back just below the camera combo and while I believe this is a good thing some may not.

The device does provide you with a 3000 mAh battery, capable of delivering about 16 hours worth of usage and nearly 5 hours of screen time.

You’ll be happy to know that you can fast charge the G3 and that you have a bottom firing speaker. Unfortunately, it’s a mono speaker and it’s not the best.

One last chip on its shoulder it does offer NFC which means you can certainly use it for paying in store with Google Pay. 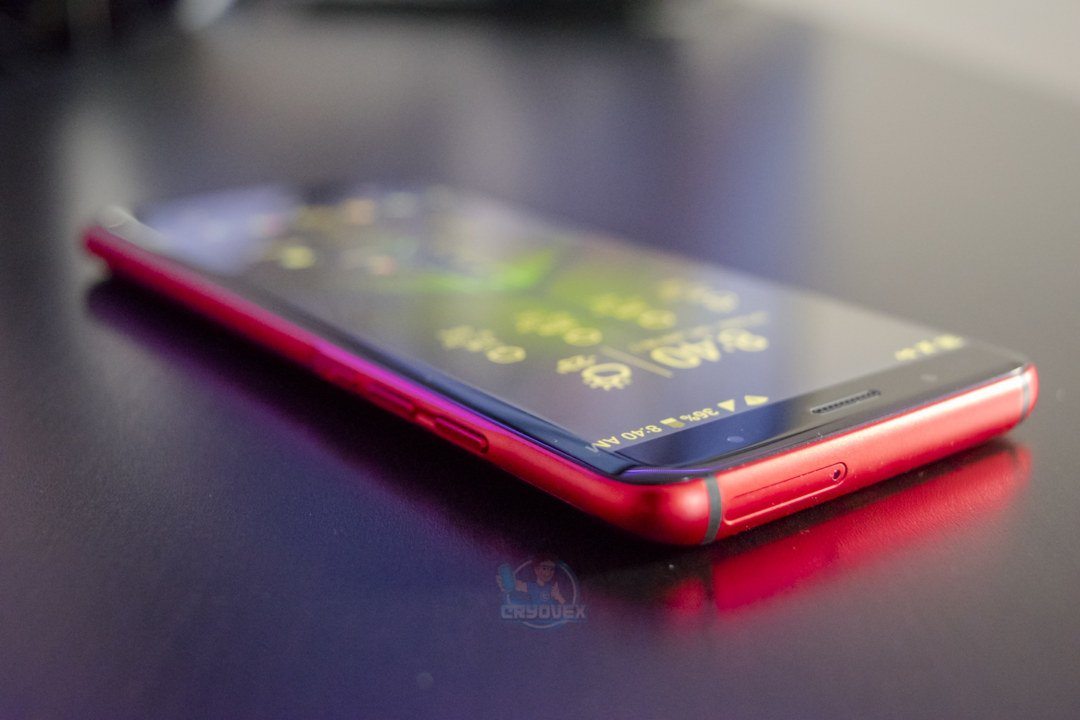 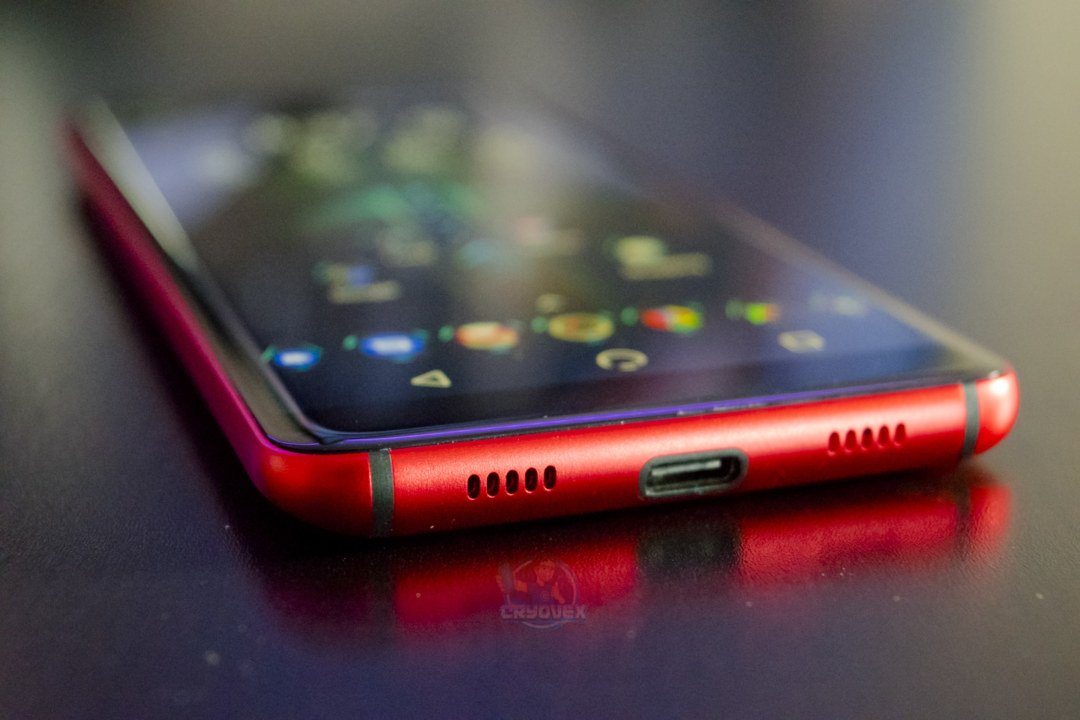 Surprisingly the G3 runs Android Oreo out of the box with a planned update to Android Pie. I was able to get a confirmation from Nuu Mobile however no date was provided.

This is stock Android with absolutely no frills. There’s some light software modification when it comes to battery performance.

As you would expect, this is not the top of the line. However, it’s decent. I find it falls in between in low and high, depending on your use case. Low light shots are terrible, but if you have a good source of light, some of the pictures are very acceptable. 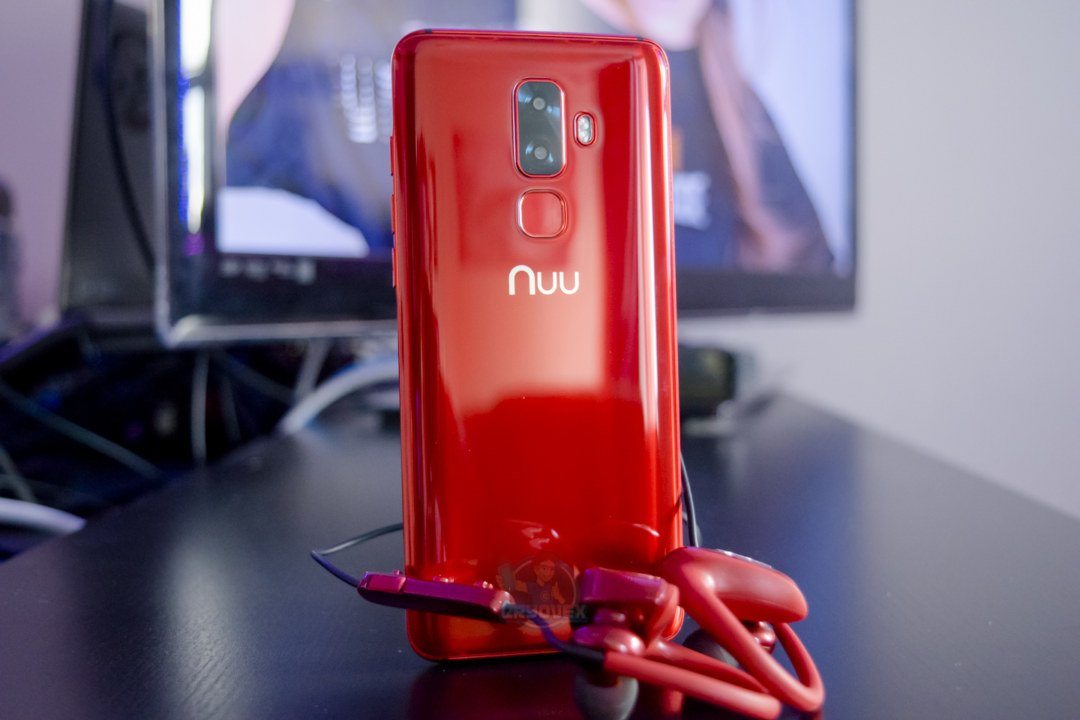 When it comes to being a $200 USD smartphone there’s no denying that it’s very affordable. It’s decent, it does the job well. It’s definitely a smartphone that anyone can adopt. It does fall short on a few points, but it’s not a going to kill anyone who is used to flagship level.

Motorola G7 – Everything you want to know!
AdBlock Detected
Our site is supported by ads, affiliate links, and sponsored content. This helps us make money to continue what we do. Please whitelist to support our site.
Okay, I'll Whitelist
Welcome Back!