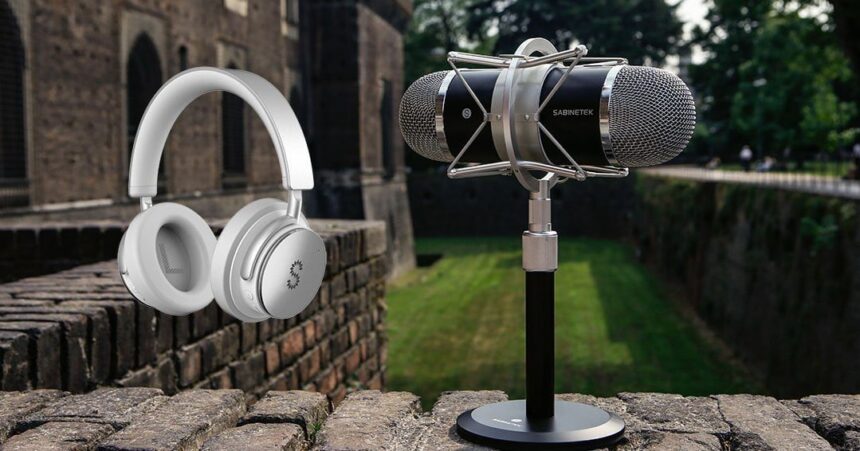 SABINETEK TAKES IMMERSIVE ENTERTAINMENT TO THE NEXT LEVEL

Immerse yourself in the epic sound of SABINETEK at CES 2018. On show is CES 2018 Innovation Award winner SABINETEK SMIC, the world’s first 3D panoramic microphone, which can be found in the Innovation Awards Showcase as well as booth #42273 in Sands Expo, Hall A-D, CES 2018.

Launching at CES 2018, SABINETEK SOLO is the world’s first high quality wireless karaoke headset, compatible with iOS, Android and Windows as well as Smart TVs. By simply clapping their hands twice users can control the device, which will remove the original voice on any soundtrack so that users can sing the song themselves in real-time.

Capture sound in the round with SABINETEK SMIC

Runaway success and company flagship SABINETEK SMIC, the winner of the CES 2018 Innovation Award, is the star of the show in every sense. The world’s first 3D panoramic microphone, the SABINETEK SMIC delivers incredible professional-grade audio capture performance in a compact package.

Hearing is truly believing with the SABINETEK SMIC, as the binaural recordings it captures make for astoundingly immersive experiences – ideal for the next generation of VR and AR-powered content.

Although there are many 360-capable cameras on the market, capturing true 360 audio for use with VR and AR is more complex than recording stereo or mono audio, and the SABINETEK SMIC delivers this capability in spades.

The SABINETEK SMIC is among the most portable professional microphones in the industry – a 3D panoramic recording studio that slips into any bag.

Dr. Deming Zhang, CEO/founder, SABINETEK, said: “It is an honour to be back at CES and to receive the prestigious CES 2018 Innovation Award for our world-first SMIC. Our new flagship product, SOLO will no doubt continue that trend next year, as it represents the pinnacle of audio engineering on the market today.” 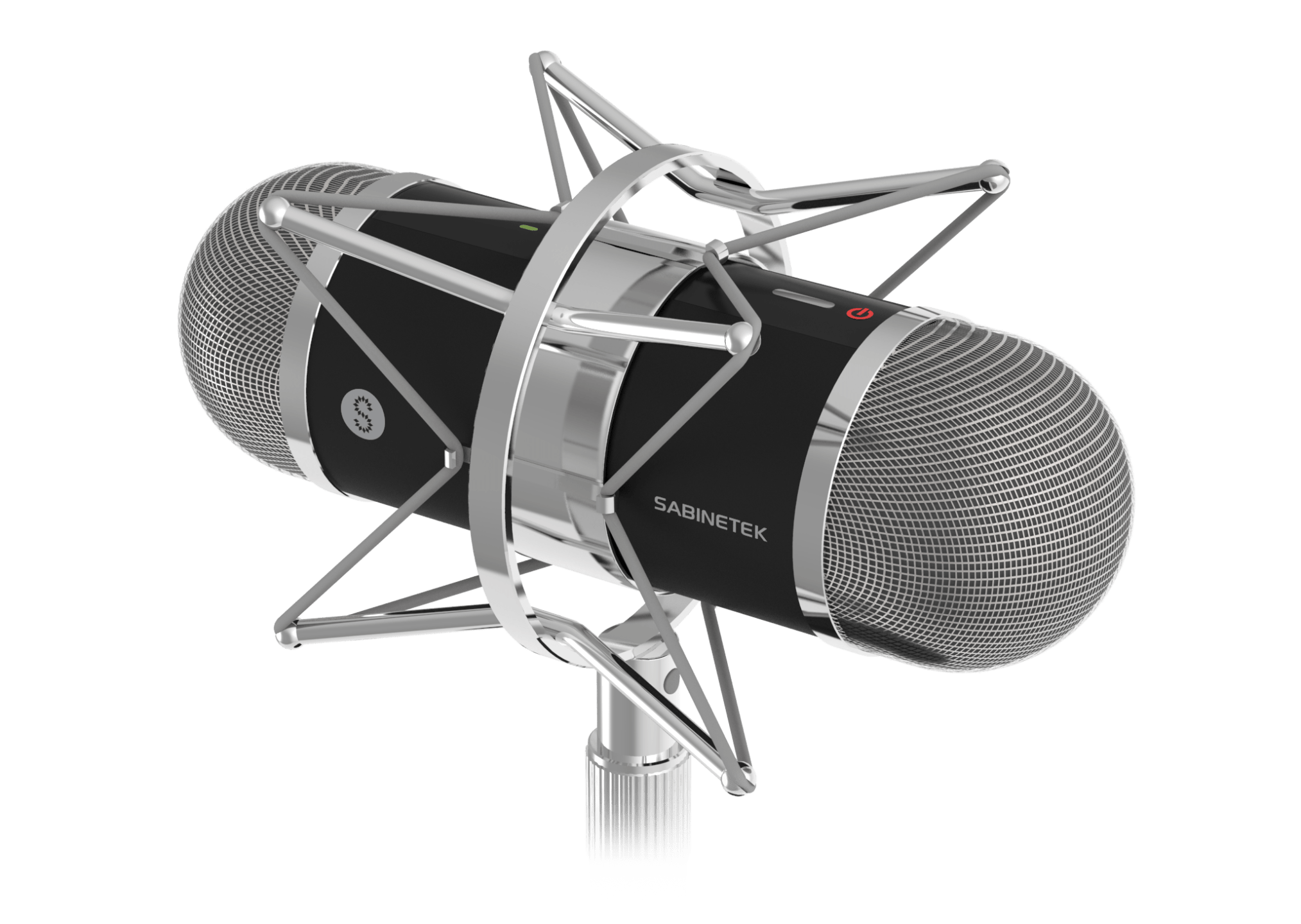 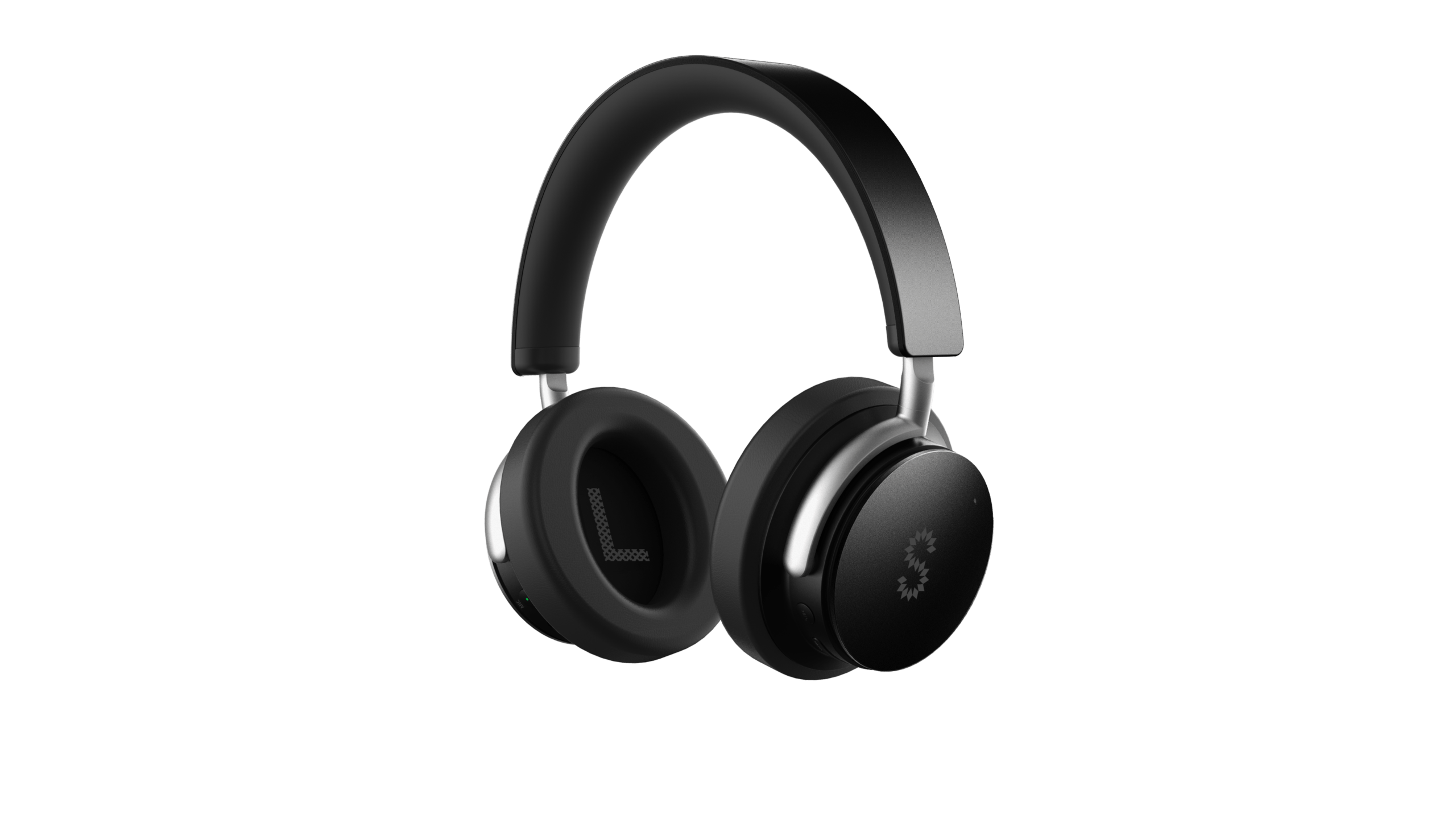 The LG V30 smartphone is what music aficionado are looking for!
AdBlock Detected
Our site is supported by ads, affiliate links, and sponsored content. This helps us make money to continue what we do. Please whitelist to support our site.
Okay, I'll Whitelist
Welcome Back!