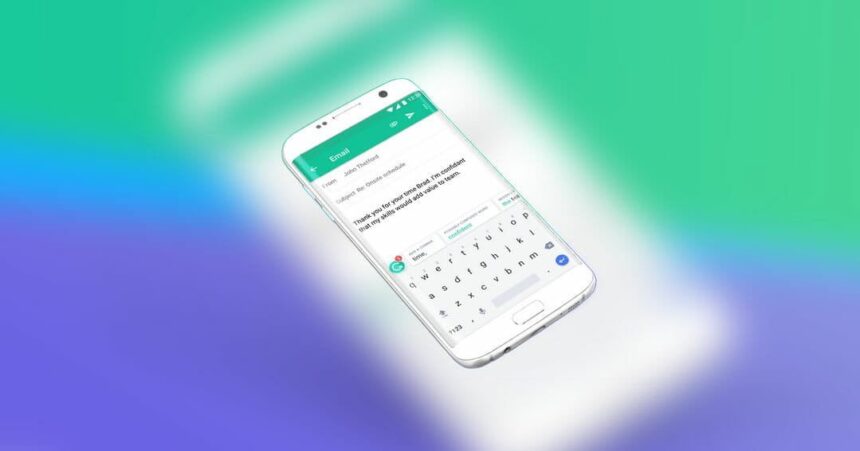 Grammarly keyboard app launched in the Google Play Store and as much as I like the tool I use on a regular basis, the keyboard app sucks. It does great a correcting, however, it’s implementation is slow to work and the lack of a black theme has put me off this keyboard real fast. The amount of keyboard app in the Play store it makes me wonder what were they thinking. Grammarly keyboard app

There’s a lot to be said about the fact that there’s a Grammarly keyboard app, this means that Grammarly has noted the need for something as such and I’m ok with that. Like I said in the above, it should have included a dark them by default as well as improving the speed to which the app makes the needed correction. Some people also noted that the app was heavy at 73mb of space required for the download.

I’m sure that Grammarly is listening to the user base and we will see some updates flying off the shelf, but until this happens, I’d stay away from it for now.

More and more people will be moving over to working directly with a mobile device and it does make sense that Grammarly would create a tool that would allow it’s focus to be integrated into a keyboard app. As the Vice President of products said:

“That’s why we built the Grammarly Keyboard, a personal editor that integrates seamlessly with all your mobile apps and your mobile browser. Whether you’re responding to an important client’s email, posting a Facebook message for the world to see, or texting your boss, you’ll always look polished and professional, even on your phone.” 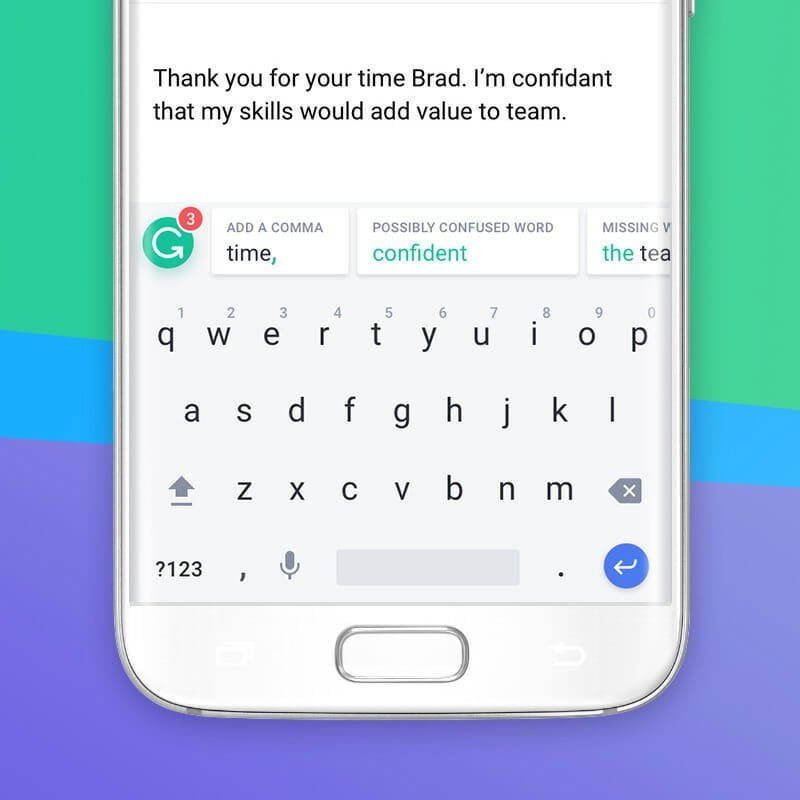 If you’re on an Android device, head over to the Google Play Store and download the keyboard. If you’re on iOS, download it from the App Store. Next, open the app on your phone and you’ll be guided through the set-up process. 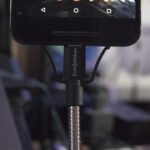 BOBINE Flex C charging dock cable apparatus! [Review]
AdBlock Detected
Our site is supported by ads, affiliate links, and sponsored content. This helps us make money to continue what we do. Please whitelist to support our site.
Okay, I'll Whitelist
Welcome Back!