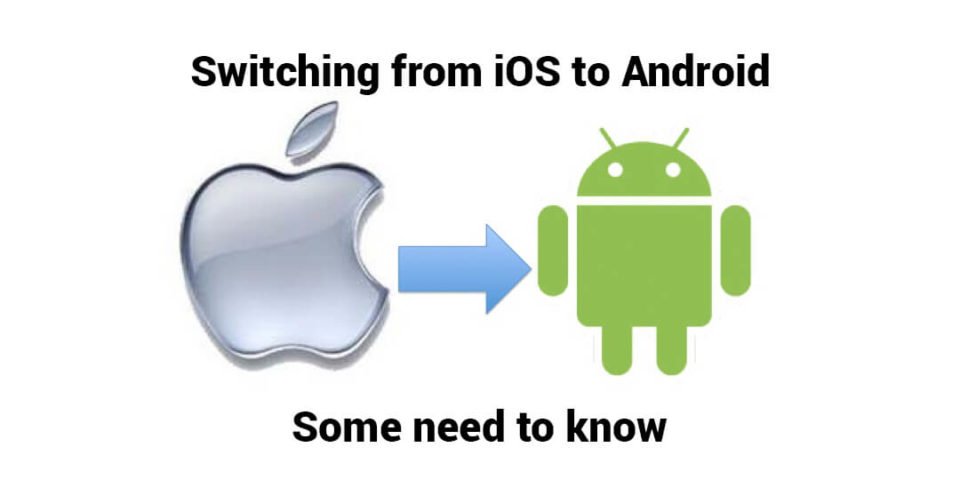 You’re contemplating moving away from your iOS device or you’ve moved away from it, I’m here to make life a little easier for you with some simple information that everyone should know.

1. A launcher for your home screen

A launcher is an app that displays your home screen with all the icons, widgets, and items you may want to press on. You could leave the phone the way it is, but that’s not what Android is. Android is there to let your imagination run wild and make the interface yours. Sure you could leave the original launcher there and make use of the 4 little icons per row, but that’s not what you should do.

When you’ll first turn on your Android phone you’ll be surprised by how similar it is to an iPhone. The Google Now launcher is the default launcher on Android phones (for a lot of them), and its interface looks a lot like an iPhone. All of your apps appear on your screen and you can organise them into files just like in iOS. The main add-on is that you can swipe left from your main home screen to get cards with the weather, news and events from your calendar.

But, if you’re keen to explore the many ways you can customise your new Android phone, explore the myriad of launchers in the Google Play Store. Action Launcher 3, Apex Launcher, ADW Launcher 2.0 and Nova Launcher are all top picks right now.

2. Make use of Widgets on  your home screen

Many iOS users that will make the switch to Android do not have any understanding of how extremely powerful the “widgets” on Android can be. It’s one of the many features that once you get hooked onto, you can’t get enough of.

Now I have my Android phone set up with a handful of my most-used app icons on the first home screen. I swipe right and I get my email app that gets opened by itself directly in my Inbox. I can also swipe left which brings out Action Launcher quick page which supports widgets and I’ve added my full calendar which I can see at a glance.

Android widgets make it easier to instantly access the information you want, rather than having to constantly navigate in and out of different apps on an iPhone.

While iOS has had widgets within the Notification Center since iOS 8 and iOS 10 expanded where you can place widgets, it still appears that Android has been the leader in this category with a broad array of widget options available to customise your phone. 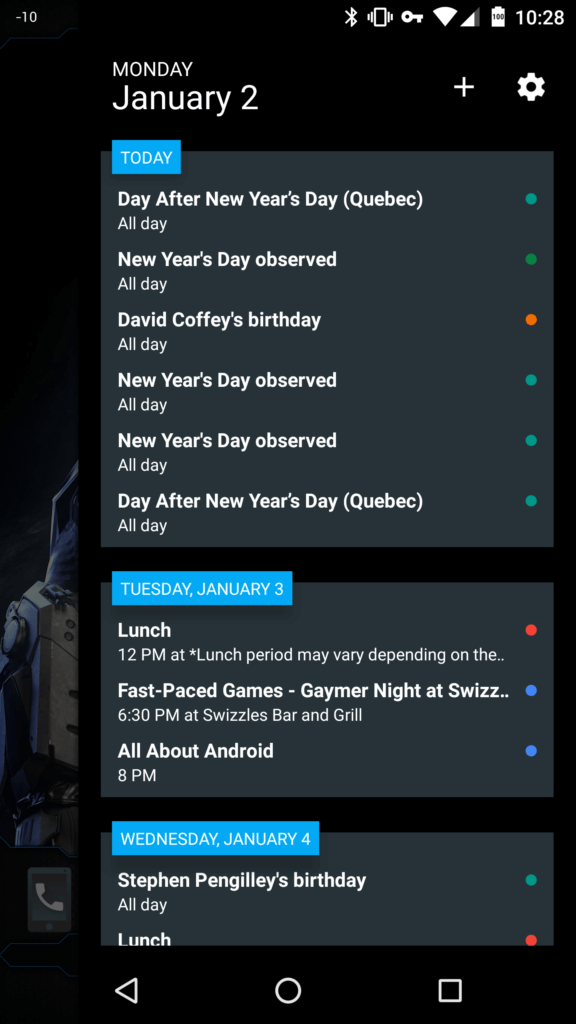 I’ve completed an extensive use of Google Photos back up and using it to manage, edit and share them with friends and family you may want to jump ahead to that specific article; The ins & out of Google Photos.

Google Photos on Android is a powerful app and you shouldn’t pass over. While you may want to use the pre-loaded gallery that comes with almost all Android devices, you may want to hold and put that one on the back burner. Let’s dive in the ins & out of Google Photos. 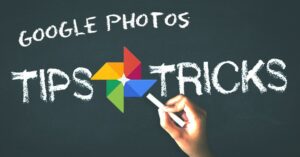 4. You may be used to using a lot of apps, but you don’t need to

The Play store is full of apps that you may want to download just like you did on your iOS device, but this isn’t needed since Android Marshmallow or Nougat already has them built into the operating system. Doze Mode, which was launched in Android 6.0 (Marshmallow), makes third party battery-saver obsolete. Within your carrier data section, you have a “Data Saver” mode which allows you to conserve your data, limit the bandwidth used and set a cap to turn off data if you reach that limit.

Before you start downloading a stack full of highly rated apps from the Play store, take a look at what you already have on the device. Poke around the settings, information panels and all the different menus to get acquainted with that you currently have. If you happen to not find what you need then start looking at what’s on the Play store that would fill in the gap. Most devices are Pre-Loaded with a bunch of different applications that can be quite useful. You also have plenty of them which are utterly useless.