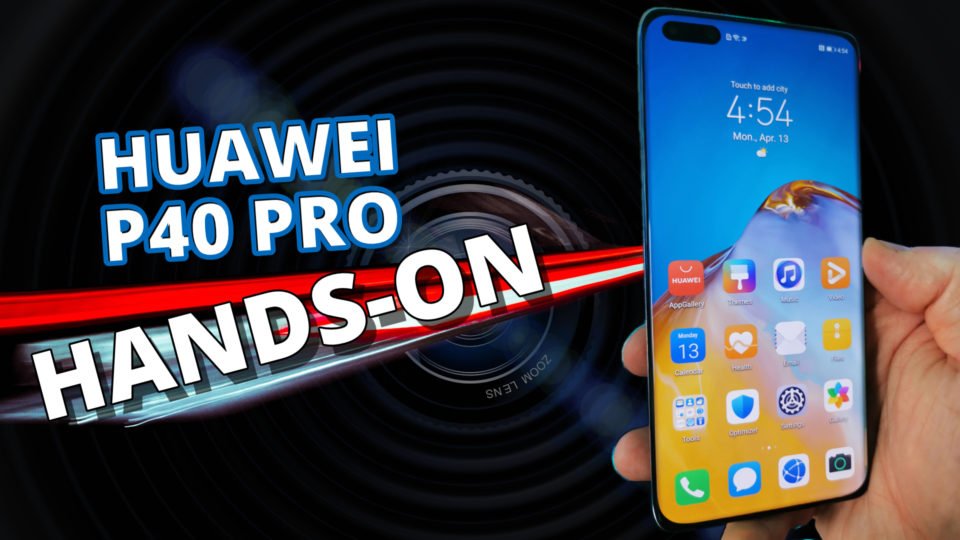 The Huawei P40 series is going to be released in Canada soon. You will not find anything Google related on it. You can thank the United States for putting Huawei on the entity list. I’m here to inform you that you can live without Google. I don’t need to hide that it’s been tough at times.

The P series from Huawei has always been to strive in the photography field. Huawei has maintained that level of photographic performance and ability.

You should expect Canadian availability in June. As for price, the exact cost has not been released, but you should expect the device to be in the $1599 range for the P40 Pro.

Before I get deeper into my Huawei P40 Pro Hands-On Review, you should check out the unboxing I did! It’s also important to note I’m using a NON-COMMERCIAL version of Huawei’s P40 Pro. There’s a chance that things could still change before it gets to the Canadian market.

Under the hood of the Huawei P40 Pro, you can aim to find a boatload. In plain English, it’s crazy fast. Powered by the HiSilicon Kirin 990 5G processor and driven to the edge with Mali-G76 MP16 GPU. The device I’m handling offers 8GB of RAM, 256GB of storage. The best out of this is this fluid 90Hz display for one of the best viewing experiences.

Other reviewers might say that the screen isn’t 120Hz or QuadHD, however for most of us out there, much like consumers on the market, we’re not that fancy. I believe that for most, a 90Hz display will be noticeable right away.

I’ll get you folks who are interested in more hardware information to feast your eyes on the hardware specs list.

If you’ve used a Huawei device of the P series, you are aware of the craft and the design that goes into it. It should be no surprise that this continues well into the P40 series.

It’s no secret that the curved glass from all edges is mighty sexy. The way the curves rollover into the body of the phone almost makes it seamless. The 6.58-inch screen on the Huawei P40 Pro has a resolution of 1200 x 2640. It’s not precisely Quad HD, but it doesn’t matter to most. I keep reminding myself that consumers that aren’t part of the tech sphere get lost with all these different things.

A personal favourite of mine from the P30 series was the dual gradient colours. When it comes to the Huawei P40 series, it’s more a classic look. 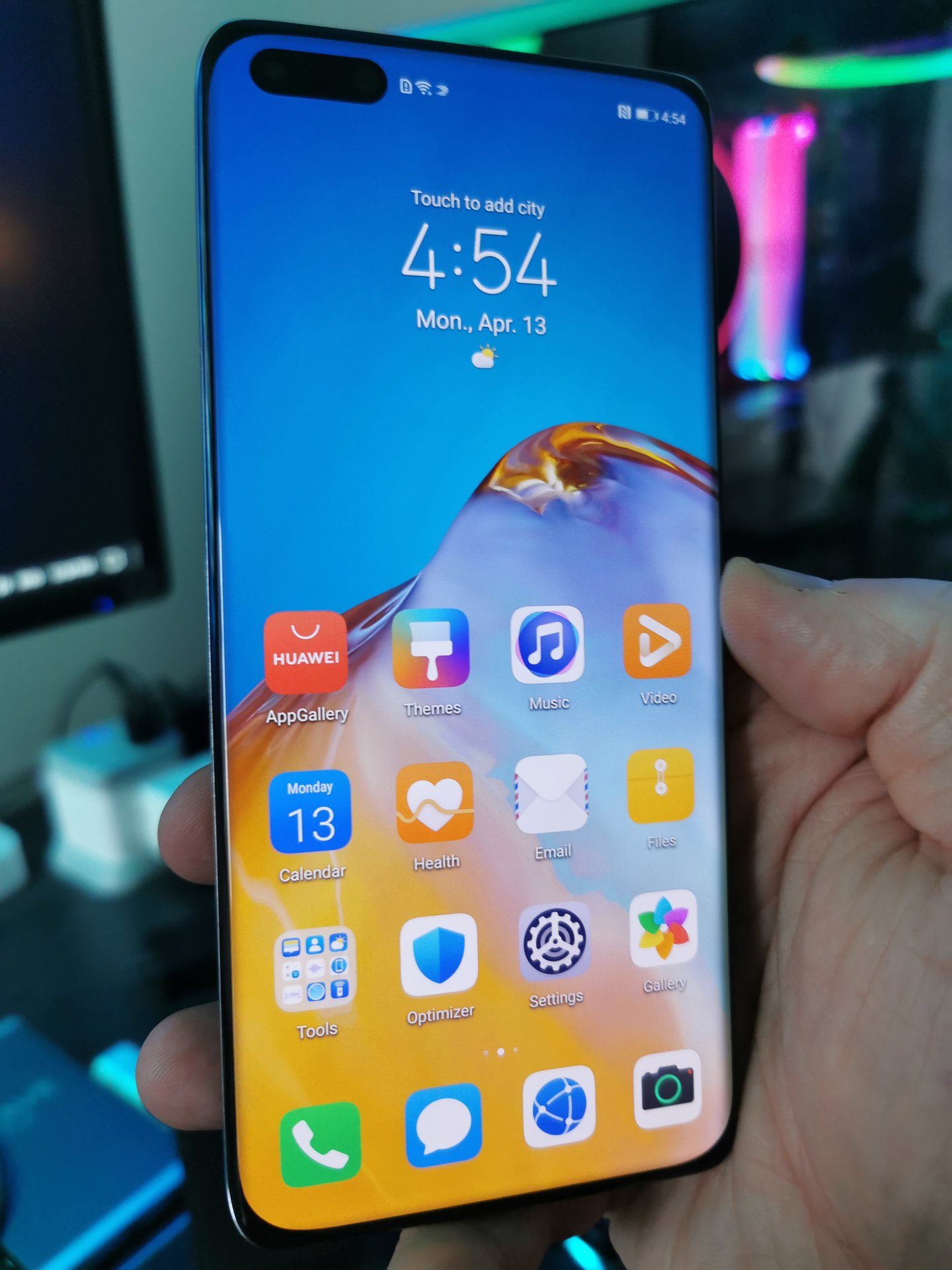 Most of you should be familiar with LTE, which most smartphones operate on. 5G is the new standard starting to surface on the market, faster speeds, higher bandwidth capacity for the ever so demanding use we are making of the internet.

While the phone supports WiFi6, as consumers, we aren’t going to see this being used in most of the places we will be using WiFi. I expect to see routers, WiFi, in general, to start switching to the newer standards in roughly 3 years from now.

If only we could all be at the same place in terms of technology to really make use of it.

Battery? How good is it?

Reverse wireless charging is also very present in the Huawei P40 Pro. I’ve had no use for this feature.

With the Huawei P40 Pro Hands-On Review, I’m attempting to see how far the battery will carry me. I’m 19-hours in and I’m still kicking, albeit, I’m not surprised, Huawei is doing something right.

Alright, you do remember the spec list you saw earlier? Let’s break this down just a bit.

Huawei uses an RYYB sensor, and the one here is 1/1.28, which is the largest sensor Huawei has ever used.

The P40 Pro continues to impress me with its capabilities. I took some great photos with it over the past several days. Ok, they are just photos of random stuff, but the outcome and the pictures themselves were stellar. 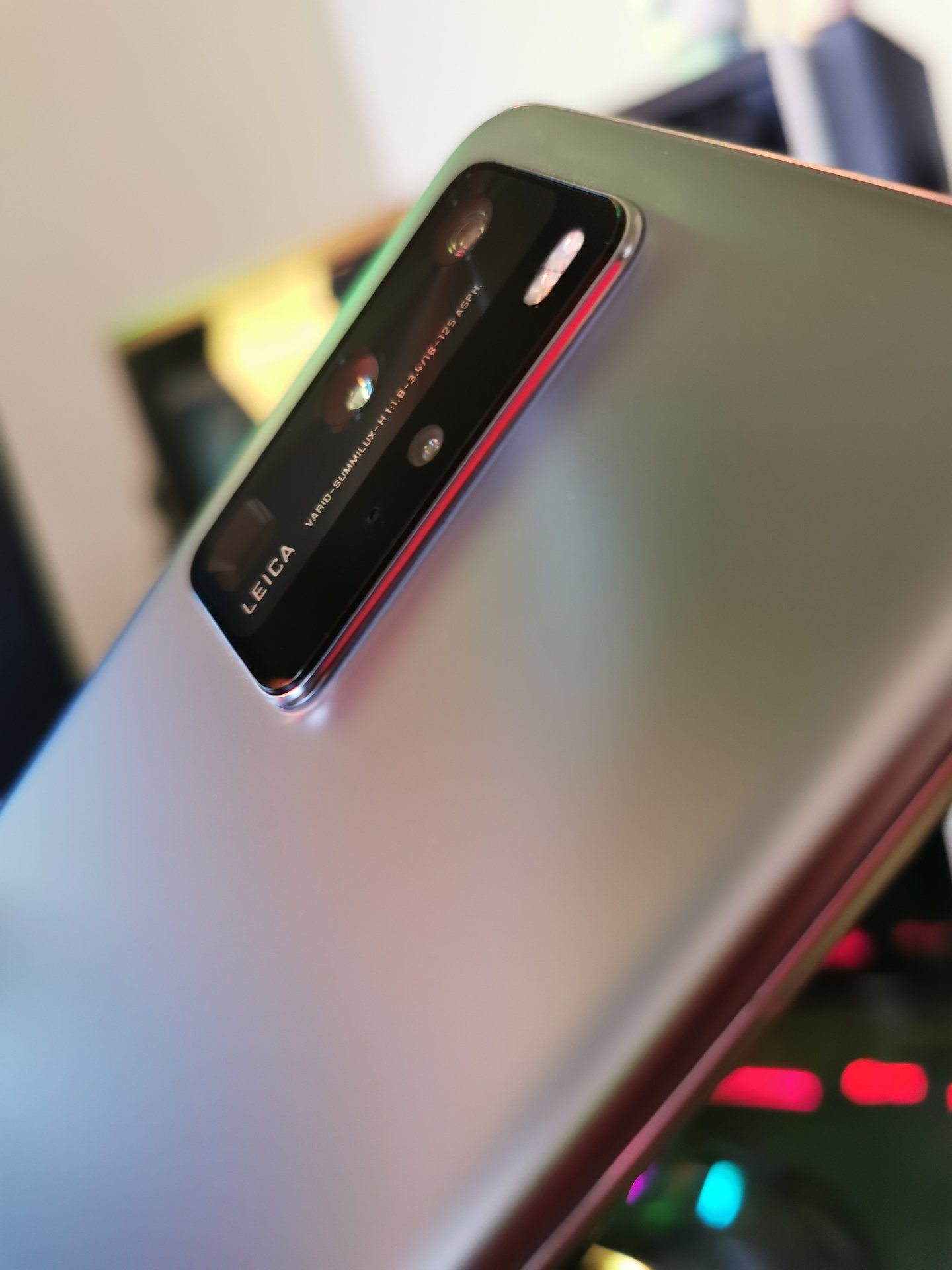 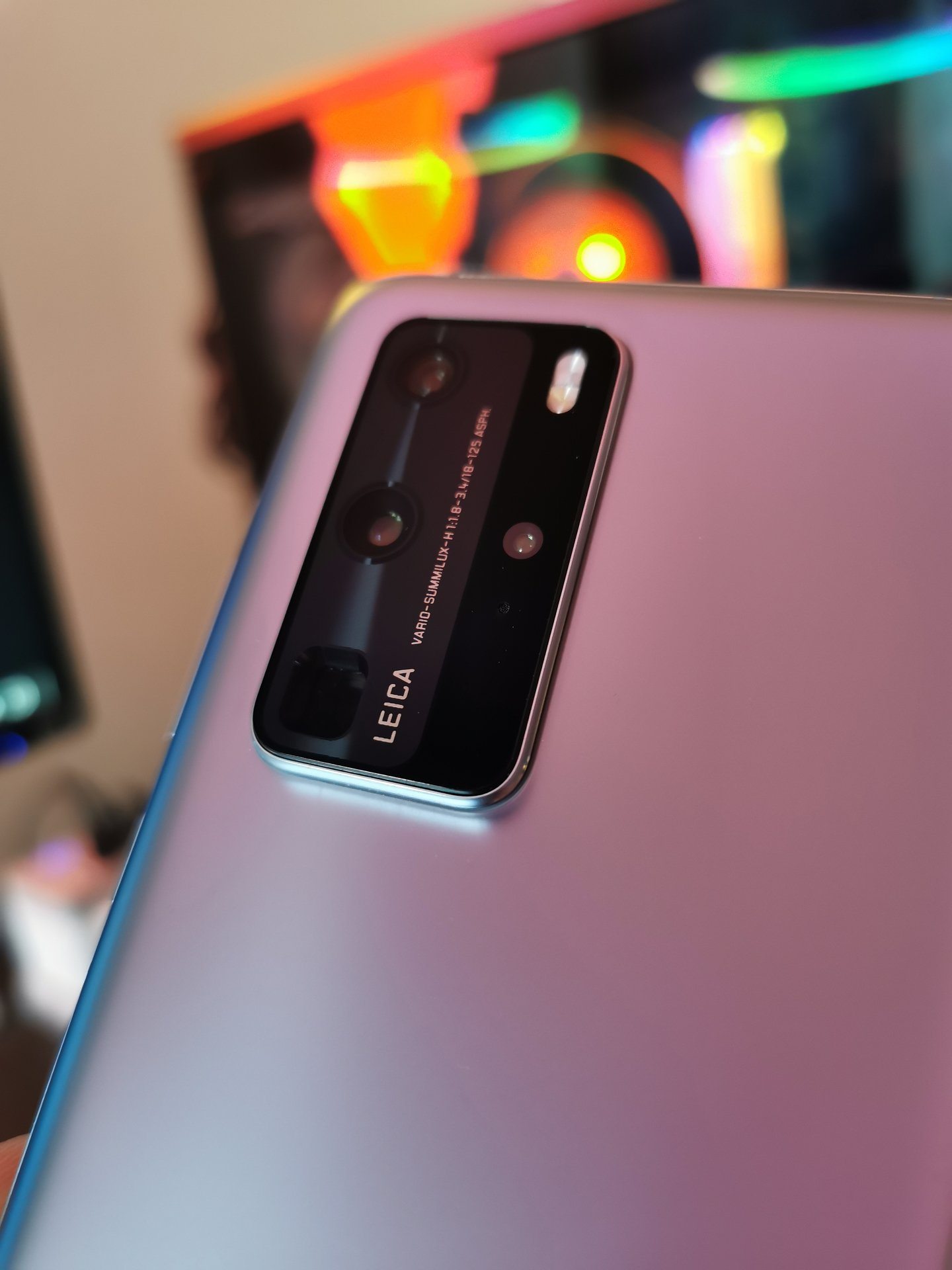 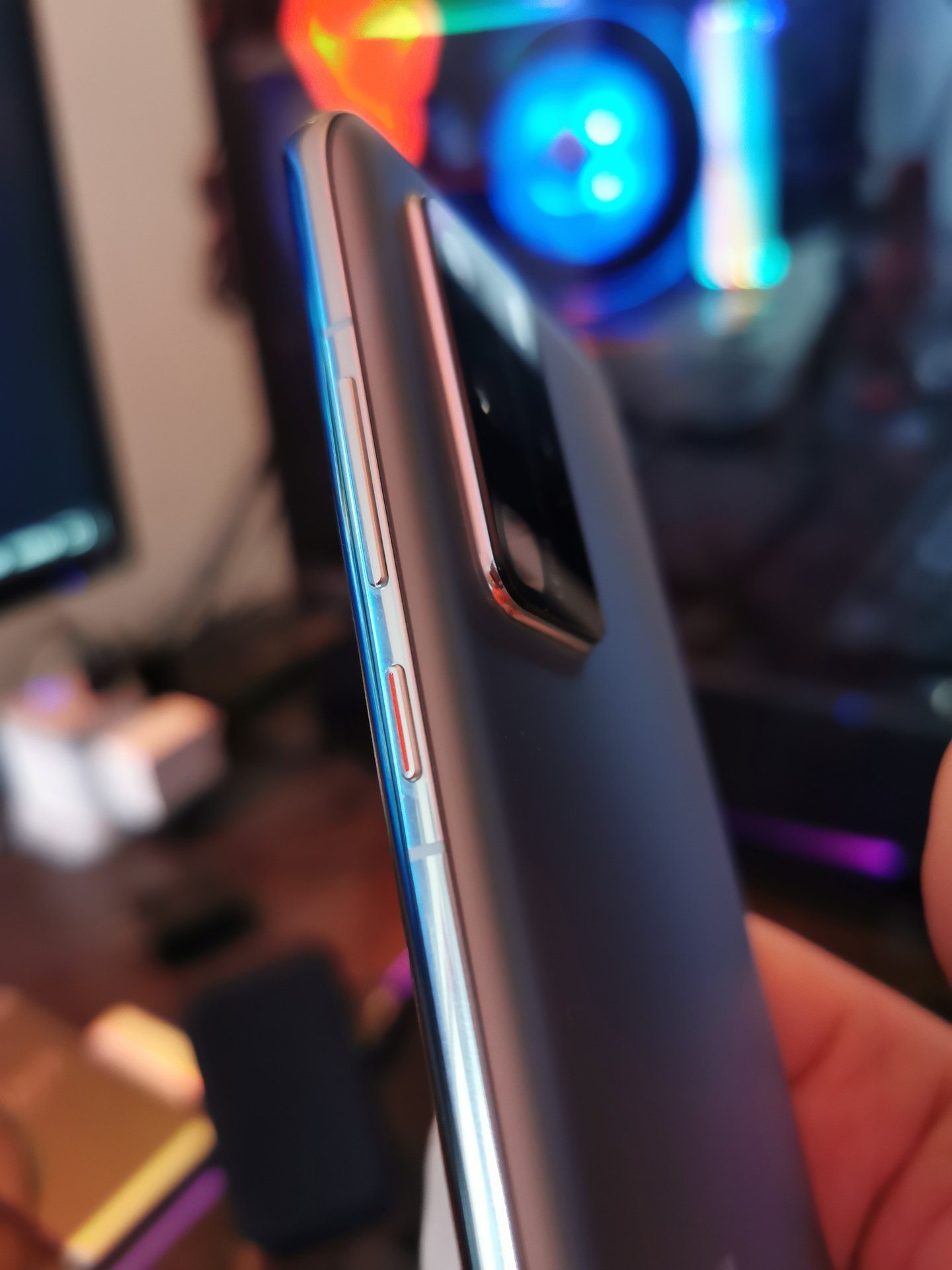 While the hardware is impressive, the only way to really see how it does is with a hands-on approach.

Take the time to look at the sample pictures I’ve taken. They are unedited in their original saved format. I’ve included all sorts of modes. Compare the pictures with your own similar ones. Once you’re done doing that, why not comment, message, reach out to me and let me know what you think.

Instead, the Huawei P40 Pro is using the HMS, which is Huawei Mobile Services. Some functions are still limited here in Canada. I’m looking at experiencing more of Huawei’s ecosystem.

The AppGallery offers a lot of the same applications you’ve been accustom to, Browser, texting, gallery, photo edit, social media etc. You can also install other reputable app stores to get more such as the Amazon App store.

EMUI 10.1 supports Android’s system-wide Dark Mode natively, which is to be expected, as this is part of the core of Android 10.

Huawei is also introducing a voice assistant named Celia and a video chatting app, both of which will be added through software updates to the Huawei P40 series. 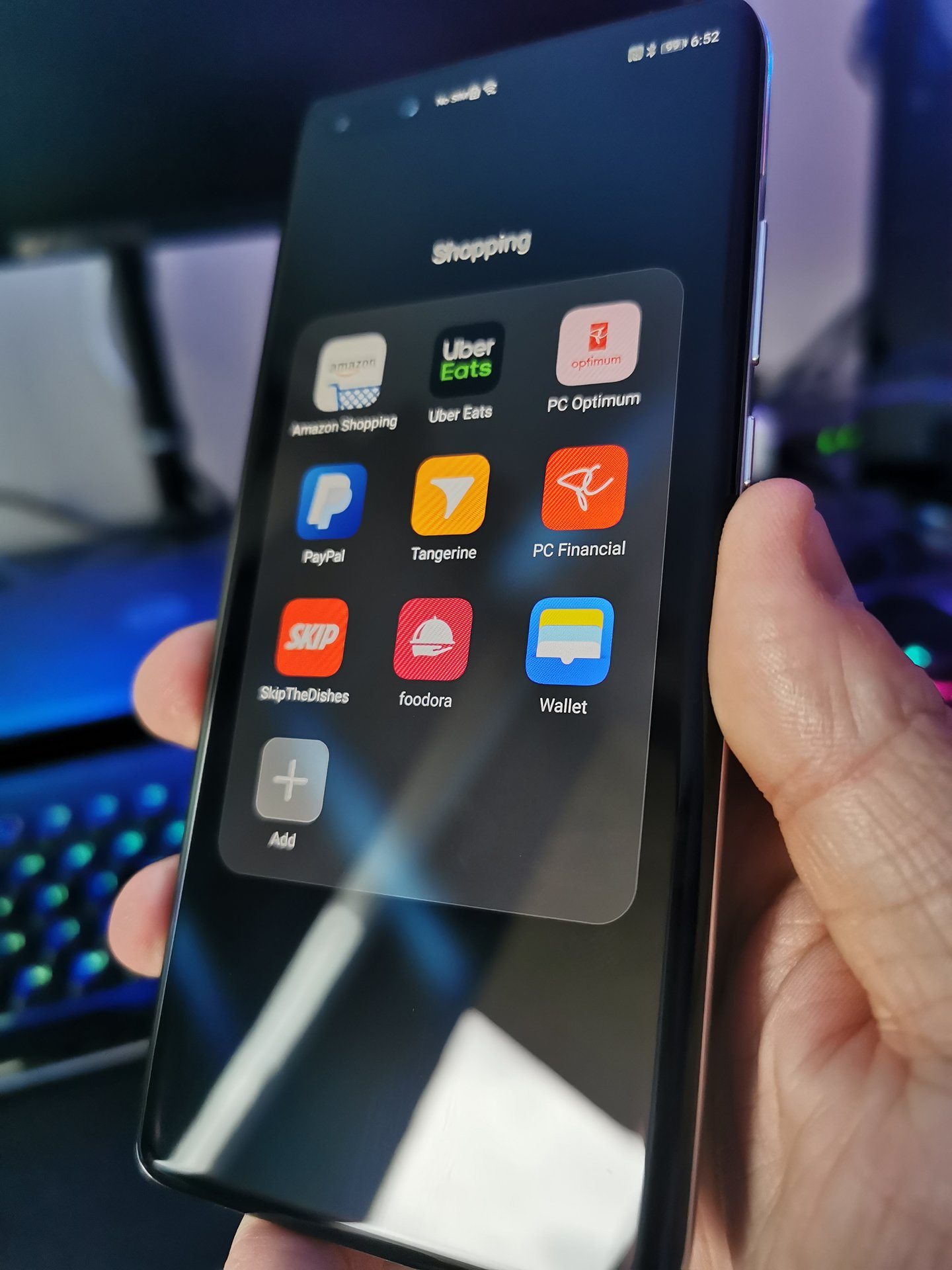 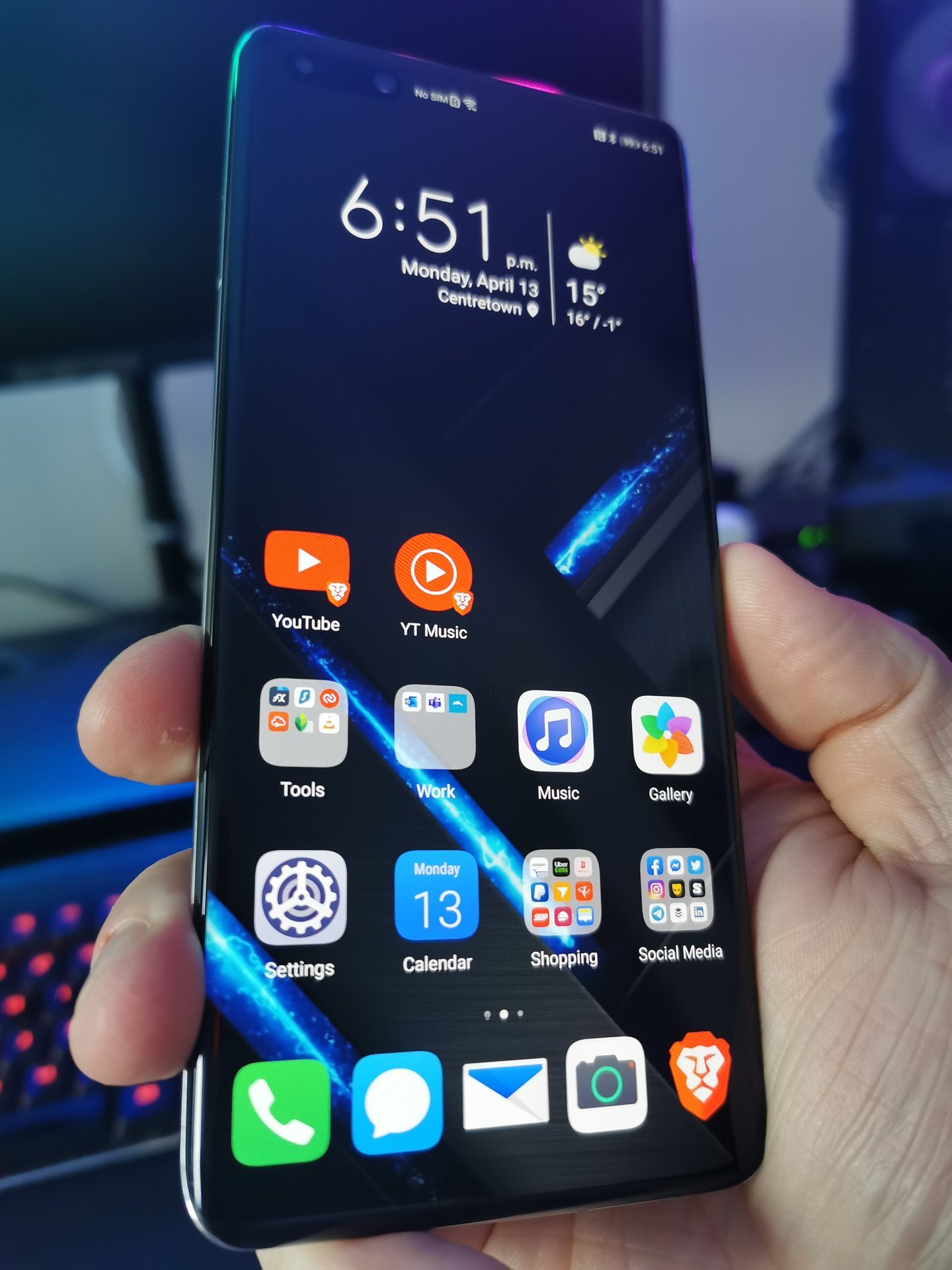 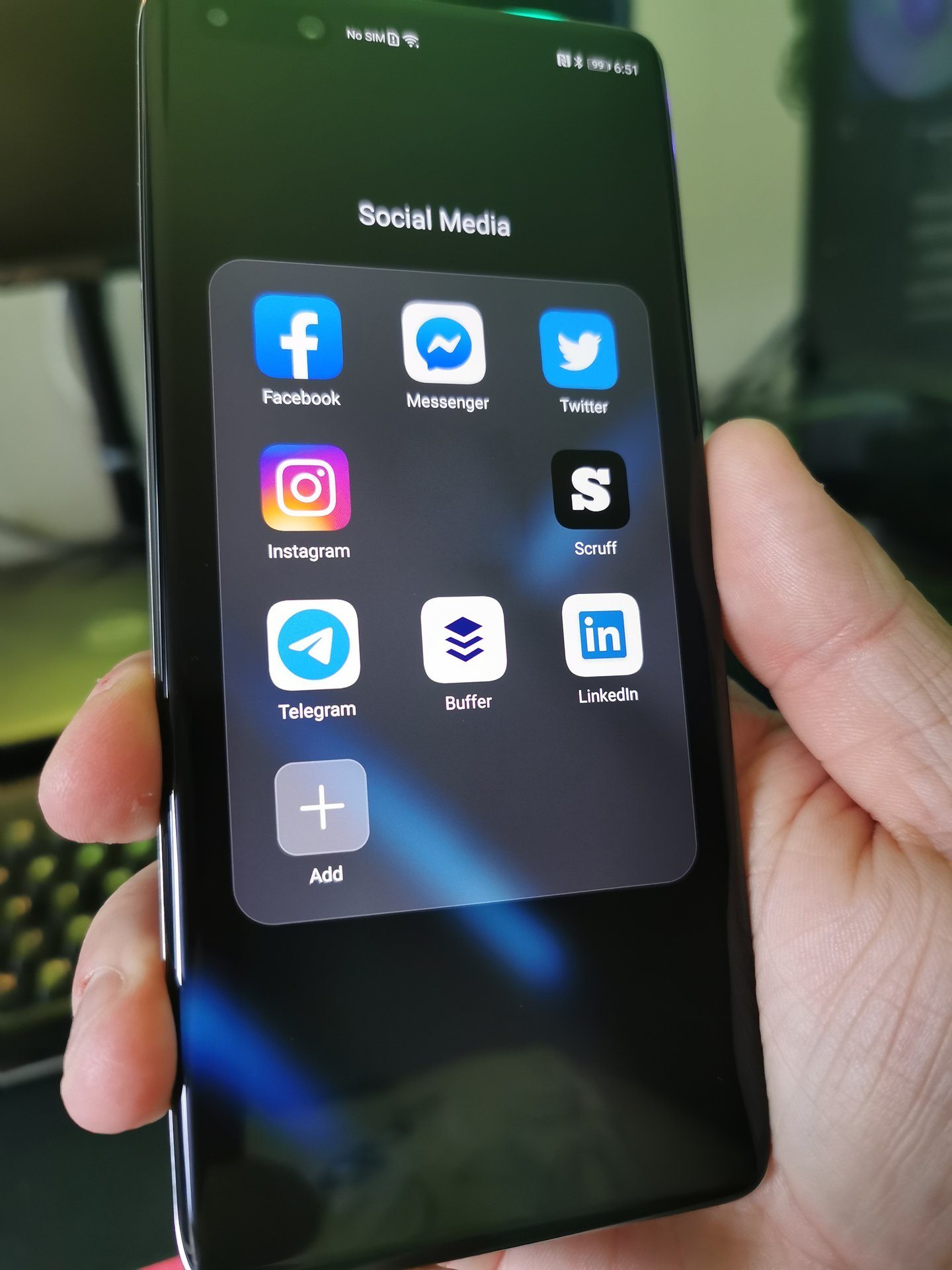 You can find everything else directly from Huawei Canada.