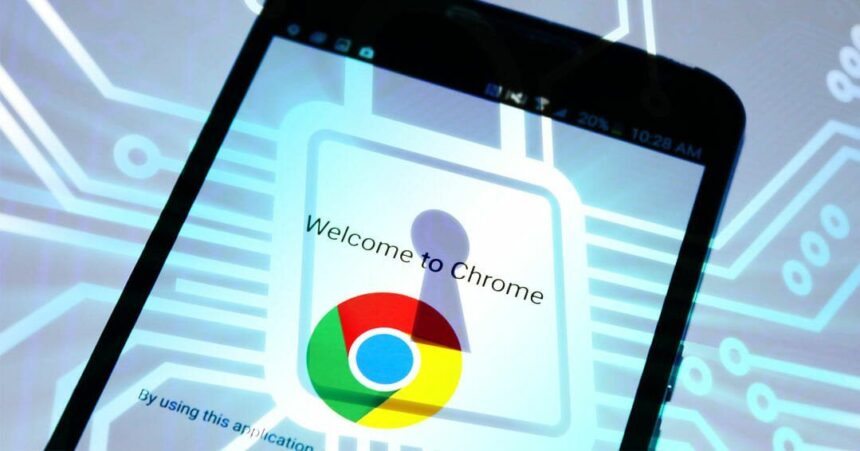 Google Chrome Password Export will be a thing shortly within the Android APP. We will now be seeing in the near future a native way to export the passwords we’ve saved in the Android Google Chrome app. This was suggested in one of the recently uncovered bug reports that pertain to the upcoming features. It’s not known for how the functionality has been under development. A Chromium contributor publicly reported that the button to export password is not working just right. It’s alleged that the feature itself will be accessible via the “Save Passwords” menu of the browser.

The use of the feature will require users to authenticate before being allowed to the sensitive nature of the data stored. It would appear that the password is just as secure as any other via Chrome. There’s currently no definitive answer on the subject and nothing has been revealed by Google. We already have the ability to sync are passwords across multiple devices that we ultimately sign-into and this keeps them in-line anywhere we need to use them. It might be something of interest when needed to actually see what passwords you have if say you needed them in another application/browser.

Google doesn’t make a habit to communicate such trivial feature when they aren’t going out to the public such as in stable releases. I’m sure there are other features in the works that will ultimately bring more fun into Chrome and or would align Chrome more with the current web standards. Google has put lots of efforts into this browser over the years, however, sometimes it does lack in actually following the established HTML5 standard on the web. Maybe Google will eventually clue in and actually do something about that too.

In the meantime we can look forward to seeing innovation being added to browsers all over, I mean even Mozilla released Firefox 57 which is way better than it uses to be!

Google YouTube smartphone? Wait, what? This is interesting!
Next Article

No ads on lockscreen is a stance that Google is taking seriously
AdBlock Detected
Our site is supported by ads, affiliate links, and sponsored content. This helps us make money to continue what we do. Please whitelist to support our site.
Okay, I'll Whitelist
Welcome Back!