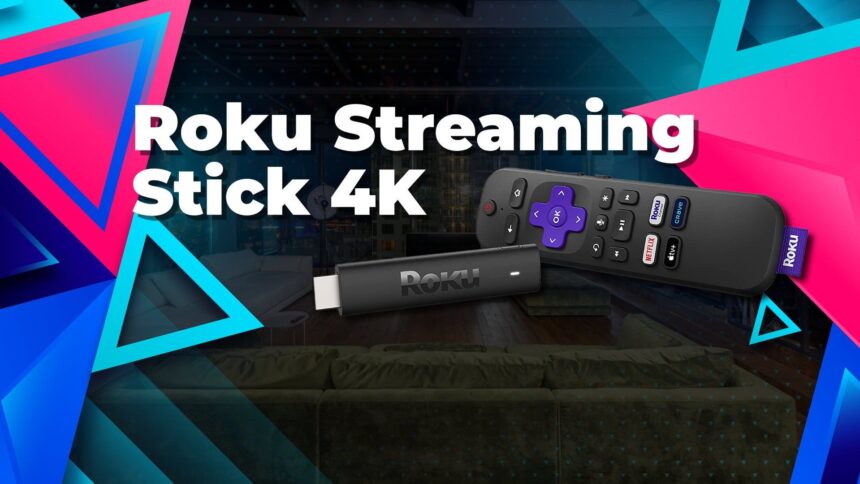 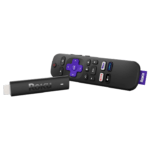 Contents hide
1 Roku Streaming Stick 4K
1.1 - Advertisement -
1.2 Design
1.3 Performance
1.4 Some Final notes
1.4.1 Can't read the articles right now? Save it for later! Subscribe to Android News & All the Bytes by entering your email — so you can read it during your downtime!

Roku’s new Streaming Stick 4K doesn’t bring heap loads of changes to the mid-range streaming stick, but it does offer some nice enhancements like Dolby Vision and HDR10+, and a faster processor should make the device feel speedier.

For one, this is still the same Roku you have used previously. Its user interface has barely changed since then, which translates to having to open every app individually to see the new shows and movies that are available. 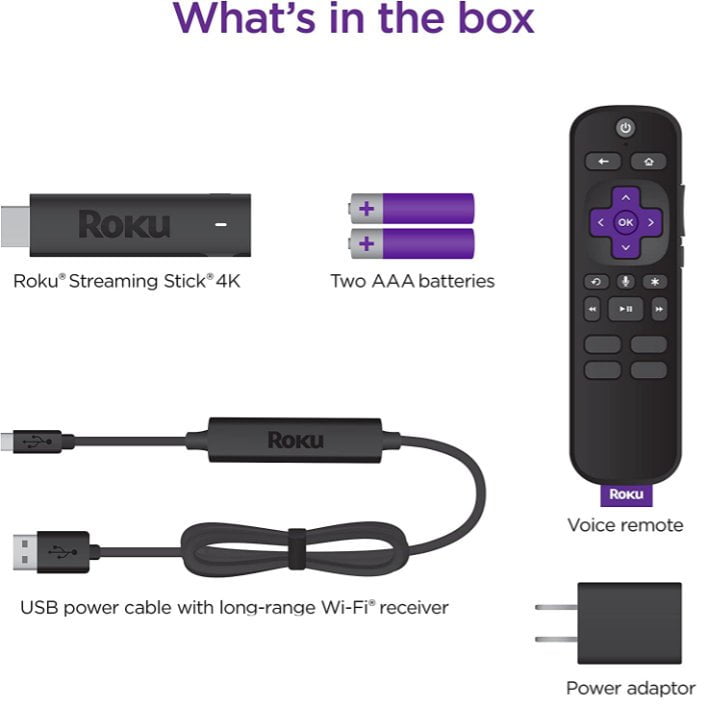 Roku’s newest streaming stick is a lot like its predecessor. It’s about the size of a USB thumb drive and plugs right into the HDMI port on your TV. To use the device, you’ll need to plug it into an electrical outlet or connect it to your TV with a USB cable. The Roku voice remote comes with batteries included.

The Roku Streaming Stick 4K supports Alexa, Google Assistant, and AirPlay 2. You can also control the device with the Roku app and listen to media through your smartphone. The goal is to provide more options to consumers and be as versatile as possible.

The new Roku Streaming Stick 4K has a faster processor, which means your apps will load quicker and change effortlessly. A unique point of the stick is its longer-range WiFi capability! A selling factor among consumers!

I was expecting a performance boost from the new Roku Streaming Stick 4K, and it did. With a new SoC installed, the Roku Streaming Stick boots up faster and loads apps quickly than the previous model. You can start watching a video without any wait time—the screen fills with title cards so you can jump right into the next episode.

I am also happy that the new streaming stick supports both Dolby Vision and HDR10+ when streaming content. With both formats, you can buy pretty much any model of high-end HDR TV and be able to watch shows and movies in HDR10+ or Dolby Vision. 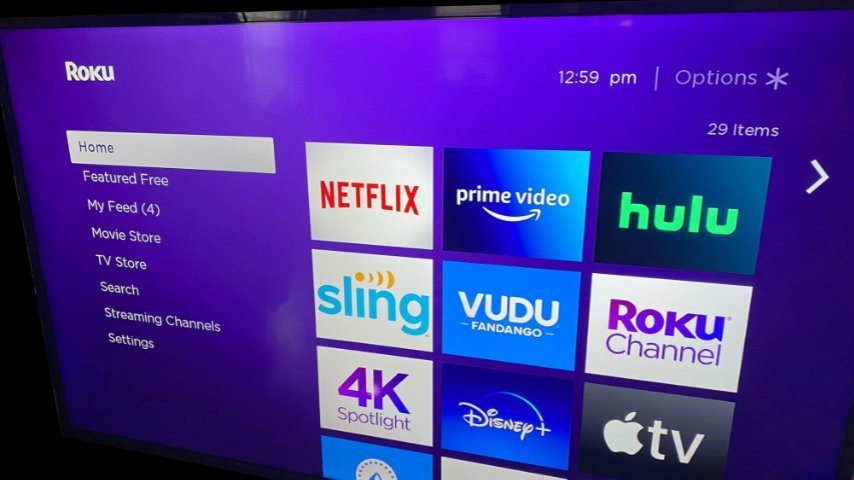 I am glad that Roku is sticking to a simple interface for its streaming devices. I would like to see more from the company in terms of content discovery and other improvements that competing devices have introduced. To keep things fresh and in perspective with how consumers perceive the service.

Many of us do not keep our routers close to our living room TVs, which can cause WiFi issues that result in inconsistent streaming quality.

Looking to upgrade your first- or second-gen Roku device, the new Roku Streaming Stick 4K is a great value. It offers modern specs and formats at a great price, and its long-range antenna should help you get better WiFi reception.

If looking for an affordable streamer that can keep up with the better HDR format is what you need, then you will appreciate the Roku Streaming Stick 4K. 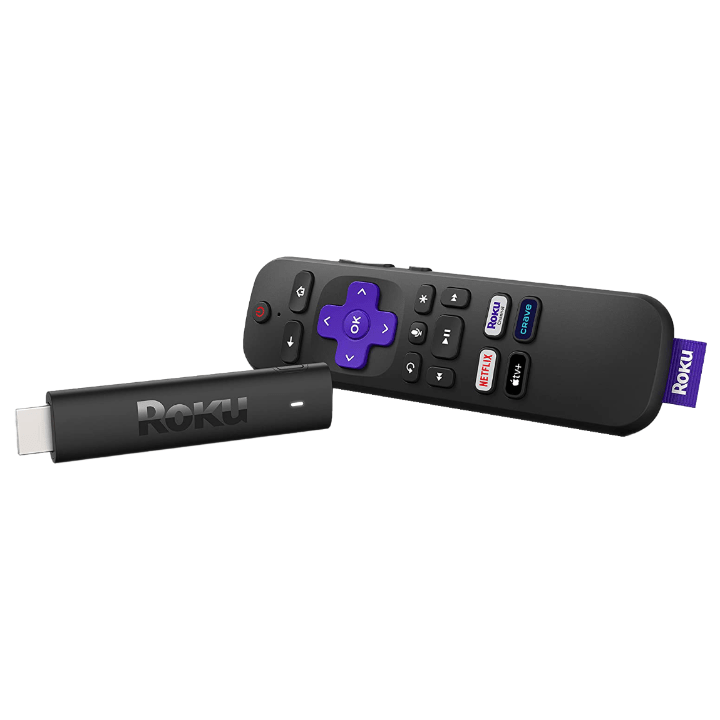 Posted by Martin Guay
Follow:
I write, talk about technology, gadgets, the latest Android news as much as any other fellow geek, nerd, or enthusiast does. I work in the IT field as a System Administrator, and I enjoy gaming when possible. I'm into plenty of things, and you can usually find me around Ottawa, Canada!For all business inquiry email business-inquiry [@] cryovex [dot] com.
Previous Article 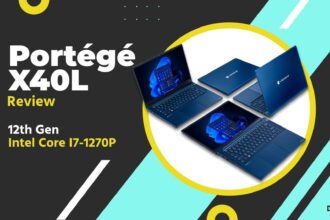 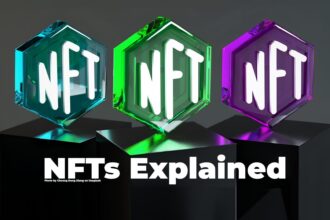 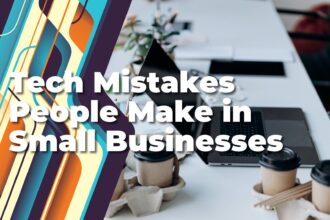 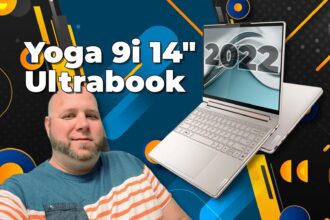