Review Overview
The saving grace is the exceptional battery, a gorgeous 6.7-inch display and speedy 5G connectivity. 3.2
BUY HERE
Contents
The TCL 30 5G series ReviewPrice & AvailabilityThe DisplayThe HardwareThe CamerasSample PicturesThe Battery LifeFinal remarks of the reviewCan't read the articles right now? Save it for later! Subscribe to Android News & All the Bytes by entering your email — so you can read it during your downtime!

The TCL 30 5G smartphone gives users a seemingly full-fledged phone with underwhelming hardware for a lower price. Despite its shortcomings, the phone has a reasonable price point and can be enjoyable to use on a day-to-day basis. The 30 5G isn’t the most impressive mid-range phone out there. It has a lacklustre screen, and its battery life is stellar. But it gets the job done and is a worthy purchase if you’re looking for a budget-friendly Android phone.

Budget-friendly smartphones don’t usually wow users with cutting-edge features, but they can be surprisingly capable. Manufacturers, including TCL, are just a few companies offering affordable devices that can handle most daily tasks. You know the type, a Jack of all trades.

Despite being a well-known player in budget smartphones, TCL’s 30 5G is a noteworthy competitor in the saturated smartphone market. Aesthetically, the device is pleasing to the eye with its big screen and small bezels. Although the screen is bigger, it does not mean the phone is better in any way, you will see this throughout my review. The TCL 30 5G delivers a new level of convenience at an extremely affordable price, but it makes a few compromises along the way. The CPU, RAM and camera are not as good as other midrange devices, but its low price makes up for these shortcomings.

In theory, the TCL 30 5G looks to be a promising unit, but in practice, it is fraught with issues. The software plus hardware combination is riddled with shortcomings, and when I was using it, I felt the slow response of the device. The 30 XE 5G performed a lot better and is even cheaper. But I can’t dock too many marks for its significant price drop out of a unit aiming to be the top midrange smartphone. It’s hardly a free pass for bugs which hampered busy work days. 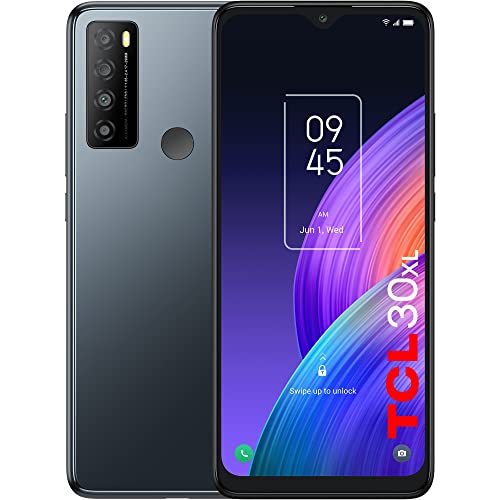 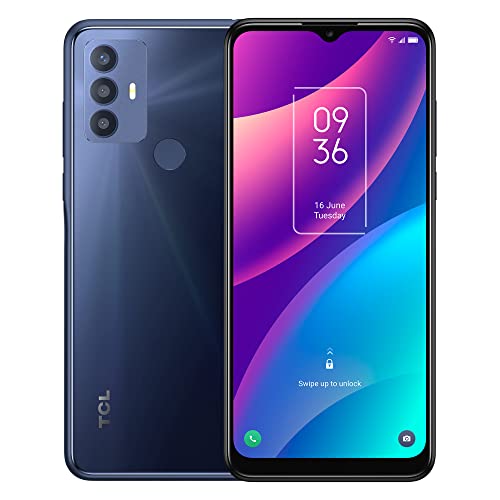 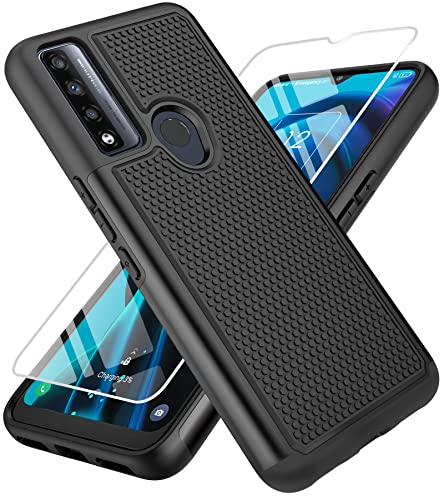 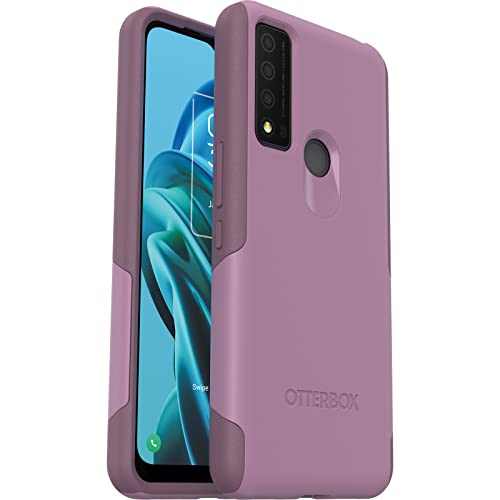 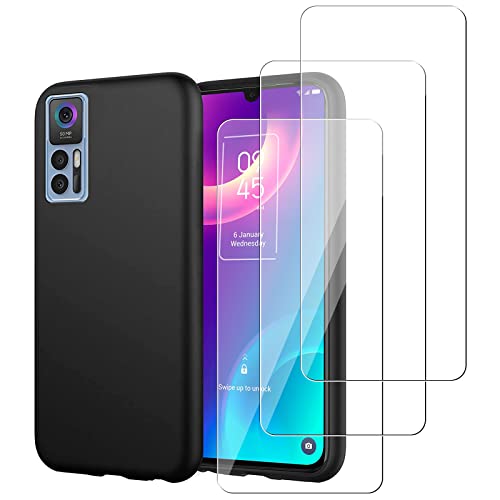 The 30 5G is built with a 6.7-inch HD display with a resolution of 2400×1800, giving users a crisp and clear visual experience. Its ample screen size makes this phone easy to navigate, yet its edges are still crisp enough to make text and photos pop. The screen, overall, is just ok and is enough to ensure the resolution is not out of place.

The TCL 30 5G screen-to-body ratio comes to over 90 percent. The unit feels sleek and lightweight in pockets, and the Gorilla Glass 3 screen still works well after almost a month of abuse from keys, spare change, cards, and other pointed objects. Phone screen resilience is a well-known factor to consider.

The premium design and feel will instantly enamour users upon their first use. The TCL 30 5G features AMOLED Wide Gamut, sRGB, and Display P3 colours with custom settings for added longevity and reduced eye strain; This comes right from the TCL HDTV line.

The 6.7-inch 21:9 aspect ratio of the phone conveniently fits wide film on this display, so users get more out of high definition streaming. Sticking to their strengths by putting most of its value into a display users can love staring at all day. The TCL 30 5G CPU and RAM combo feel underpowered for running the latest Android 12 due to the Mediatek Dimensity 700 processor and limited 4 GB of RAM. Comparing the TCL 30 XE 5G to this one, they have the same hardware. I can only assume that the issue is software-related or lacks optimization. If you took the time to read my review of the 30 XE, you know that I enjoyed my time with it.

The 4 GB of RAM on this phone also makes the user experience sluggish, with stuttering and slow-loading apps. Which often causes it to forget apps and tasks. If you happen to switch between apps frequently, this forces the app to open again as if it were closed. The weakest part of the device is its poor RAM management. You will see several bugs, missing keyboard and pull-down shortcuts and more. It feels like the software for this model was very much an afterthought. The TCL 30 5G’s high-resolution camera setup is hardly as stable as what Samsung or Google offers. Its rear camera array boasts a 50-megapixel primary shooter, a 2-megapixel macro lens and a 2-megapixel depth camera used for selfie mode. The 4:3 resolution (50 MP) is the best picture setting you can use to get the nicest shots. The image quality suffers due to poor image stability.

While users will take better pictures in some situations, such as with close-ups and still backgrounds, they will have trouble taking steady photos when a lot of movement is involved. The Steady Snap feature helps reduce this problem but does not eliminate the shakiness in videos shot in windy conditions or with shaky hands. These issues are common among cell phone cameras but are more noticeable when viewing HD images and videos.

While TCL offers 1080p capture, its competitors are ahead by delivering more. Its front camera does not stack well with the competition at only 13MP. Selfies and front-facing only bring out the 30 5G’s muddled presentation. For some awful reason, the 30 5G also forced noise cancellation for videos, which is quite annoying.

The phone comes with a 5010 mAh battery. On a full charge, users can expect an easy 20-plus hours of battery life; You get up to two days of casual use. TCL has nailed its battery as other aspects disappoint. At least, charging the phone is done via quick charge technology, taking this bad boy from 20% to 100% in a matter of 45 mins. Final remarks of the review

The TCL 30 5G is a long way from going mainstream. Users can stick to its price of under $500, but plenty of issues with its hardware/software hurts performance every day. Android 12 has unresolved bugs, including missing functions, which should not be a defining aspect.

Except for an all-day battery, there is not a lot to appreciate out of this phone by TCL. It does the job of being a smartphone, but it does not provide the oomph. Unfortunately, this smartphone overcompensates with its FHD screen. I feel that users deserve more from their daily drivers.

The TCL 30 5G struggles to be a budget-flagship smartphone because of its bug-ridden software. The saving grace is the exceptional battery, a gorgeous 6.7-inch display and speedy 5G connectivity. In that regard, the TCL 30 5G does not deliver much. Business Security Guide – Take Control Of Your Online Security
AdBlock Detected
Our site is supported by ads, affiliate links, and sponsored content. This helps us make money to continue what we do. Please whitelist to support our site.
Okay, I'll Whitelist
Welcome Back!