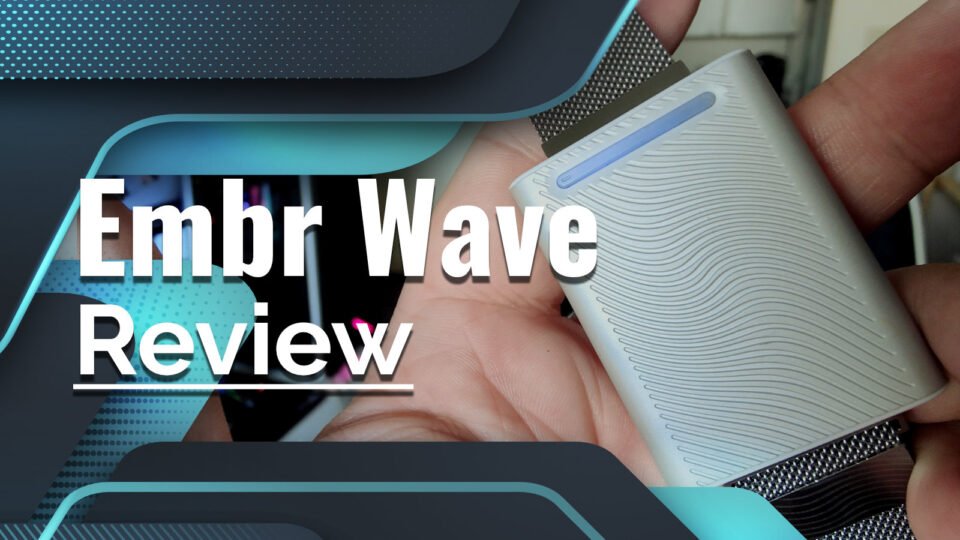 The brand new Embr Wave is a slim wearable, just as small as an Android Watch. It has a magnetic metal strap that is one inch wide and can attach to your wrist with ease. It’s positioned directly against the inside of your wrist, where heat exchange is the highest. When you press a button on the device or use an app, the temperature of the wrist-worn gadget changes; This action supposedly warms (or cools) the rest of you via conductive heating (or cooling) of your skin. Cool!

The idea behind the Embr Wave is to ensure your temperature is regulated and that you feel comfortable. 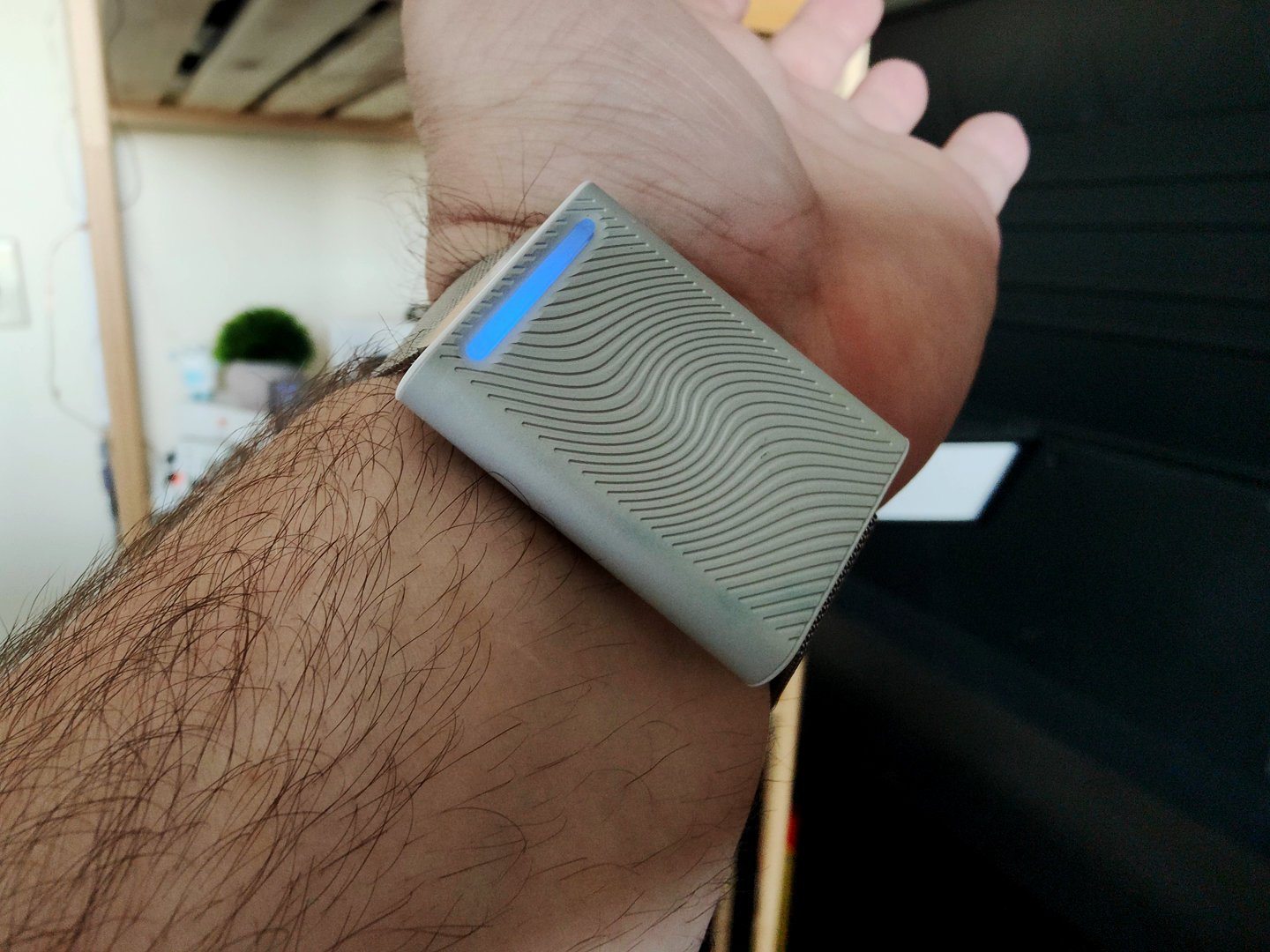 It sounds great, but does it work?

I tested the Embr Wave for days to see whether it worked as advertised. I wore it on and off to see if it could keep me cool in the heat or warm me up when I’m cold. I also did the same thing on an unsuspecting participant by telling them it would simply heat up and cool down. This way, they would have no bias, and I could get a real-world feel.

The Embr Wave is more than just an electronic bracelet that warms or cools your body at random. It claims to have a “never-before-seen level of control” over your body’s temperature. It comes out as the world’s most sophisticated wearable device. However, this product claims to use “cutting edge technology” to enable users to control the temperature of their bodies.

I thought the temperature change was small. The Embr Wave didn’t do anything except to cool down the surrounding area somewhat. It could not prevent shivers in cold office air or cool me down when I walked up four flights of stairs. It did little to warm me up when it was cold and damp.

What did my target think?

I was hoping the Embr Wave would cool me down and regulate my sweat — but it did next to nothing. It made me feel a slight coolness on my wrist but did not radiate through my body. I wasn’t sure what this product was supposed to solve. 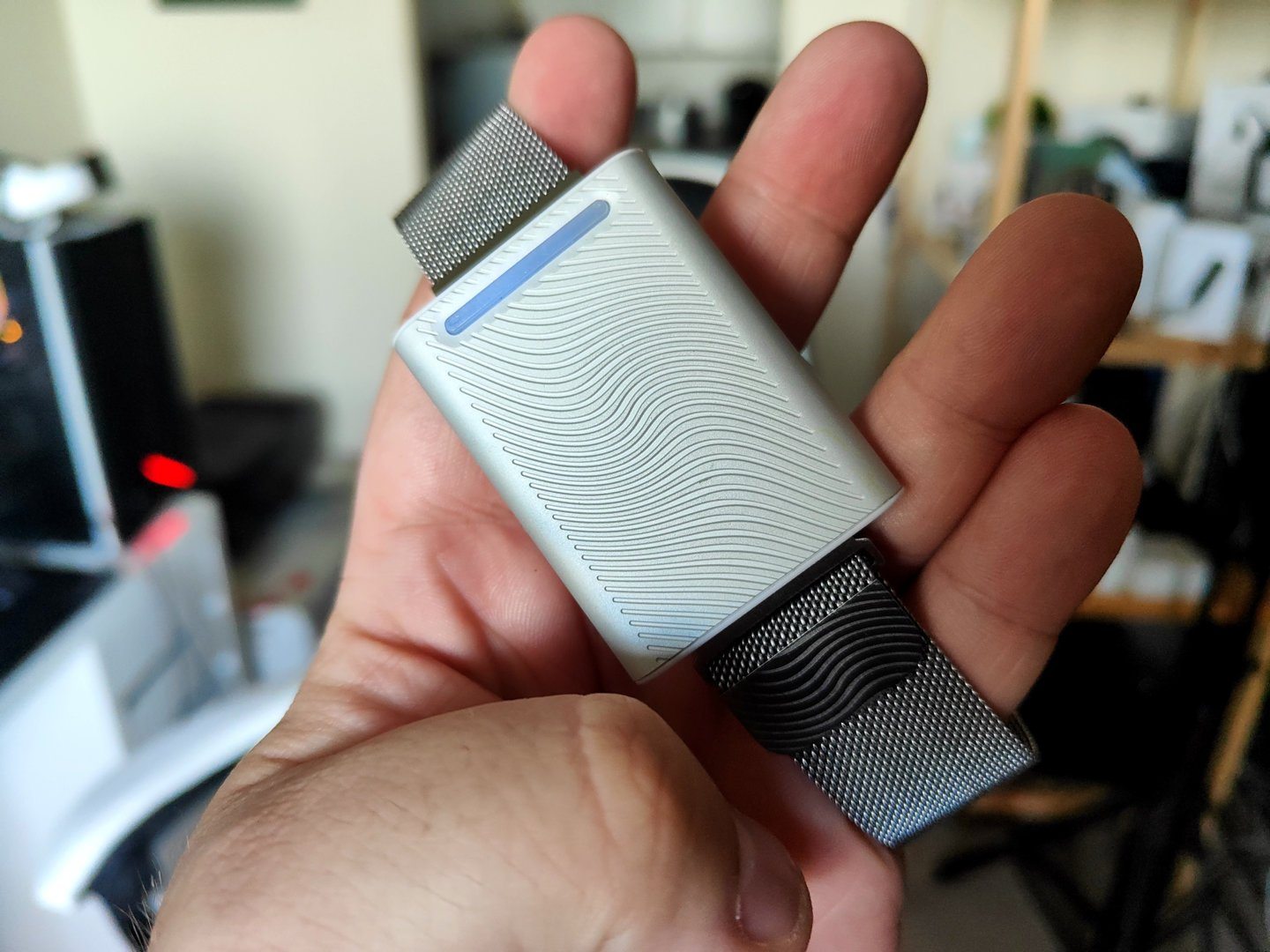 Is the Embr Wave living up to the hype?

The Embr Wave is $249 for, which you could spend money on something else that’ll provide you more benefits. I would stick with grabbing a nice throw blanket for those chilly nights while making use of the air conditioner when those warm sunny days are hitting you.

It’s a novel approach with an interesting concept that doesn’t deliver on its promises. I was hype when I first read about it, but after testing it for some time and getting feedback, that hype quickly vanished. Do you have an Embr Wave? What do you think? Come and talk to me on social media!

Check out some of our other reviews!