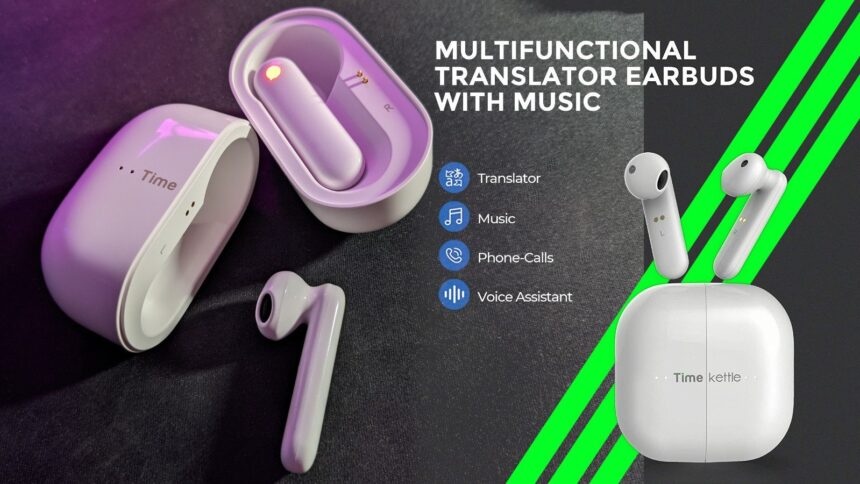 SHARE
Contents
TimeKettle M2 Language Translator earbudsDesign styleThe translationThe 7 Best Things About Timekettle M2Is it for you?Can't read the articles right now? Save it for later! Subscribe to Android News & All the Bytes by entering your email — so you can read it during your downtime!

In my daily struggles, I encounter a lot more people speaking Mandarin and Spanish, which is what the TimeKettle M2 focuses on in my review. I’m moving in to take a closer look and see what I uncover!

Since the buds sit outside your ear, no ear tips are necessary. As a consequence of that, there’s no seal, which means the clarity of the sound is affected.

Like most wireless earbuds, the M2 buds have soft-touch buttons on the back for a hands-free operation. There’s more, but the buds support a maximum of six hours of use. If that is not enough, the case contains ample juice for a further four charges, for 30 hours in total. 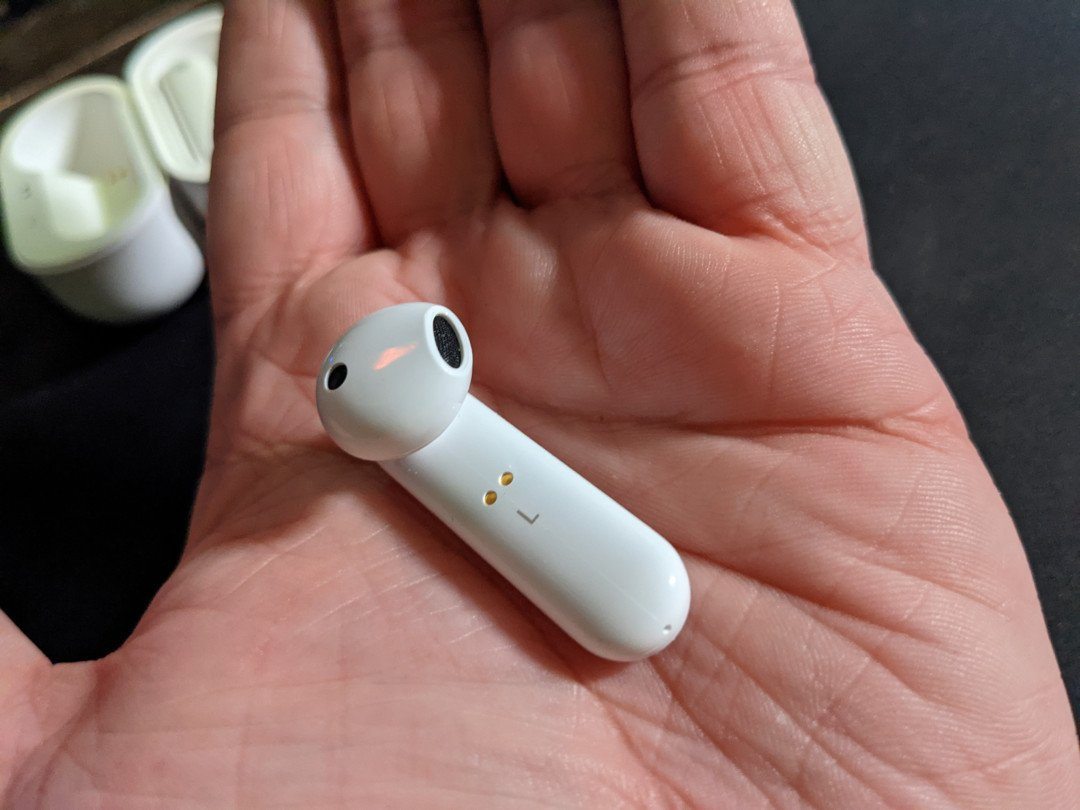 You can work in three different ways with the translator. Touch mode is the first mode, which is what most social interactions are about to use. Tap the earbud in this mode to turn voice translation. Speaker mode is the second mode. This mode requires only one earbud and is best for brief interactions. “Listen Mode” is the third mode. The translator works only for listening but works more effectively in this mode.

With support for 93 accents and 40 languages, the M2 Language Translator is pretty awesome. To ensure the full use of the TimeKettle language translator, you’ll require an active WiFi connection or a mobile data connection. A selection of offline packages is included with the translator. These include English, Chinese, Spanish, French, and Japanese.

Hiccups can occur with an AI translator. When you translate human language with a simple computer, this is unavoidable. While testing the buds in question with English, Chinese, Spanish and French, the translation was pretty accurate. Simply colloquialisms and other expression shifts may even confuse the brightest well-crafted algorithm. 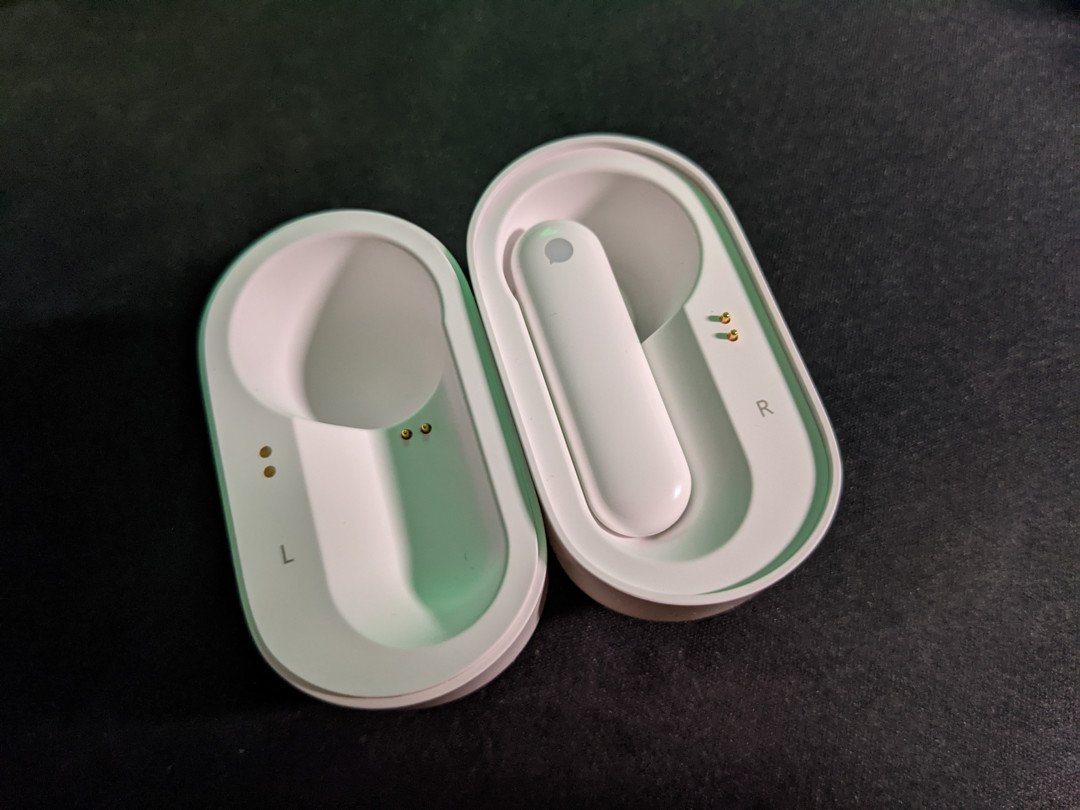 Let’s recap what I find is the best aspect of the earbuds.

The 7 Best Things About Timekettle M2

Is it for you?

TimeKettle M2 brings language translation to the forefront giving you the ability to translate languages easily in real-time. Albeit, not with 100% accuracy, but well enough to get understood.

When it comes to using the earbuds for music, this department seems to lack. The sounds for music aren’t well defined. The voices are clear and audible, but you wouldn’t use the TimeKettle M2 for music enjoyment.

It depends on how accurate you need a translation whether it works for you, that will be for you to decide. However, M2 should be more than good enough for visitors and frequent business travellers.

The earbuds need to be universal and not make use of a one-size-fits-all. You can get yourself a pair for $179.99 Canadian on Amazon Canada. I believe they are overpriced. Ultimately wouldn’t see them at more than $129.99. I’m giving them a rating of 3.5 out of 5. Why? Translation worked amazingly with the languages I had on hand.

Improving the audio of the TimeKettle M2 language translator can be achieved with a redesign of the earbud. Making it universal with either a foam or marshmallow tip would yield a better sound result.

Why Geeky Weird Decors are More Tempting in 2021
Next Article

Review: AfterShokz OpenComm – Crazy how Bone-conduction sound is fascinating!
AdBlock Detected
Our site is supported by ads, affiliate links, and sponsored content. This helps us make money to continue what we do. Please whitelist to support our site.
Okay, I'll Whitelist
Welcome Back!