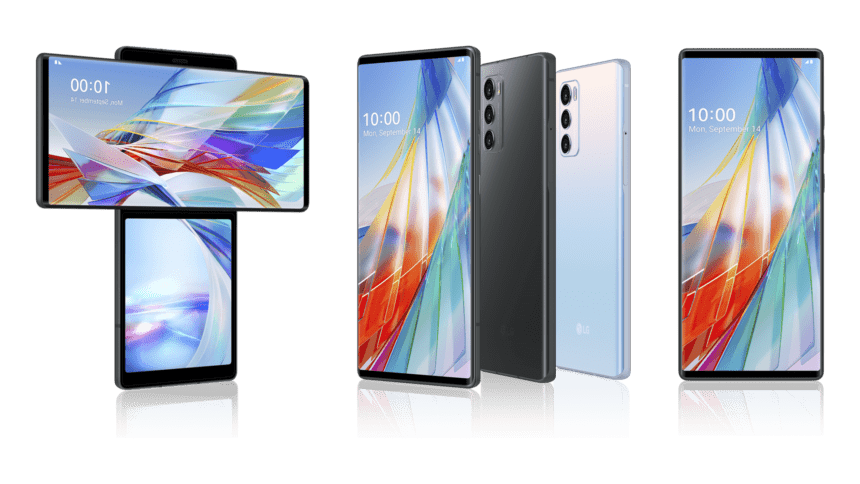 SHARE
Contents
The LG WING is not flipping or folding; however, it is different from any phone you’ve used before. In some aspects, it swivels into position.LG WING SPECSCan't read the articles right now? Save it for later! Subscribe to Android News & All the Bytes by entering your email — so you can read it during your downtime!

The LG WING is not flipping or folding; however, it is different from any phone you’ve used before. In some aspects, it swivels into position.

Officially revealed on September 14th, the LG WING is a dual-screen phone on its own, but it’s unlike any you’ve ever seen before. However, turn the top panel 90 degrees to the side, and the wing takes a ‘T’ shape with a 3,9-inch-high horizontal display. Taking a moment to look at the hardware, we can see that LG has decided to invest a lot. It’s going to be interesting to see how well they develop the Android platform and adapt the environment to work fluidly with the LG WING.

The standard 8GB of memory is observed, while we can see that there’s 256GB of storage with an expandable option. It’ll also be interesting to see if LG has put the effort into the camera department as much as they did with the unconventional approach to a smartphone. The LG Wing sports a battery of 4000 mAh, although it remains to be seen how this battery holds in real life with a large main panel and second display. Would it not make more sense to have a 6000 mAh battery? LG, I’m looking at you right now, and I’d like to have some feedback on the battery.
The front-facing camera’s pop-up from the top of the phone and retract when not used to simplify taking a selfie image – rather than placing a camera on the rotating display. Leaving the main screen with no notch, waterdrop or pinhole camera, but it also introduces moving pieces that could break.
No matter how you feel about the LG WING, you can’t deny that it’s new and exciting to see a brand dive into the unknown when it comes to smartphones. The LG Wing comes out of LG’s incubation project called Explorer. I am looking forward to seeing where all this will lead. 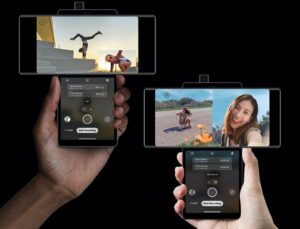 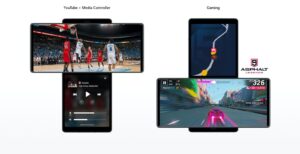 The LG WING may just be the strangest of them all this year – from futuristic foldable to almost retro-looking flip-phones to dual-screen smartphones that open like a book.

The cost is estimated to be $1000 USD plus. Wow! There haven’t been any dates for the release time of the WING. I would not be surprised if this device could appear for the holidays. The LG WING will be available in two shades, ‘Aura Gray’ and ‘Illusion Sky.’ As for availability, the company has not released any information as to when consumers should expect to get their hands on the product. Everything that I know is listed here in the article.

In your opinion, I’d like to hear some of your thoughts on LG’s new smartphone. What are the key elements you’re looking at knowing about this upcoming device? Maybe you’d like LG to say why they came out with this?

I’d like to know the reasoning behind it. I’m intrigued by the price point it will be in Canada if it makes it to the Canadian market. I’m looking forward to seeing if they’ve managed to improve the camera. The Velvet 5G did produce some excellent photography for which I’ll leave a link below.

Hit me up on social media, and let’s chit chat about what’s going on in the smartphone world today. You can find me on Facebook, Twitter, Instagram, Linkedin, Pinterest or whichever platform you want. I’m likely there.

AVAILABLE Samsung Galaxy Z Fold2 5G & Galaxy Tab S7 and Tab S7+
AdBlock Detected
Our site is supported by ads, affiliate links, and sponsored content. This helps us make money to continue what we do. Please whitelist to support our site.
Okay, I'll Whitelist
Welcome Back!