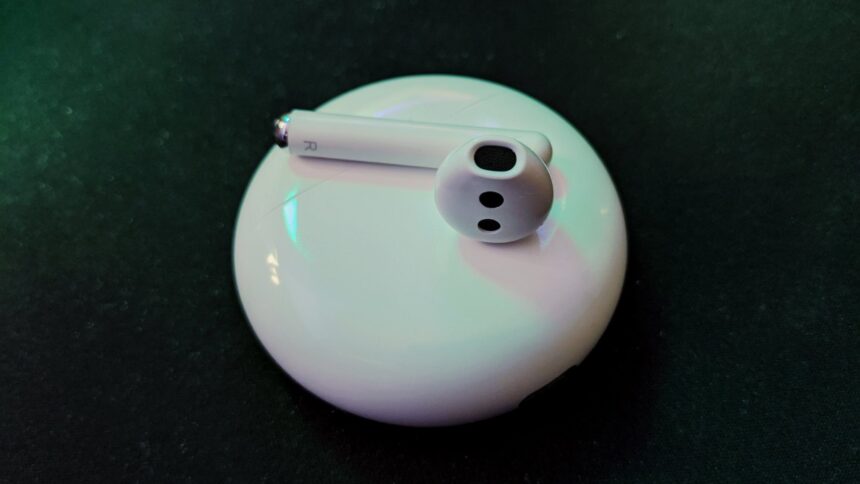 SHARE
Contents
Intro – Freebuds 3 AirPods AlternativeThe DesignThe Sound ExperienceNoise CancellationBattery LifeFinal ThoughtsCan't read the articles right now? Save it for later! Subscribe to Android News & All the Bytes by entering your email — so you can read it during your downtime!

I’m exploring the Huawei Freebuds 3 as an AirPods alternative for everyday use, but is it a solid choice? I guess you’ll have to keep reading to see where I’m going with the Freebuds 3.

Huawei’s Freebuds 3 are similar in how they sit inside your ear. Much like the AirPods themselves, it doesn’t create a seal by being jammed inside your ears. Rather, they are seated relatively shallow. The Freebuds 3 is indeed the first in the world, as the two features are somewhat controversial, to combine an open fit with active noise cancellation (ANC).

You do get some decent sound all the while blocking some of the background noise, so while Huawei’s latest buds won’t keep all outside sound at bay, they are a solid pair for any Android user.

A startling price tag whooping it out at some retailers for $219 Canadian is by far not cheap as an AirPods alternative!

iOS users, these are not the AirPods alternative for you as there’s no iOS app support.

When it came to my personal experience, I’m biased, these do not fit into my ears, they fall off quite easily by me simply walking. There’s a reason I opt for foam tips or gel tips for all my in-ear headphones experiences.

The buds are made of a hard plastic shell, which consists of the stern and the round casing. The ressemblance to Apple’s AirPods is pretty noticeable. The charging case is also made of the same material, and just as posh and sturdy. The opening flap is similar to many other designs, and feel as if it’s spring-loaded. When opening, the buds power on which can be seen by the LED indicator. All this little setup is charged via USB-C or wirelessly.

The button on the side of the case is what enables you to pair the Freebuds 3 with your smartphone. 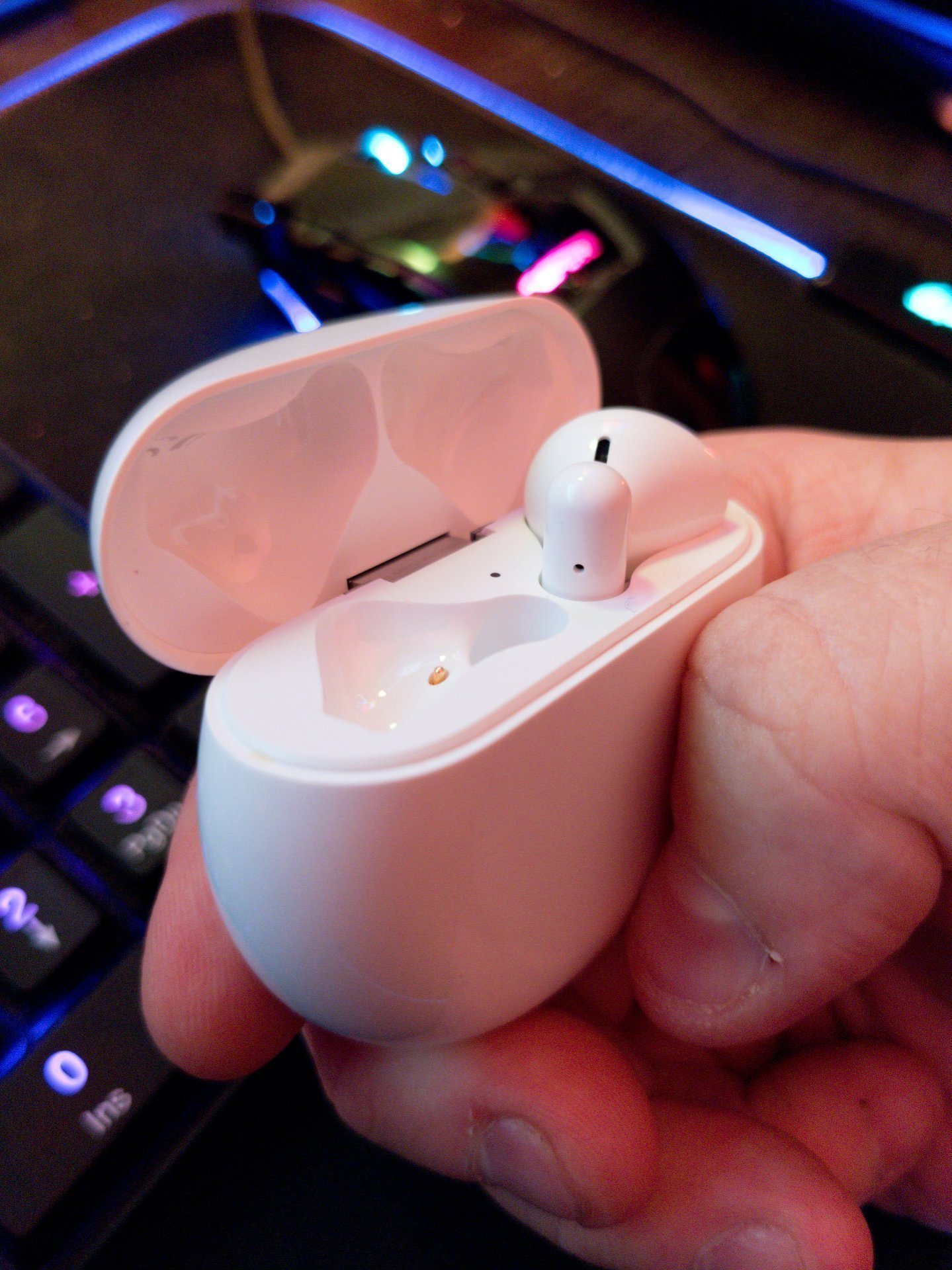 The sounds being produced by the Freebuds 3, is in itself impressive. Even without the typical sealed factor, the sounds feel spacious, diverse, balanced, and you can feel the bass-driven notes. It can get tricky in environments with lots of external noises.

There’s a bit of a cold feeling in the words being heard from singers. This is a commonality of having an unsealed in-ear pair headphone. Having the ability to play with an EQ within the app would allow consumers to increase the warmth of the sound.

We are given active noise cancellation without passive noise cancellation since there’s no seal. You do get some noise reduction, but you can still hear some of the ambient noise around you. Let’s take, for instance, you are waiting at the metro station, and an announcement we’re to come up, you’d be able to perceive it. It might not be entirely audible, but this would alert you to listen, which isn’t a bad thing.

Each of the Freebuds packs a 30mAh charge, the case holds up to 410mAh. This gives the consumer ample power to stay charged up for a long period. You can charge the buds back 6.8 times, and with them lasting up to 4 hours on a single charge, you’re in for a ride. Do take note that if you have noise-cancelling turned on, you’ll get less than the 4-hours worth of usage. They can easily charge back up in under 30 minutes, now that’s pretty fast.

You do get great sound, a luxurious appeal and a well-designed product. Huawei’s Freebuds 3 are on the expansive side of the equation at $219 Canadian. Unfortunately, because you can’t tailor how they fit inside my ears, I have to pass on recommending them.

Awesome Twitch Streaming TIPS Part 1
AdBlock Detected
Our site is supported by ads, affiliate links, and sponsored content. This helps us make money to continue what we do. Please whitelist to support our site.
Okay, I'll Whitelist
Welcome Back!