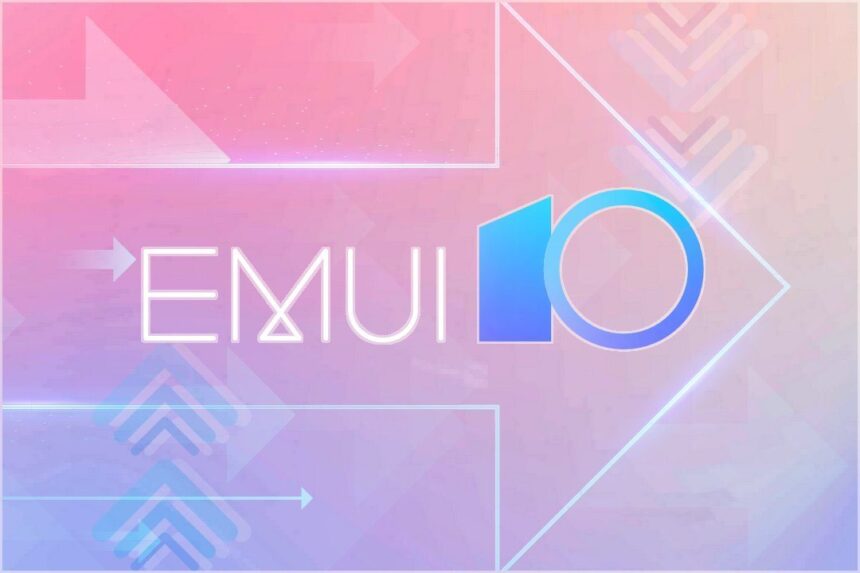 SHARE
Contents
What’s New EMUI 10?What’s changed in EMUI 10?More security and data privacy Enhanced entertainmentOther Devices scheduled?Can't read the articles right now? Save it for later! Subscribe to Android News & All the Bytes by entering your email — so you can read it during your downtime!

EMUI is a Huawei-designed user interface that sits on top of Google’s Android. In this case, EMUI 10 works on top of Android 10. Sort of a SKIN you would add to give it some flavour!

Several current devices from Huawei are receiving the EMUI 10 update. More notable is the P30 series smartphones. You can check out the original review titled “OMG! Huawei P30 Pro does it stand up?!” as well as the revisit I’ve done “Revisiting Huawei’s P30 Pro – Amber Sunrise – 5 months later!“. 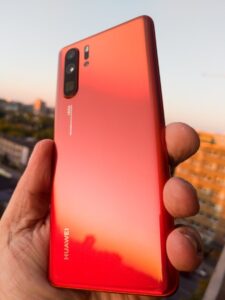 Adds a dropzone for AppAssistant, allowing you to quickly access services such as game acceleration and do-not-disturb.

That sums up the changelog information for the update of EMUI 10. Let’s have a look at the features that are available in this new installment of EMUI.

What’s New EMUI 10? Take a look at what we have right here.

On a different note, Huawei does have a number of devices that are also scheduled to get the EMUI 10 update.

I decided to use the title “What’s New EMUI 10?” to focus on the aspect the Huawei intended to deliver. We are seeing a more refined UI, a polished UX giving that natural human flow. We are seeing plenty of performance improvements. The overall refinement is felt throughout.

Available in Store : Galaxy S20 series & Galaxy Buds Plus Canada
AdBlock Detected
Our site is supported by ads, affiliate links, and sponsored content. This helps us make money to continue what we do. Please whitelist to support our site.
Okay, I'll Whitelist
Welcome Back!