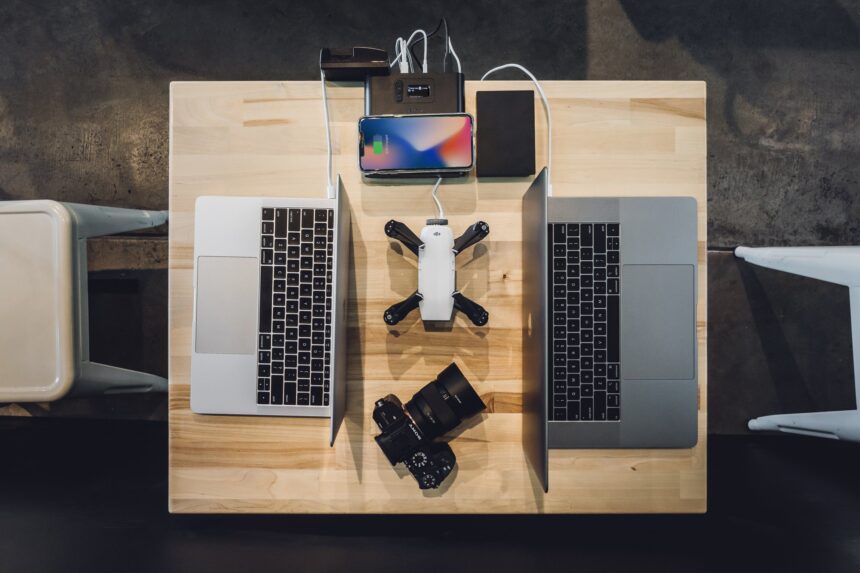 Morph is a Universal power bank with a versatile set of charging ports to charge most personal gadgets and a swappable battery that provides additional capacity on demand. Morph is designed to be the only device you need to carry for all your charging needs.

A link to the Indiegogo campaign is available at the end of this brief about Morph. I encourage you to check it out! This will likely be the battery charger that will be living in my backpack from now on.

With two powerful USB-C PD ports, one 100W and one 60W, Morph is capable of charging your MacBooks, iPads and other USB-C PD devices at their maximum speeds.

With a 100W Universal AC port that outputs 120V 60Hz for the US version and 230V 50Hz for the international Version, users can power any gadget by plugging it into Morph. The 10W wireless charger supports 10W, 7.5W and 5W charging modes, letting you charge your device cable-free.

Morph is truly versatile. Its unique pass-through technology lets users Morph without a battery and as a desktop charging station. Plug in a battery and it Morphs into a power bank for power on the go. Morph has a microcontroller that enables smart features such as the UPS mode.

Morph can be recharged using standard laptop chargers or solar panels. With a 100W input rating Morph can be fully recharged in 1.5Hrs. Morph’s swappable battery has a capacity of 20,400 mAh capable of fully charging a 13” Macbook Pro. Morph measures 14cm x 14cm x 2.7cm and weighs about 750gms.

Morph has surpassed its funding goal by a lot and there’s still 14-days to go! 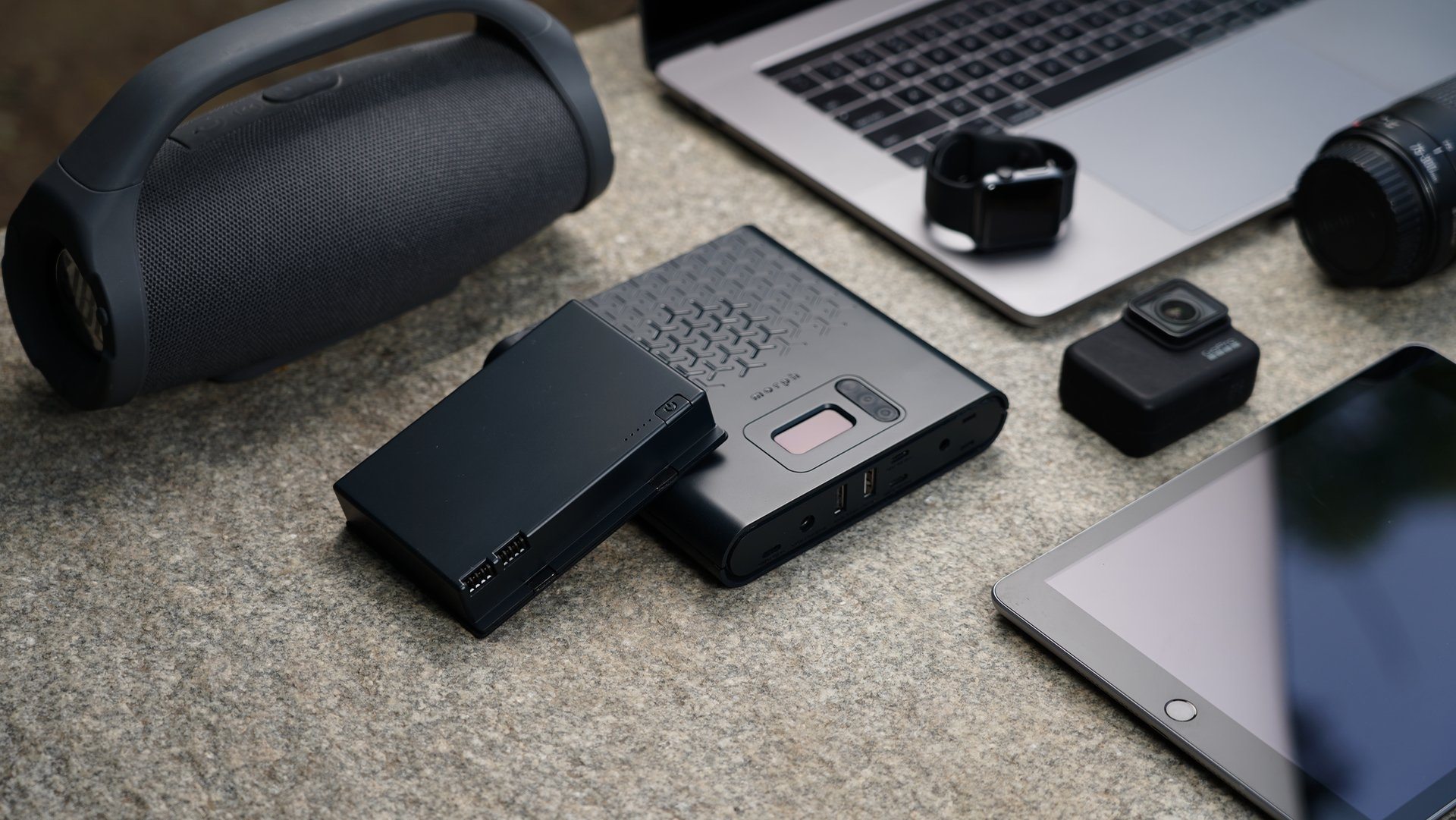 A Canadian Perspective on the Pixel 4: Review
AdBlock Detected
Our site is supported by ads, affiliate links, and sponsored content. This helps us make money to continue what we do. Please whitelist to support our site.
Okay, I'll Whitelist
Welcome Back!