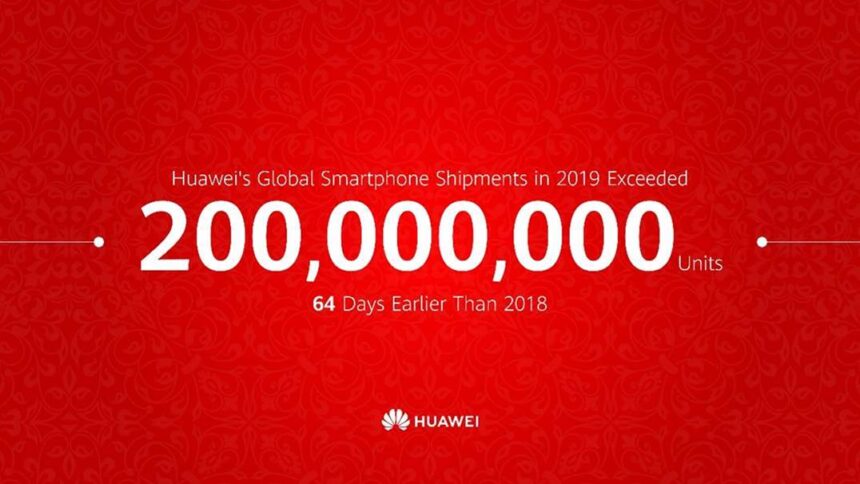 This year has seen the launch of a number of stand-out devices including the multi-award-winning HUAWEI P30 Series, widely considered to be the best camera phone currently available, as well as an all-round category leader. Among the awards and accolades, the European Image and Sound Association (EISA), a group comprising 55 of the world’s most respected consumer electronics magazines, named the HUAWEI’s P30 Pro “EISA Best Smartphone 2019-2020”, making it the second year in a row that Huawei has claimed this category prize.

Featuring the flagship Kirin 990 5G SoC, DxOMark winning quad-camera system with breakthrough SuperSensing Cine Camera and futuristic Halo ring design, the HUAWEI Mate 30 Pro has been called “a genuine, unapologetic flagship phone” by Android Authority while GSMArena stated that “it has some of the best cameras ever found on a smartphone”, once again cementing Huawei’s reputation as an industry leader.

Enhance “YOUR” Battle Station!
Next Article

Listen to stories from Disney’s “Frozen 2” – Nest mini
AdBlock Detected
Our site is supported by ads, affiliate links, and sponsored content. This helps us make money to continue what we do. Please whitelist to support our site.
Okay, I'll Whitelist
Welcome Back!