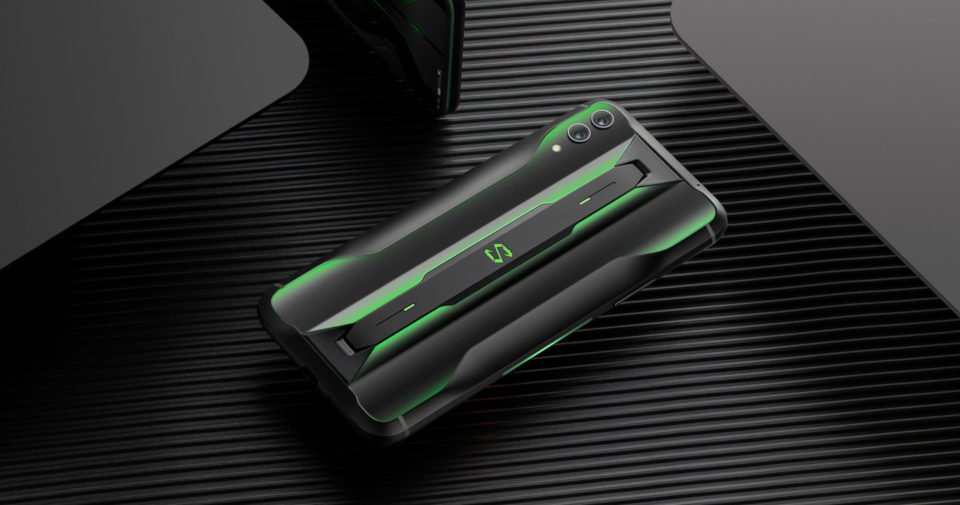 Black Shark Pro 2 poised to be The Best Portable Gaming Station. Today the company officially released the Black Shark 2 Pro as its fourth product generation that redefines mobile gaming with the introduction of the Qualcomm Snapdragon 855 Plus.

The 1st wave of gaming phones to be equipped with the newest Qualcomm Snapdragon 855 Plus, up to 12+256GB, with UFS 3.0 Technology.

“Black Shark will take the advantage of the gaming phone, user habits and multi-typing gaming optimization schemes as the breakthrough, to create a gaming open platform. At the same time, Black Shark will open the actively optimized portal for game producers, which can jointly improve the player’s gaming experience.” – Mr. Peter Wu, CEO of Black Shark Technology

Black Shark announced the establishment of a joint gaming laboratory with Kingsoft Season Game Studio and has carried on the multi-scenes in-depth adaptation in Sword Net 3: Rivers and Lakes. Moreover, the two sides will also devote to future gaming technology exploration, striving to achieve more innovation and creativity in gaming production.

In addition, Black Shark also carries on in-depth cooperation with many gaming masterpieces this year. For example, for Ace Warrior, Black Shark will continue the optimization to guarantee the smooth performance in full frame rate.

For the racing games, Black Shark will continue the screen touch optimization for KartRider Rush Plus, to make sure the gamers can enjoy a moment of racing.

For the Suzerain of Snowhawk, owned by Tencent Games, gamers can automatically record the wonderful moments through the intelligent video recording function named Shark Time.

In addition to working together with game producers to create the ultimate gaming experience, Black Shark is also dedicated to connecting game developers with gamers. From online to offline, Black Shark bridges game developers and gamers, thus adhering to the gamer-oriented spirit and promoting the development of game ecology. For example, Black Shark and The Land of Redemption jointly invited gamers to participate in at the beginning of its R&D phase. Gamers shared and exchanged the idea of the role “Avengers in the deep sea · Black Shark”, which allowed game developers to better understand users’ preference in role creation.

It is also worthy of mentioning that Black Shark has formed strategic cooperation with the world-leading mobile game producer Gameloft, by launching the world’s first Asphalt eSport Series presented by Black Shark, which covered the United States, Europe, Japan, South Korea, India. The competition was launched in May of this year, and top players covering different countries and regions will play in the final at the Gamescom in Germany in August.

“We are delighted to open the first edition of the Asphalt esports Series with Black Shark. The advanced technology of the Black Shark 2 combined with Asphalt 9: Legends the benchmark for mobile racing game will bring the competition to the next level.” – Damien Marchi, VP Marketing and Communications at Gameloft.