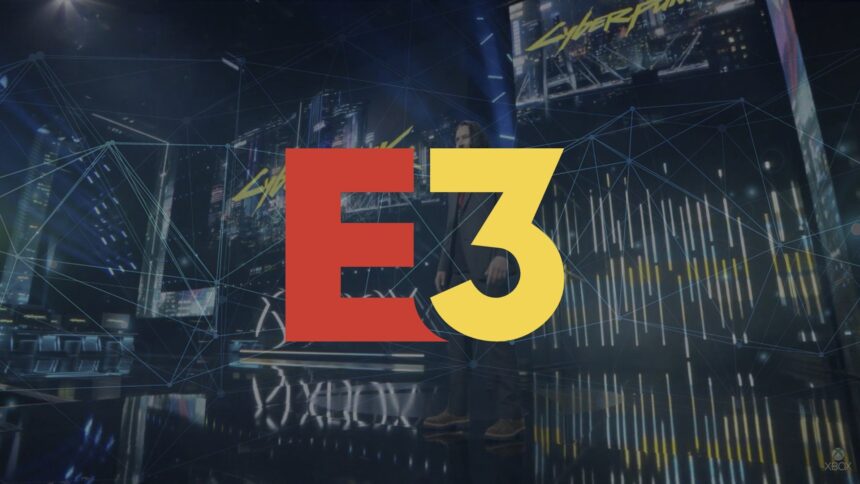 Although not directly related to Android or Tech per-say E3 is the biggest convention when it comes to the release and information about upcoming new game releases. It’s a gamer, geek, nerd paradise.

E3 2019 runs from Tuesday, June 11th to Thursday, June 13th. Over the weekend I saw a lot of release information about upcoming titles and what we can expect for 2019.

The Tuesday schedule is proving to a very busy one starting with Gears 5 at 10 AM and finishing the day with The Simpsons. This poised to be a crazy start.

I’m not attending the event due to the nature of requiring to work myself, but I do have some friends who are going to be providing me with some insight on the show floor. I’m looking forward to watching the streams coming from the event so that I may get a glimpse into the upcoming attraction. Well, on the PC side of things nonetheless.

A big surprise came about with Keanu Reeves with the release of Cyberpunk 2077. CD Projekt Red’s highly anticipated adventure game has a release date, (April 16th, 2020). I don’t have the details about what brings him into this game, but I am looking forward to it.

We also have some interesting news about the xCloud gaming streaming service which will begin in October. This is Microsoft’s next-gen gaming platform making a direct competition to Google’s Stadia. Let the battle royal on this cloud gaming platform begin. Two behemoths in the industry going head to head.

There are so many things happening during this event that my head is spinning 100 miles an hour.

A new installment int he franchise for Halo with Master Chief will once again return just in time for the 2020 holidays and is sure to be a hit as well with the fans.

I need to get back to it! A lot more details will follow later, but I sure will let you know what I find along the way during the E3 2019 event.

Father’s Day Amazon Canada discounted tech already!
AdBlock Detected
Our site is supported by ads, affiliate links, and sponsored content. This helps us make money to continue what we do. Please whitelist to support our site.
Okay, I'll Whitelist
Welcome Back!