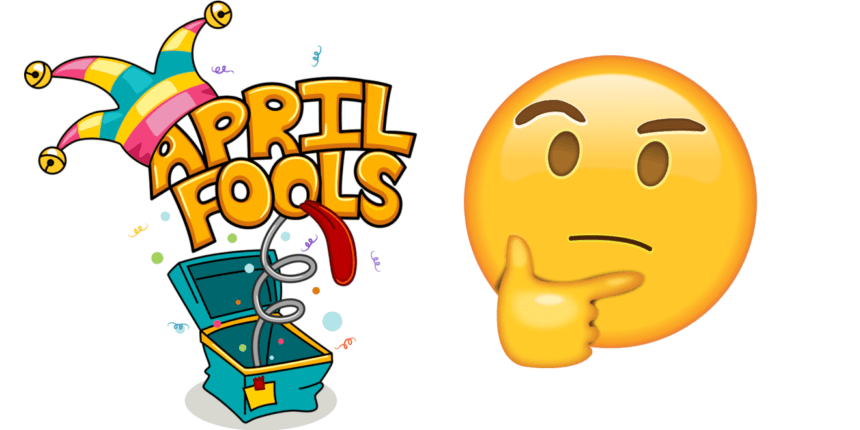 Every year it’s the same, the internet on April 1st gets wild and active! While I’d like to say it’s surprising, it really isn’t. A lot of conspiracy theories, tech insiders, fake news, new and absurd gadgets you’ll get them all.

It’s also a day where I’ll avoid most news outlets I typically look at. They will definitely be trying to “showcase” some very ludicrous tech! Mind you it does make for great entertainment in many cases, but for now, let’s take a look at what mother nature gave us!

I’d like to say spring has arrived but some of the folks I know are just now shovelling themselves out of a nice 20cm of snow dump! It almost looked like that at times in Ottawa, but the warmer weather we’ve had has made that from snow, freezing rain to full on to rain. At this time most of it has washed away!

I’m hopeful that this is the last bit of it and that we can get the warmer weather to stick around!

[UPDATE] Huawei’s P30 Series – Canadian Launch & Prices
AdBlock Detected
Our site is supported by ads, affiliate links, and sponsored content. This helps us make money to continue what we do. Please whitelist to support our site.
Okay, I'll Whitelist
Welcome Back!