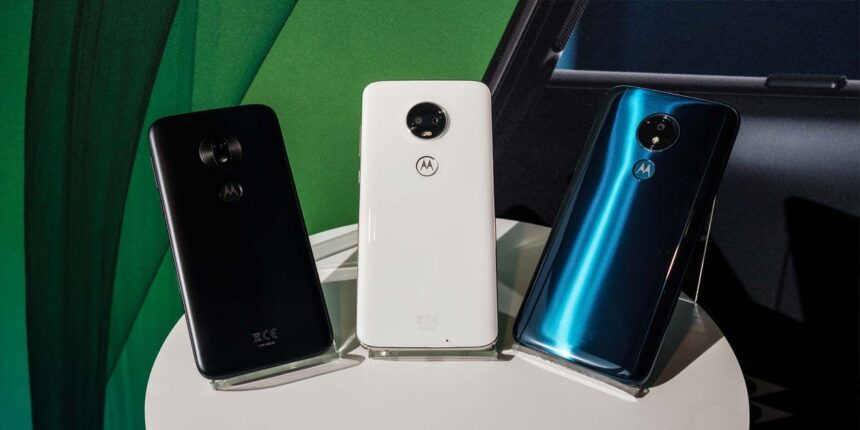 This is Motorola budget champion smartphone! I mean the G line-up is excellent. You can rarely go wrong with a Moto G smartphone. Even myself as a power hungry user, I can safely work it. I don’t have hands-on coverage of the device at this time, but I aim to change that shortly! Motorola G7 – Everything you want to know!

The G7 Play is the very budget friendly. It delivers pretty basic specs and features for less than $200 USD. On the other end, as the name would indicate, the G7 Power is designed for unrivalled battery life. Then again, if you remember the Ulefone Power 5, that baby lastest bearly 42 hours with 18 hours of screen time.

Motorola is promising a release date sometime in the spring for both the US and Canada. Canada will likely see a release of the G7 Plus. 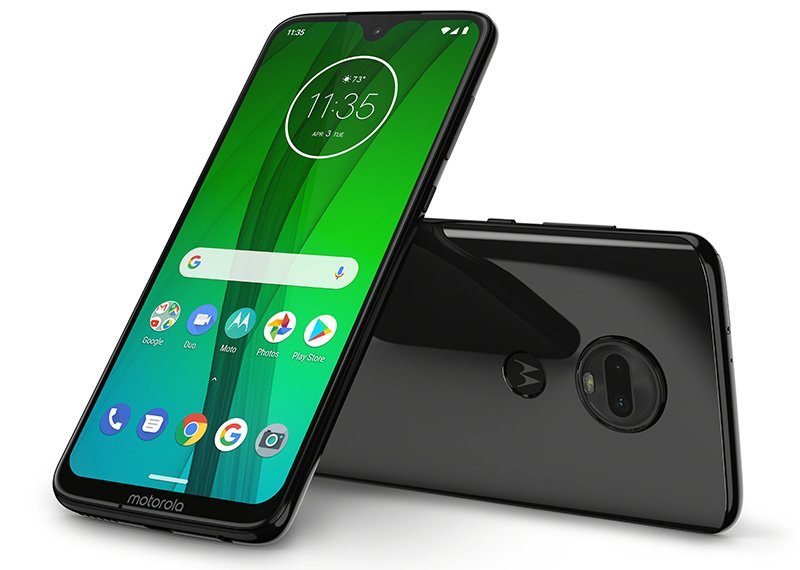 Developing Android Apps completely in Python
AdBlock Detected
Our site is supported by ads, affiliate links, and sponsored content. This helps us make money to continue what we do. Please whitelist to support our site.
Okay, I'll Whitelist
Welcome Back!