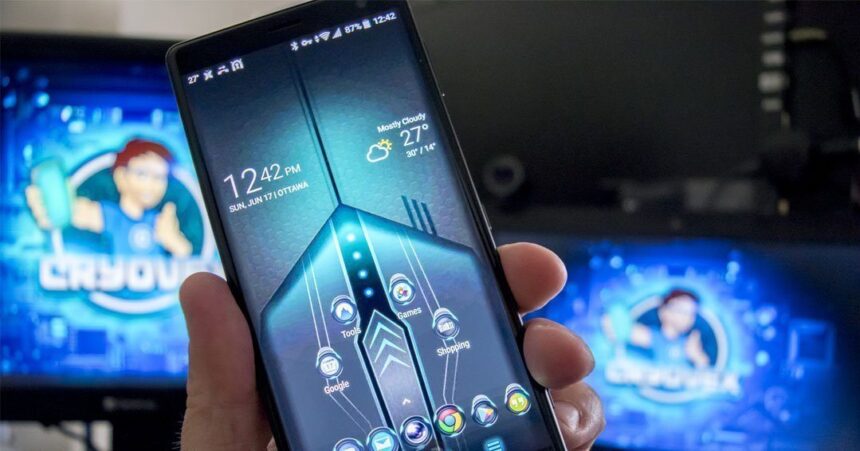 The Sony Xperia XZ2 was released in Canada on May 29th via Freedom Mobile and Bell Canada.

The device originally was released and is still shipped with Android Oreo, but Sony promised a quick update to Android 9 (Pie). Fast forward to a few months later and Android Pie is now being rolled out to Sony Xperia XZ2 owners.

In a statement to Android News & All the Bytes, Sony Canada noted, “the roll-out of Android 9 Pie today for Canadian Xperia XZ2 owners. Update timing varies by carrier and Xperia XZ2 owners on Bell will start receiving the OS update today.”

I was also informed from various consumer on the Freedom Mobile network that they also are receiving the Update to Android Pie. 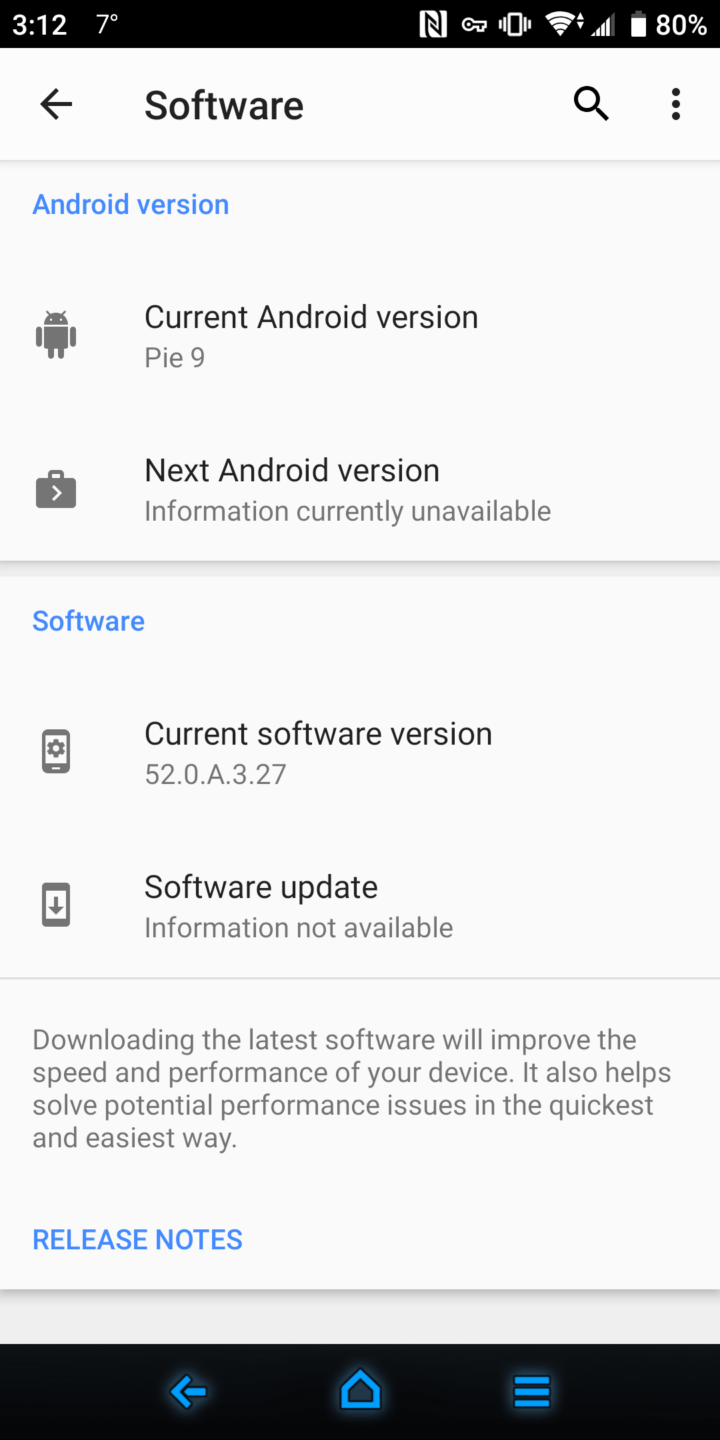 90-degree USB Type-C cable chargers
AdBlock Detected
Our site is supported by ads, affiliate links, and sponsored content. This helps us make money to continue what we do. Please whitelist to support our site.
Okay, I'll Whitelist
Welcome Back!