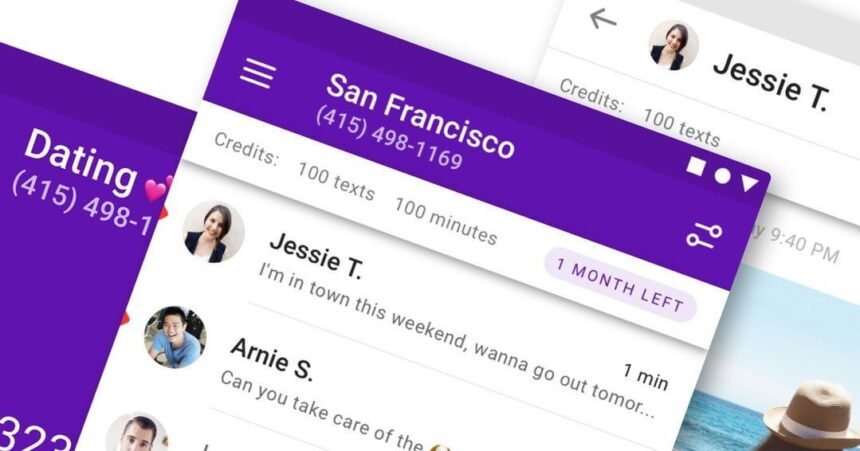 Keepsafe, the company dedicated to protecting people’s personal space, is bringing their burner phone number app (Keepsafe Unlisted) to Android. After launching on iOS in May, revenue growth has nearly doubled solidifying Unlisted as the premier burner phone number app out there. Additionally, using Keepsafe products have never been easier. Now users can log in to all their Keepsafe apps with one tap. Keepsafe Browser users can activate VPN directly through the app and import images straight to their Photovault. 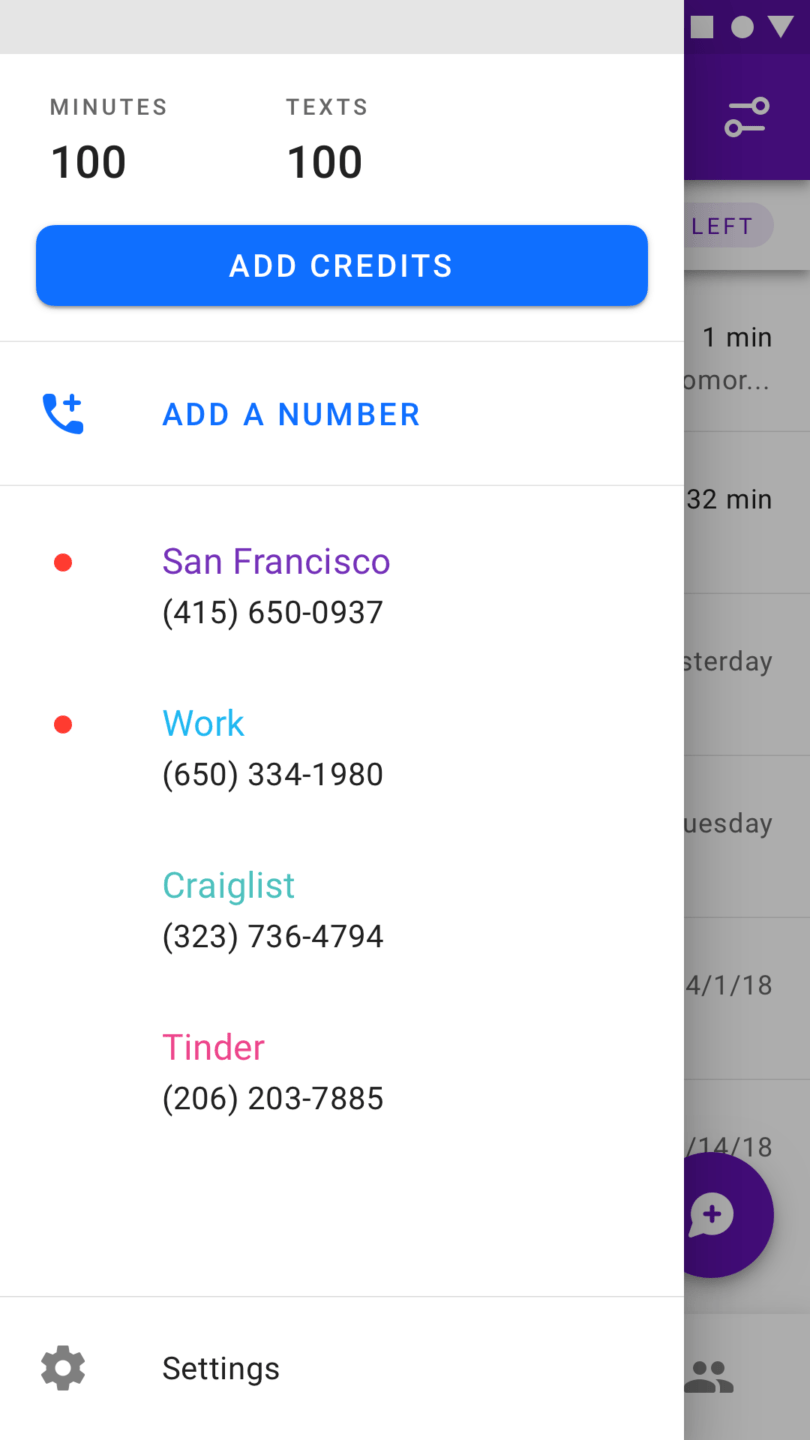 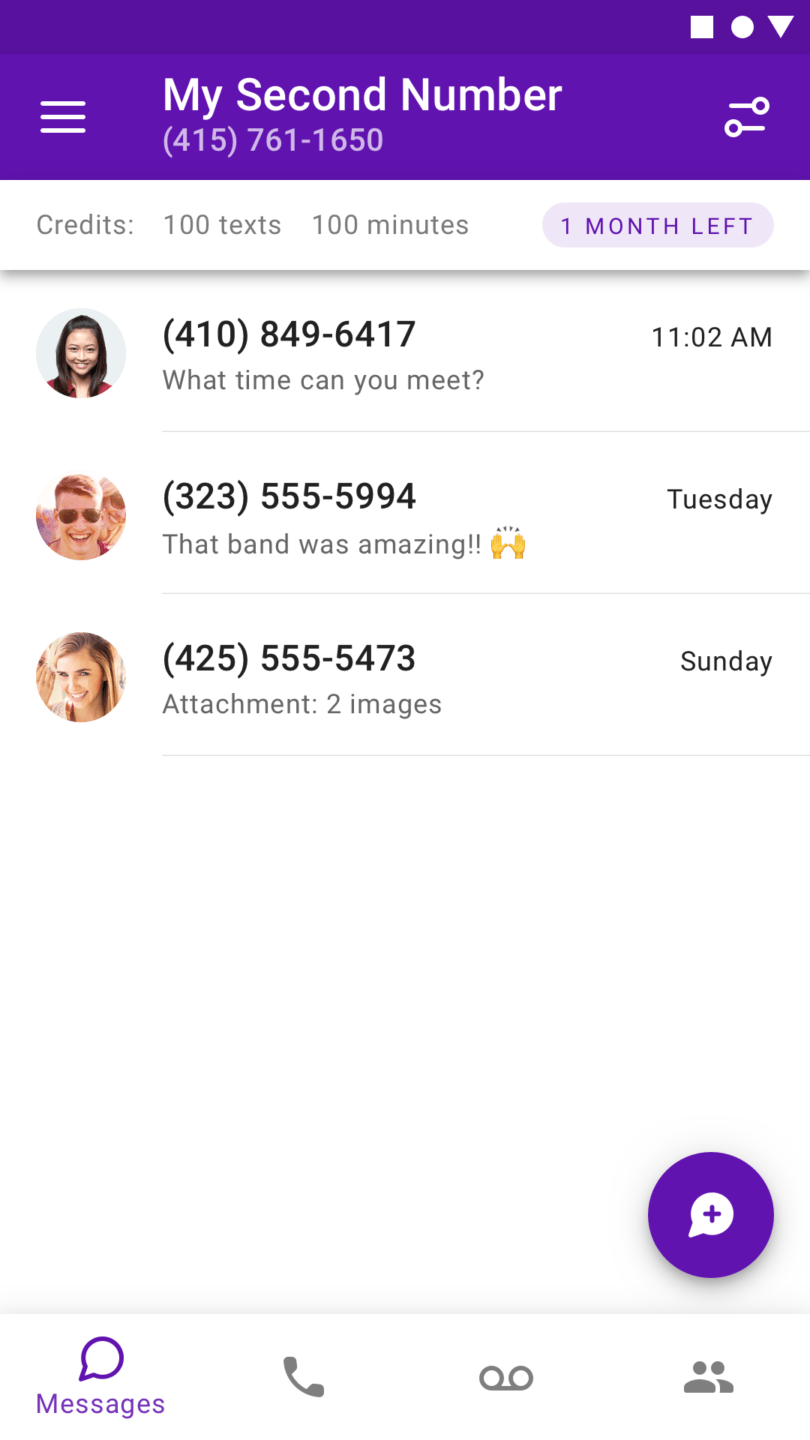 San Francisco, CA – September 12, 2018 – Keepsafe, the company dedicated to protecting people’s personal space, is bringing Keepsafe Unlisted to Android, the app that provides real phone numbers to guard people’s private information. Creating a new number for any situation, Keepsafe Unlisted helps users protect their primary phone numbers, and keeps texts and calls private. People can select and purchase an available phone number in the U.S. or Canada by location or preference — all it takes is creating a Keepsafe account.

Previously available for iOS users only, Keepsafe protects every aspect of your digital privacy: from what you have (Keepsafe Photo Vault), where you go (Keepsafe VPN), what you search (Keepsafe Browser), and now, what you say with Keepsafe Unlisted.

To this end, Keepsafe is creating easier ways for people to access its family of apps together. Now anyone with multiple Keepsafe apps can sign in with just one tap. People who have Keepsafe Browser can turn on VPN and easily import images they find on the web to a private folder within Keepsafe Photo Vault.

“All of us naturally set boundaries for our physical privacy – these boundaries should be reflected in our digital lives,” says Zouhair Belkoura, Co-Founder and CEO of Keepsafe.”Let’s be real. No one wants to give out their primary phone number when they are making purchases online, dating or selling things on Craigslist. No one wants to end up in marketing databases and get robocalls. Now people with Android devices can do something about it with Keepsafe’s Unlisted app.”

Huawei P20 Pro : Review : What do I think?
Next Article

MW07 True Wireless Earphones – Launch
AdBlock Detected
Our site is supported by ads, affiliate links, and sponsored content. This helps us make money to continue what we do. Please whitelist to support our site.
Okay, I'll Whitelist
Welcome Back!