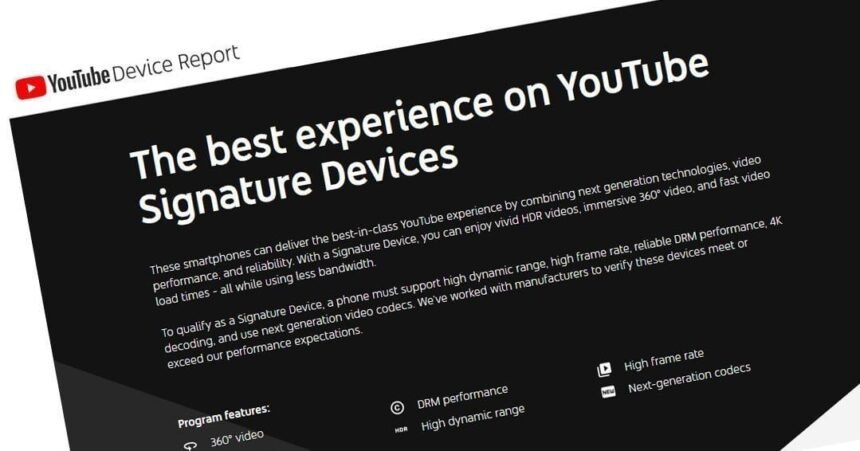 It’s no secret that we spend more and more time in front of our smartphone screen and this shows in the collected statistics.

According to a 2018 study by eMarketer, Canadian millennials are putting down the remote and grabbing their phone to watch their favourite content on YouTube. On average, Canadians spend 8.1 hours per week watching on the platform, which tops other video streaming sites like Netflix (7.4 hours), and Facebook (7.3 hours). The following statistics also don’t take into account other various services, so these numbers could, in fact, be higher.

Recently announced in New York, and hitting Canadian retail shelves beginning August 24, the Galaxy Note9 takes smartphone innovation to a new level through breakthrough power and performance that will keep up with even the biggest YouTube power users. Until August 23, Canadians who pre-order the Galaxy Note9 will receive a complimentary gift with purchase of the Gear IconX wireless earbuds, to keep all their favourite content sounding crystal clear.

This is sending out a pretty powerful message to the public! Many prominent reviewers and YouTubers have already tried, tested and reported on the Samsung Galaxy Note9 but there’s nothing like having the public actually take a go at it.

New Samsung Galaxy Watch: Stay Connected No Matter Where You Are
Next Article

Work Smarter with the Samsung Galaxy Tab S4! – Out NOW!
AdBlock Detected
Our site is supported by ads, affiliate links, and sponsored content. This helps us make money to continue what we do. Please whitelist to support our site.
Okay, I'll Whitelist
Welcome Back!