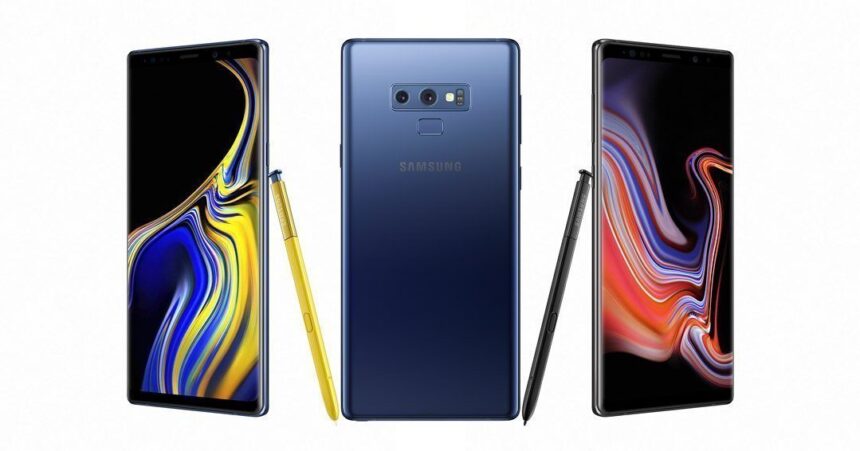 Today in New York City, Samsung Canada is excited to announce the Galaxy Note9, the latest addition to the Galaxy Note series designed for those who want a premium smartphone that delivers the ultimate in performance. Featuring all day battery performance, a new S Pen with Bluetooth connectivity for the very first time and Samsung’s most intelligent camera yet, the Galaxy Note9 builds on the Note series legacy with the latest groundbreaking innovations from Samsung.

Bell Canada, Rogers Wireless, TELUS, Freedom Mobile and Videotron will all carry the 128GB Note9 in stores and online beginning August 24, 2018. The 512GB model will only be available in Midnight Black in Canada exclusively at Samsung.com/ca and Samsung Experience Stores. 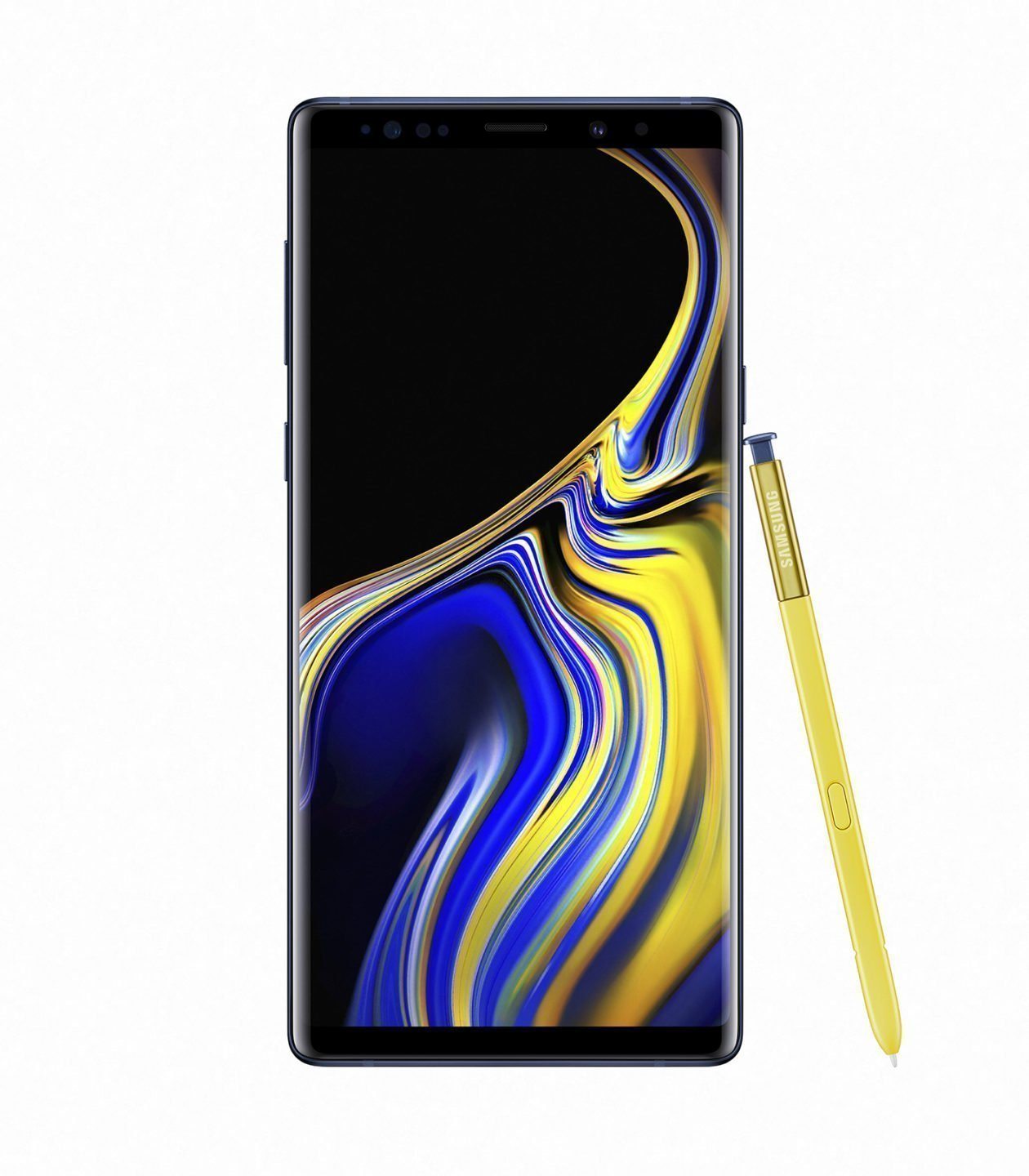 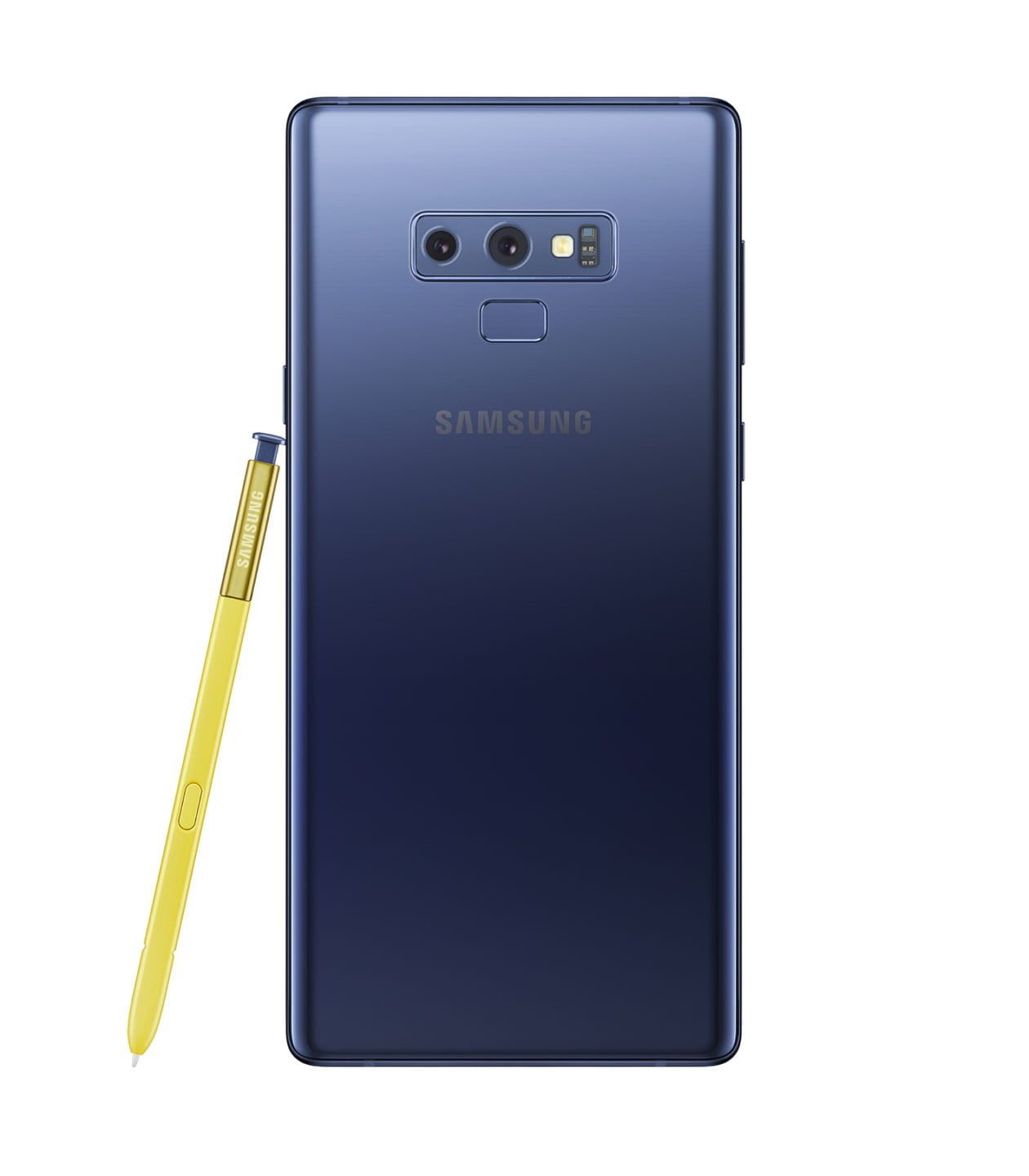 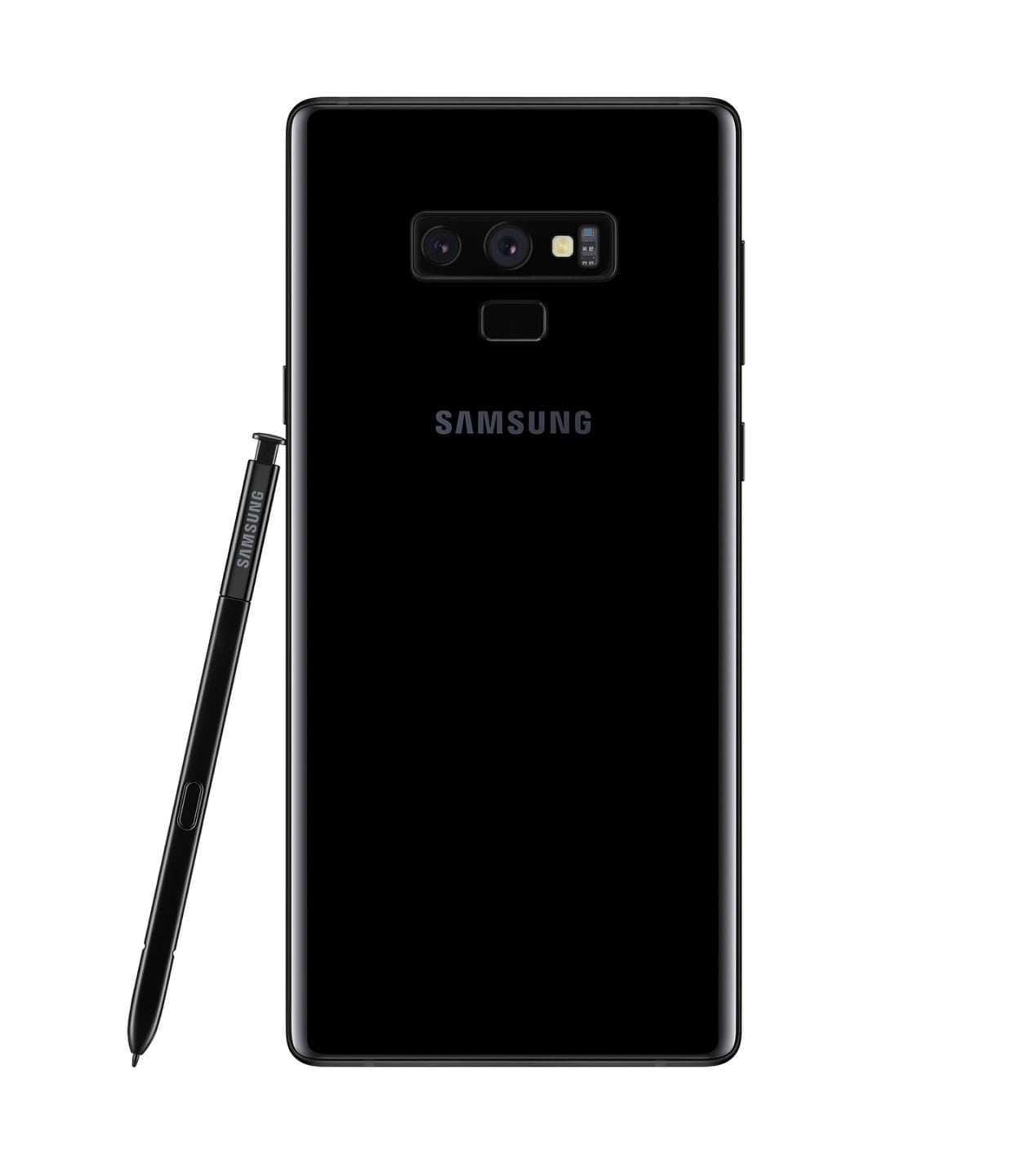 Update – Tangerine & Google Pay is LIVE in Canada!
Next Article

New Samsung Galaxy Watch: Stay Connected No Matter Where You Are
AdBlock Detected
Our site is supported by ads, affiliate links, and sponsored content. This helps us make money to continue what we do. Please whitelist to support our site.
Okay, I'll Whitelist
Welcome Back!