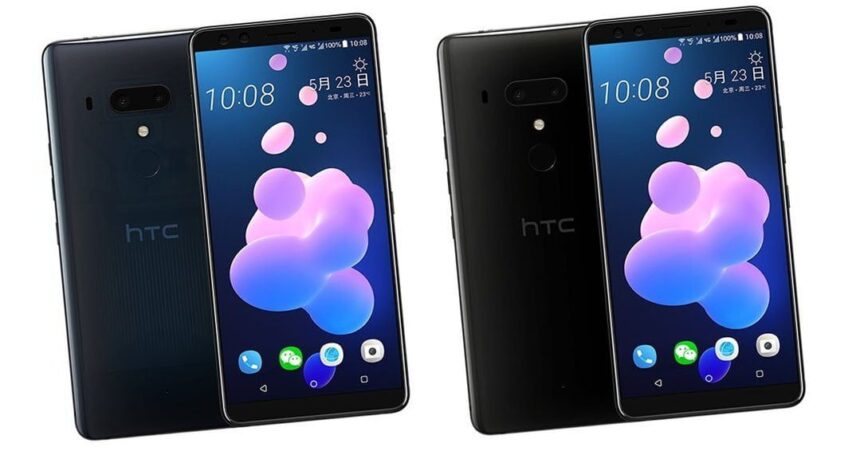 HTC’s new U12+ just recently snagged the silver medal for its camera performance and ability with an impressive 103 points. HTC just slid itself right in between the Huawei P20 and P20 Pro on DxO’s board. Almost like the guy you wouldn’t expect to just boom, show up right there.

Making the HTC U12+ a very appealing device. I’m wondering if we will get a chance to see HTC back in Canada! One of my first devices was an HTC.

Sporting a 12MP primary shooter with f/1.75 aperture and OIS, paired with a 16MP f/2.6 telephoto lens for 2x optical zoom, you’d be certain that other devices would be able to move it aside, but it definitely holds its ground.

HTC U12+ leaves a number of very capable dual shooter smartphones in the dust, including devices such as Huawei P20, Samsung Galaxy S9+, Apple iPhone X and a quite a number of other devices.

Mechanical Gaming Keyboard under $100 with RGB lighting?
AdBlock Detected
Our site is supported by ads, affiliate links, and sponsored content. This helps us make money to continue what we do. Please whitelist to support our site.
Okay, I'll Whitelist
Welcome Back!