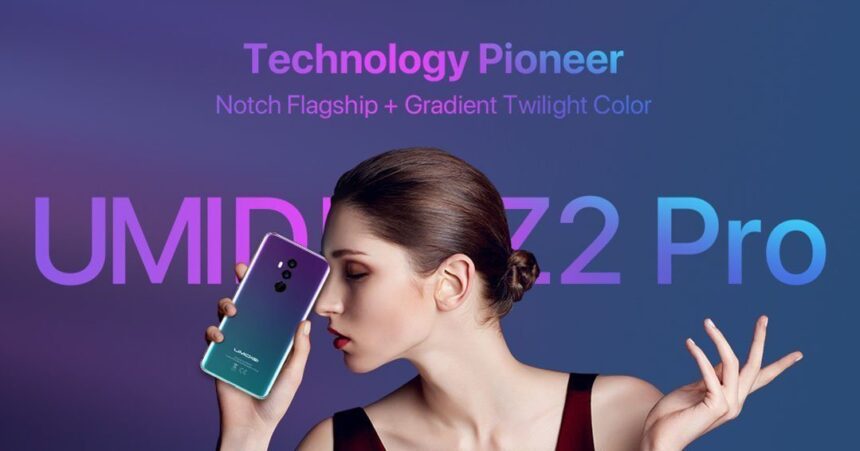 SHARE
Contents
UMIDIGI has finally announced the highly anticipated UMIDIGI Z2 & Z2 Pro flagship phone. The major attractions of the UMIDIGI Z2 series are that it features gradient twilight colour, Helio P60 AI-driven chipset(Z2 P23), quad 16MP+8MP AI camera and supports 15W world’s fastest charge.Key Specifications of UMIDIGI Z2 Series:Can't read the articles right now? Save it for later! Subscribe to Android News & All the Bytes by entering your email — so you can read it during your downtime! 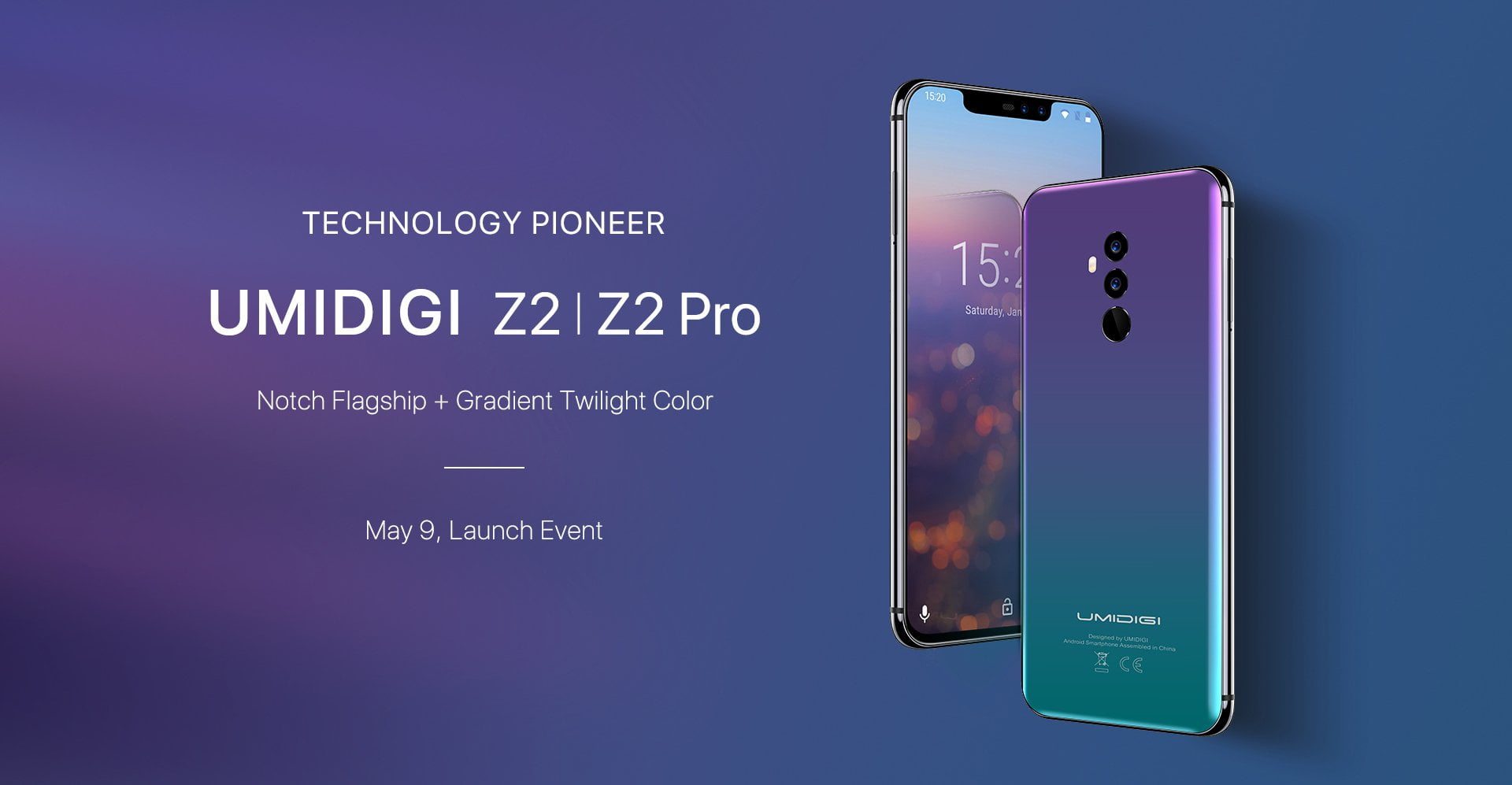 A smartphone that comes in gradient colours catches the eye. The UMIDIGI Z2 series flagship comes in three colours, Black, Twilight, and Phantom. The twilight and phantom versions sport an innovative gradient colour finish on the back of the phone. 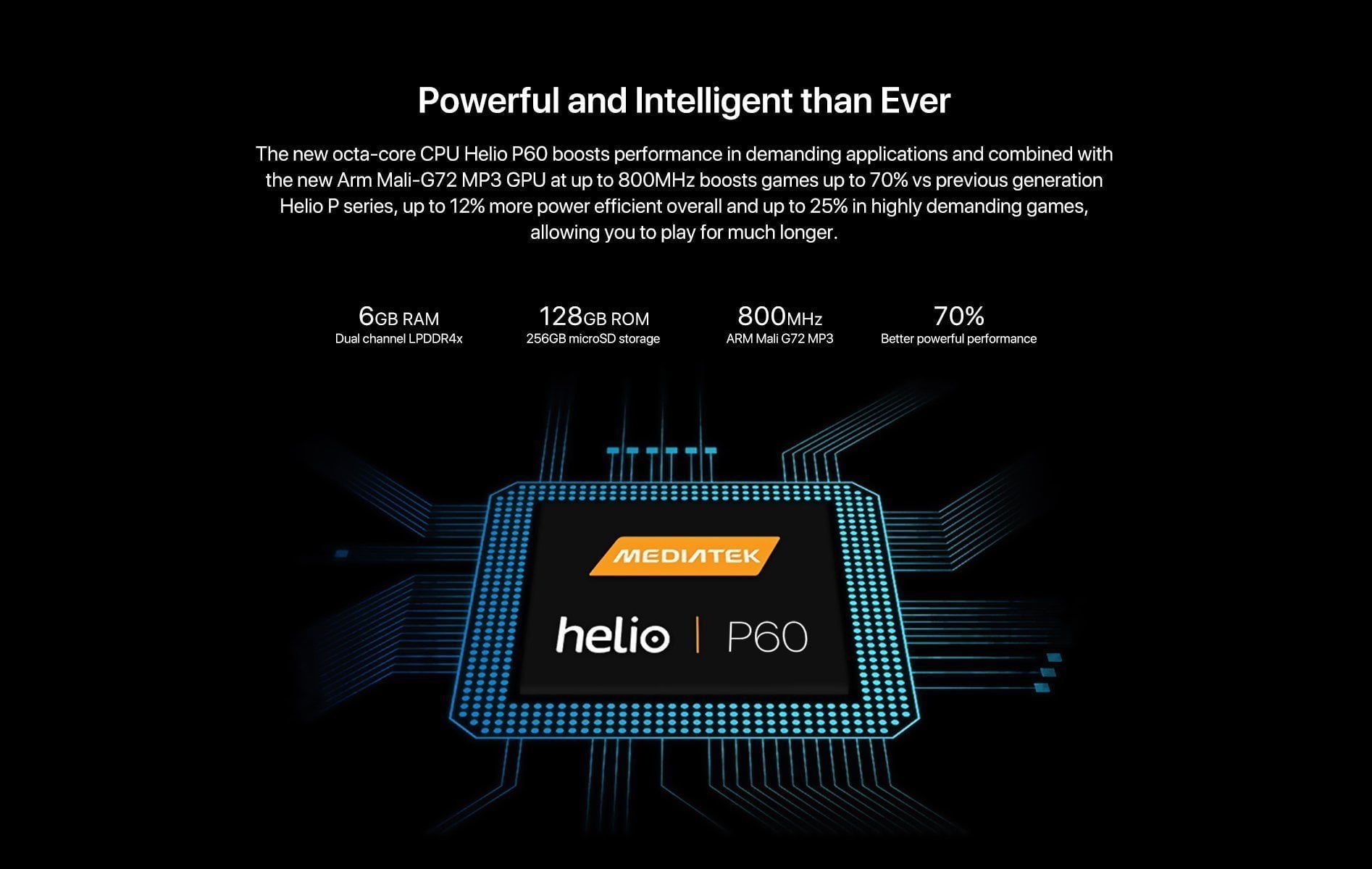 
The UMIDIGI Z2 series is the first phone in its series to feature a dual camera on both sides. The main rear camera features a f/2.0 aperture 16-megapixel, Samsung sensor. It is coupled with a secondary 8-megapixel, which is specially designed for shooting in the dark and is an incredibly powerful combination with a 16MP main camera to take clearer photos in low-light conditions. The dual rear cameras can capture impressive bokeh effect shots by effectively blurring the background and focusing more on the subject. With the help of AI, the UMIDIGI Z2 Pro could shot better photograph in low-light conditions with rich details.

M&D is energizing itself to provide more customization with the MW50+ Wireless On-Ear & Over-Ear Headphones
AdBlock Detected
Our site is supported by ads, affiliate links, and sponsored content. This helps us make money to continue what we do. Please whitelist to support our site.
Okay, I'll Whitelist
Welcome Back!