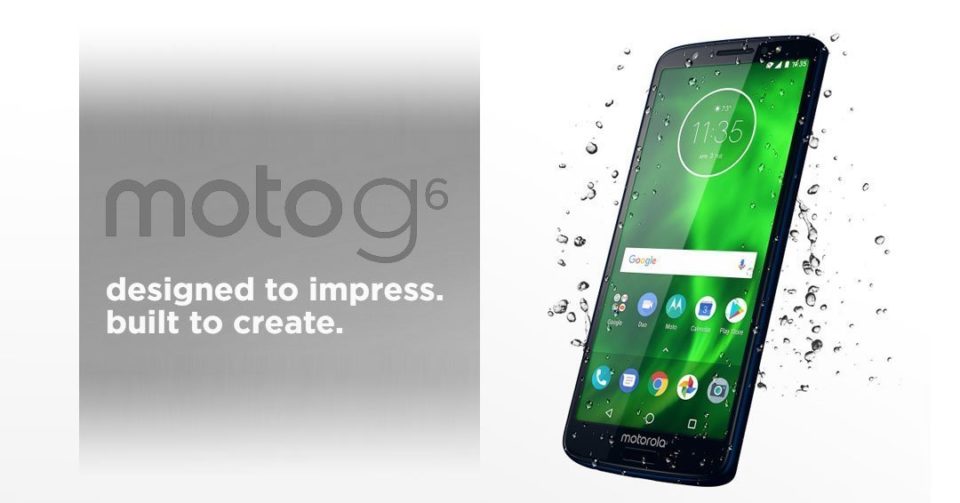 If you’re a Motorola supporter and you still sport one of the famous G-series of Android smartphone, you may be looking at the next smartphone from Moto. The G6 packs a punch compared to its previous generation. While I’m sure you might still be satisfied with your G5 device, why not look at the G6?

The Moto G6 and G6 Plus both feature an 18:9 Full HD+ display, as opposed to the G5 duo’s 16:9 Full HD screens. Simply put, you’re getting more screen space to see things and it’s much better that way. Some might argue, but once you’ve used a device that features a lot more screen real estate it’s hard to go back to something that doesn’t offer that much viewing space.

The Moto G6 packs a Snapdragon 450 chipset (eight Cortex A53 cores), featuring a smaller 14nm manufacturing process that should result in better battery life compared to the G5’s Snapdragon 430. The big brother the G6 Plus offers a Snapdragon 630 which offers a slight bump in performance as the SoC is a direct successor to the power hungry that the Snapdragon 625 was in the G5 Plus.

I could keep talking about the difference in specs, but I think a side by side comparison might highlight even more what I’m talking about. 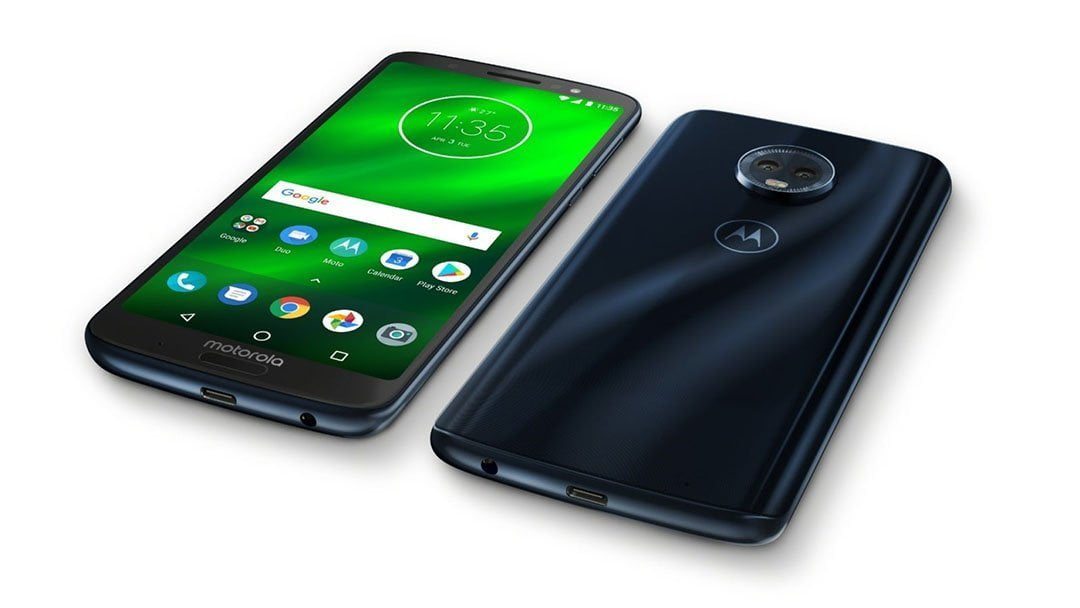 Now, let’s have a look at The G6 Play, something to be said about having such a larger battery. While you’ll enjoy longer usage of the device, I’m not entirely convinced that this is a good choice. The G6 Play’s biggest strength is its battery life, serving up a 4000mAh of power that “should” yield 2 days of moderate usage. We all know, that I don’t do moderate things and such the battery would likely only last maybe up to 24-hours if this was in my hands. Moto makes a claim of up to 36 hours of juice for the Play, as opposed to the G5’s “all day battery.”

Should you upgrade from the G5? Absolutely, you’ll be getting a better device, one that uses less power, more performant and will deliver a stunning display for you to enjoy your media consumption or gaming hitch.

In the end, consumers will value features, prices and lastly specification. Canada will unfortunately only see the Moto G6 and Moto G6 Play. The Moto Plus is not on the radar for the Canadian market. Pricing has also not been released, but I’ve been made aware that it should be coming shortly and the release of the devices is scheduled to be in spring. We should be seeing this at most major Canadian carriers. I’ll update the article once I have more information to share.