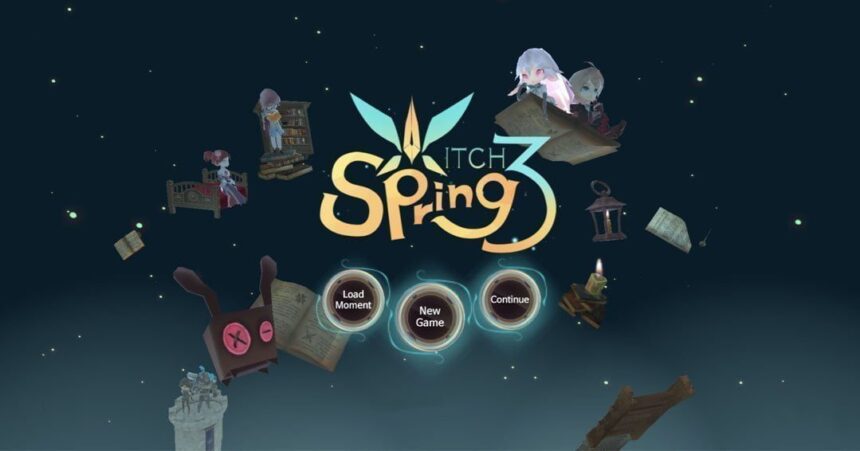 Magic, witchcraft, fantasy realm WitchSpring 3 has it all. I’ve played the 2 previous games WitchSpring and WitchSpring 2 and I’ve fallen in love with them both­.

This time around were on the Derkarr continent which is a neighbouring continent to Vavelia which the other 2 games previously take place. The games are concurrent to the previous witches, Pieberry and Luna’s story. I’d recommend playing the other games to get a sense of the story. Although it’s not required, it’s quite enjoyable.

Eirudy is our nice little witch and she has a strange fascination with dolls. Albeit, I didn’t expect the dolls to be an integral part of the game initially, but I’m beginning to understand how they provide for our little friend.

The witch wakes her dolls and uses them to fight against the warriors.

The witch Lives in her house in the Misty Forest, hidden from the warriors. At home, she crafts tools and magic, and trains herself.
Outside, she explores around to find magical ingredients and often encounters warriors.

Much like in the past games, the game offers great rewards for the one that is keen on exploring outside of the main storyline. If you like Magic, witchcraft, fantasy realm, WitchSpring 3‘s for you.

Watch part of a gameplay sequence that’s early in the game. You’ll see some interesting parts and get a good idea of how this works. 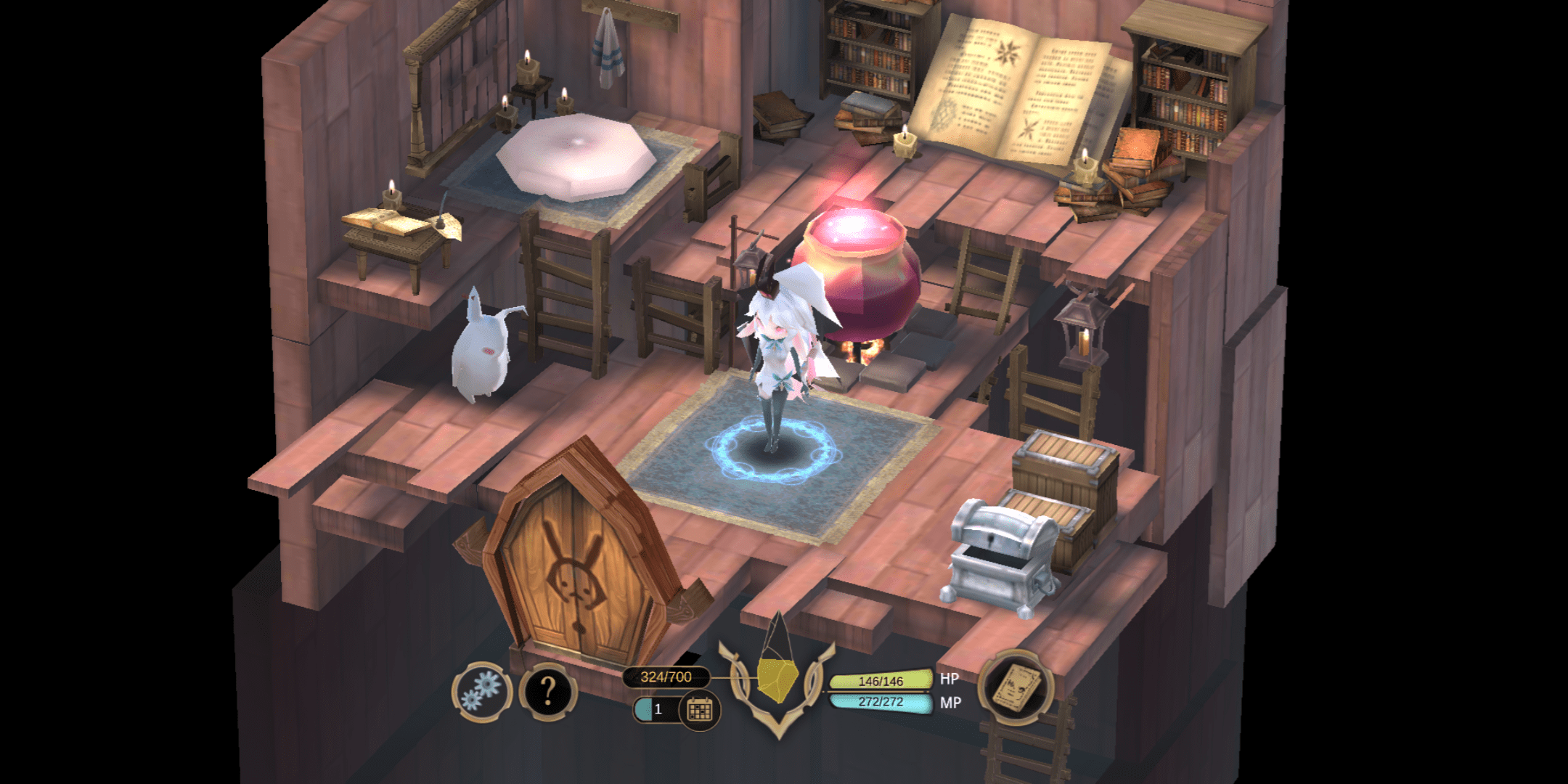 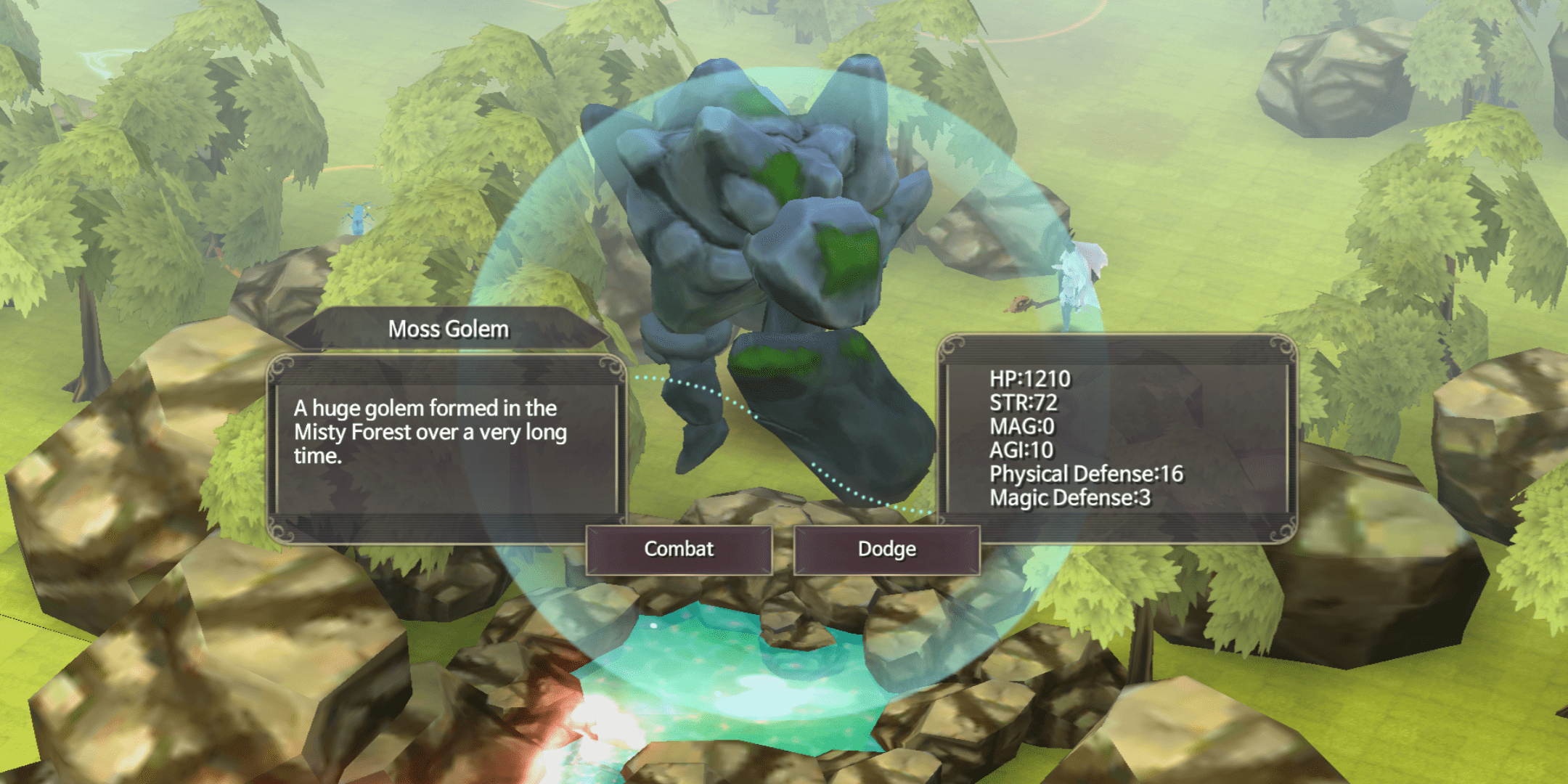 You can get this game from the Google Play store at the cost of $5.49 CAD. Good price for hours of entertainment. This depends on how much time you’ll actually put into the game. Definitely, encourage people to look outside the box and not always follow the main quests. There’s a lot to be gained. 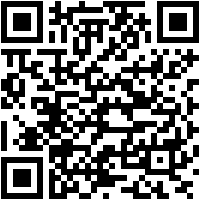