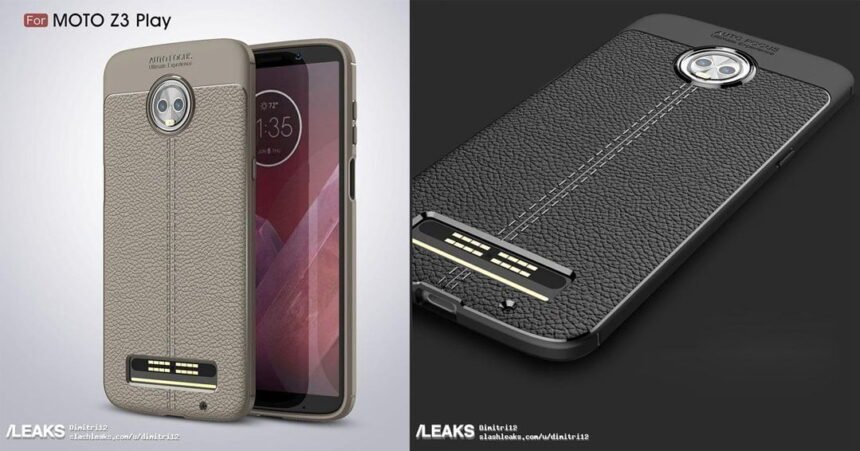 The audio jack missing Moto Z3 Play? Like it was predicted a while back and by that I mean almost 3-years ago, the audio jack would start to fade away in many devices. In this latest render of the Moto Z3 Play, we can see that as well. There doesn’t happen to be an opening for the Z3 Play audio jack from the renders you’re looking at.

We can clearly see the nice cutout for the USB-C connector, but nothing is shown for the audio jack that many are used to. I’m guessing the revolution of the “no audio jack” is in full swing. 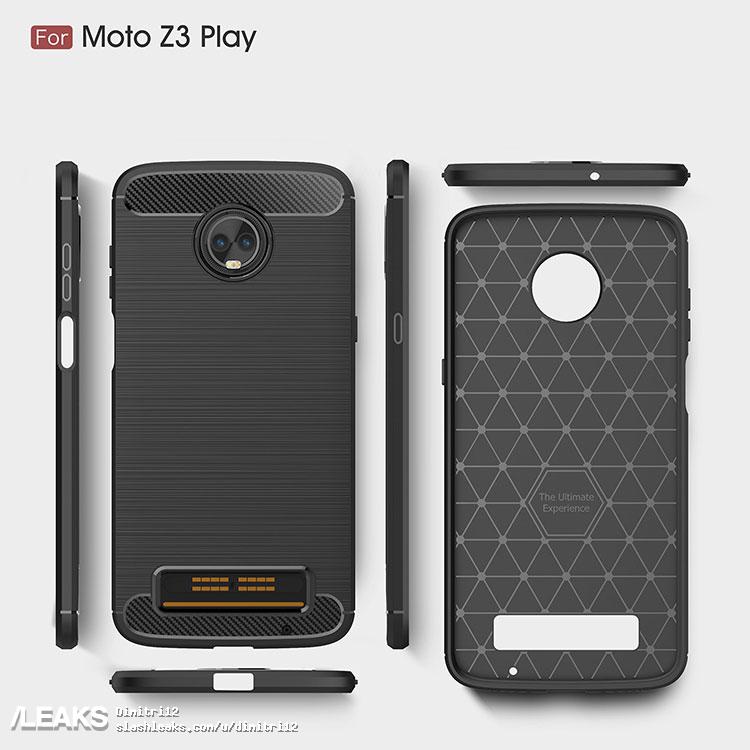 Looking at the renders, we can clearly see that Moto is sticking to their guns with its signature design and dual camera. We are now seeing that Moto is going in the direction of the tall device with the slim display format that will surely deliver that 19:8 ratio. The device looks to be just at 6mm and sporting small bezel. Audio Jack missing Moto Z3 Play?

There’s still a few months before we know exactly for sure what the Moto Z3 Play will be like. We saw this device being release early summer and Moto might stick to the same timeline.

We will likely be seeing more leaks, specs and all the fanfare that comes with the Moto devices. Audio Jack missing Moto Z3 Play? 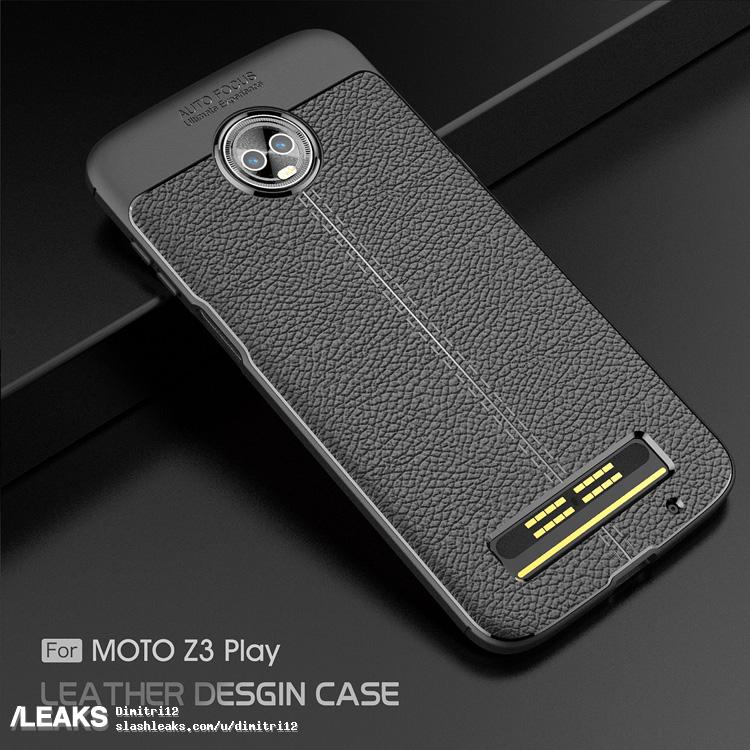 Videotron exclusive release Sony XPERIA XZ2 Compact
AdBlock Detected
Our site is supported by ads, affiliate links, and sponsored content. This helps us make money to continue what we do. Please whitelist to support our site.
Okay, I'll Whitelist
Welcome Back!