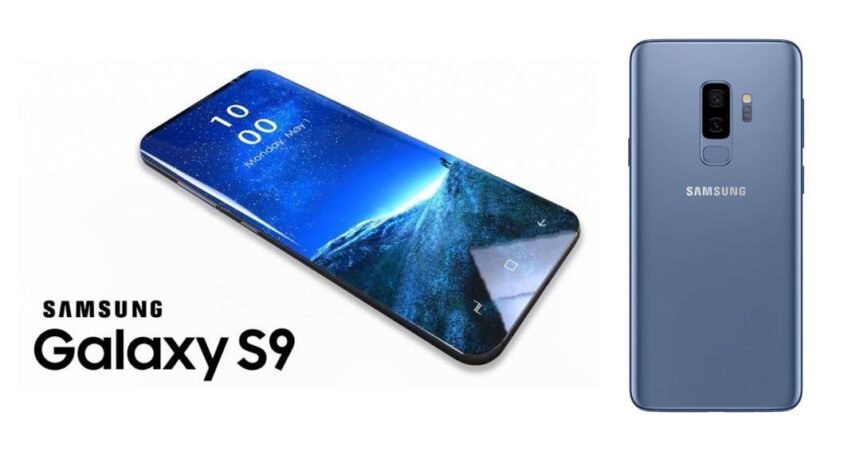 There’s no denying that Samsung has figured out the best way to market their Galaxy line of devices to the consumer. In fact, they sell very well, but they do have problems with most other devices. Most people have no clue beyond what they’re beyond sold. My TOP 5 things to improve the Samsung Galaxy S9+

Samsung didn’t steer too far from the Galaxy S8 when it comes to its design and the overall look is very much similar. The differences between the S8 and S9 are very slim, however, if you’re coming from an S7 or an S6 even, this is a big jump! The camera now sports variable aperture, the Quad HD Super AMOLED display is brighter, and the devices feature the latest hardware in the form of the Snapdragon 845 and the Exynos 9810.

If you’re an S8 user at the moment, I’d wait for the next generation of devices from Samsung, you won’t see much changes here. You might even say it’s a tired feel. 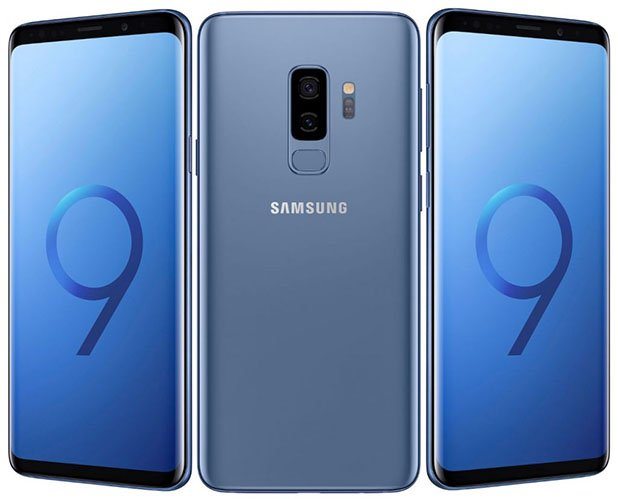 In this design Samsung has kind of moved the fingerprint sensor away from the camera module with this nice spacing in between them, however, this change doesn’t really provide anything new and with the rectangle box surrounding it, it really feels likes the Note 8. I would have liked to see something a bit more drastic in the placement of the camera and the fingerprint sensor to have been delimited even better. This would have allowed for a much better reach without it being attached to the camera module as it is now.

The S9 and S9+ both have the exact same sized battery as last year S8 and S8+. The problem with that is now that we have some updated hardware and some changes here and there, I can definitely see where this battery juice is going and it’s fleeting very faster than on the previous model. This doesn’t sound reassuring when you get at the most 13 hours of phone usage and maybe nearly 4 hours of screen time.

Samsung definitely screwed up when it comes to Quick Charge. They are still on the QC 2.0 standard while we now have devices outpacing them using faster charging technology such as Quick Charge 4.0. This would have given Samsung a bigger edge even thought their battery size hasn’t increased in this years model. 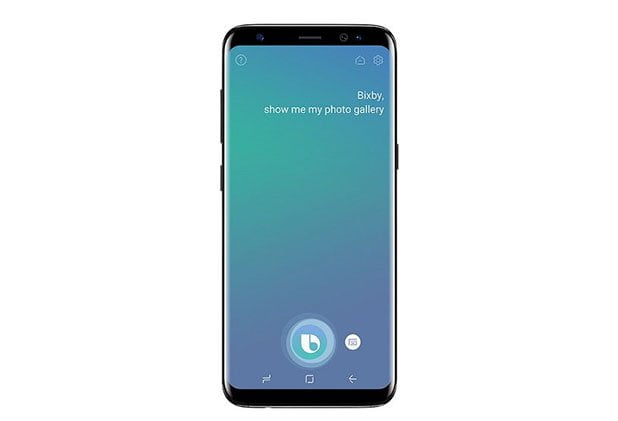 Let’s take a moment to admire the “Bixby button”, actually no let’s not. It’s not all bad, but there are lots that could be done to improve it. While I do like the ease of accessibility to some functions, Bixby could be a lot more. If the button could be completely customizable, this would make so much more sense. Allow the button to shine, but making it anything anyone needs. It turns that many users are looking at disabling it because it’s more of an annoyance than anything else. 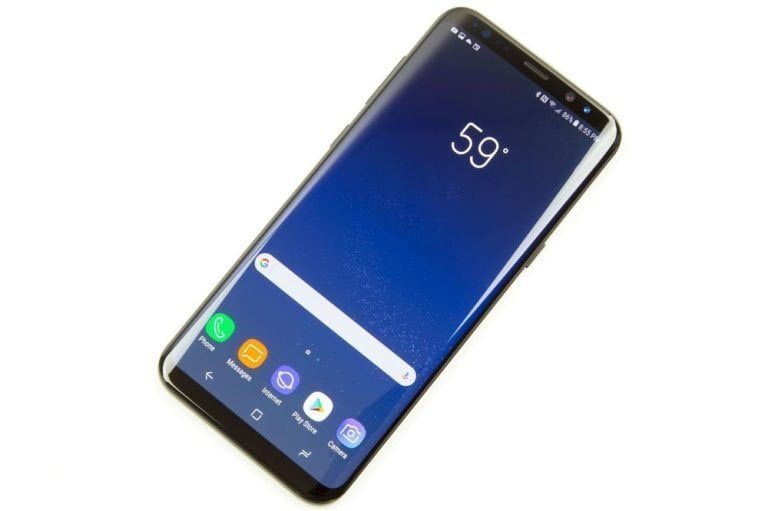 Let’s start by re-working the interface that people are using to come in-line with how Android works. Let’s declutter this device by removing older and none needed application. Google already provides for the majority of what people will be using making most of the Samsungs duplicate app pretty useless. Samsung could instead rework this to their advantage by making use of the ecosystem already in place and adding touches of improvement in their framework.

TouchWiz could be so much more, and if you don’t know what TouchWiz is, it’s the interface you click on. Even the overall menu’s, options, features that consumer see could be vastly improved. If you take the OnePlus 5T or the Pixel 2, you can see how it’s extremely more fluid to work with. I’ll go a step further with Samsung doing a better job at application memory management and ensuring fluidity be a top priority in the next line up.

Instead of trying to re-invent the wheel when it comes to the camera model. Why not use what’s currently available and improve upon it rather than re-design it all together, you’d save time, money and effort and would be in-line with something users will enjoy using. Streamline some stuff and get this working in a more intuitive way.

What do you guys think? Let me know! My TOP 5 things to improve the Samsung Galaxy S9+

Audio Jack missing Moto Z3 Play?
AdBlock Detected
Our site is supported by ads, affiliate links, and sponsored content. This helps us make money to continue what we do. Please whitelist to support our site.
Okay, I'll Whitelist
Welcome Back!