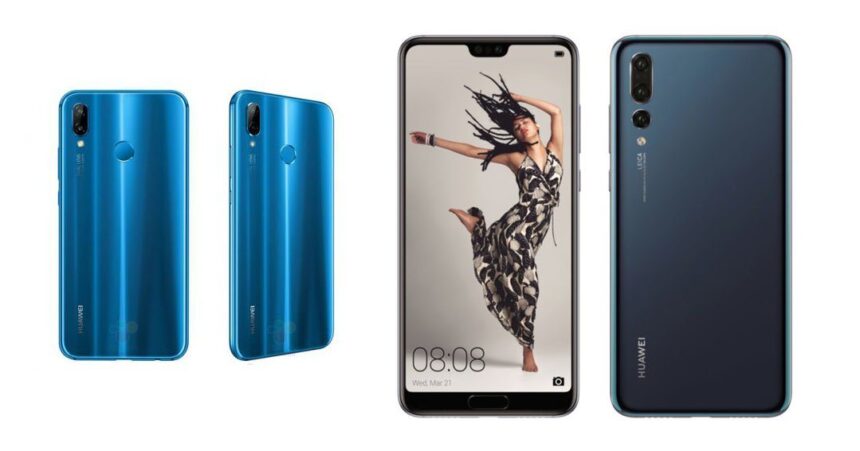 It’s hard to overlook devices like the Mate 10 Pro, but now comes the next series of devices by Huawei the P20 Pro. Huawei P20 Pro offers great specs!

Within the last 3-months, Huawei’s has been working really hard to break the record with its pro triple-lens Leica rear cameras. We’re looking at 40-megapixels! Now that’s going over the top I agree, but Huawei is aiming to be the best in that market area. There’s been tons of leak and we now have the specification of the devices coming out of the giant.

The 40MP is not a combined resolution of the three imaging sensors of the Huawei P20 Pro, it appears the primary lens is capable of spitting out 40MP images all by itself. The secondary telephoto shoots only 8 megapixels, and a monochrome 20MP sensor is also in tow to help with sharpness, contrast and various depth effects.

The rear cameras and by looking at the information indicates that the two main cameras will form what’s called a 5x “hybrid zoom”. Leica’s camera functionality also aims to feature the state of the art Leica-co-developed photography system which is referred to as “Light Fusion”. There’s no real explanation as to what this does at the moment.

I’d like to comment on the aperture but there’s no real information as to what they are. We could speculate that it’s between f/1.6 and f/2.4. It’s also good to note that “super-slow-motion” is a thing and that this device will be capable of doing just that, however, the resolution at which it will be done it still a bit uncertain.

The current cost of the device is listed in euro and going for $899. Translate that into CAD and we get $1446 at current market value. OUCH! Huawei P20 Pro offers great specs!

My TOP 5 things to improve the Samsung Galaxy S9+
AdBlock Detected
Our site is supported by ads, affiliate links, and sponsored content. This helps us make money to continue what we do. Please whitelist to support our site.
Okay, I'll Whitelist
Welcome Back!