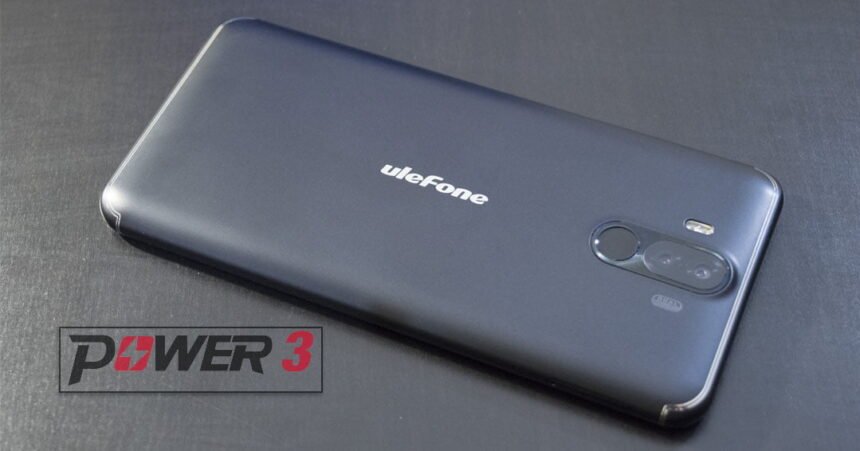 SHARE
Contents
It’s the start of the year and there’s plenty of new devices coming out or being announced at events such as CES 2018 and MWC 2018. While I’m sure many of you are anticipating brands from the likes of Samsung, Sony, LG, Apple, this leaves a spot for the lesser known ones and for people who enjoy something different.In hand, I have the Ulefone Power 3 which I pre-ordered December 26th, 2017. It got shipped mid-January and I’ve been toying with this device now for a full month. Welcome to my Ulefone Power 3 Canadian review! Can't read the articles right now? Save it for later! Subscribe to Android News & All the Bytes by entering your email — so you can read it during your downtime!

It’s the start of the year and there’s plenty of new devices coming out or being announced at events such as CES 2018 and MWC 2018. While I’m sure many of you are anticipating brands from the likes of Samsung, Sony, LG, Apple, this leaves a spot for the lesser known ones and for people who enjoy something different.

In hand, I have the Ulefone Power 3 which I pre-ordered December 26th, 2017. It got shipped mid-January and I’ve been toying with this device now for a full month. Welcome to my Ulefone Power 3 Canadian review!

The issue with most of these other brands is that you have to pay very close attention to the “network bands” that they have and what your service provider here in Canada has.

There’s a nice website that makes it easy for you to figure out what network bands your carrier supports called “FrequencyCheck“. Ulefone Power 3 Canadian review 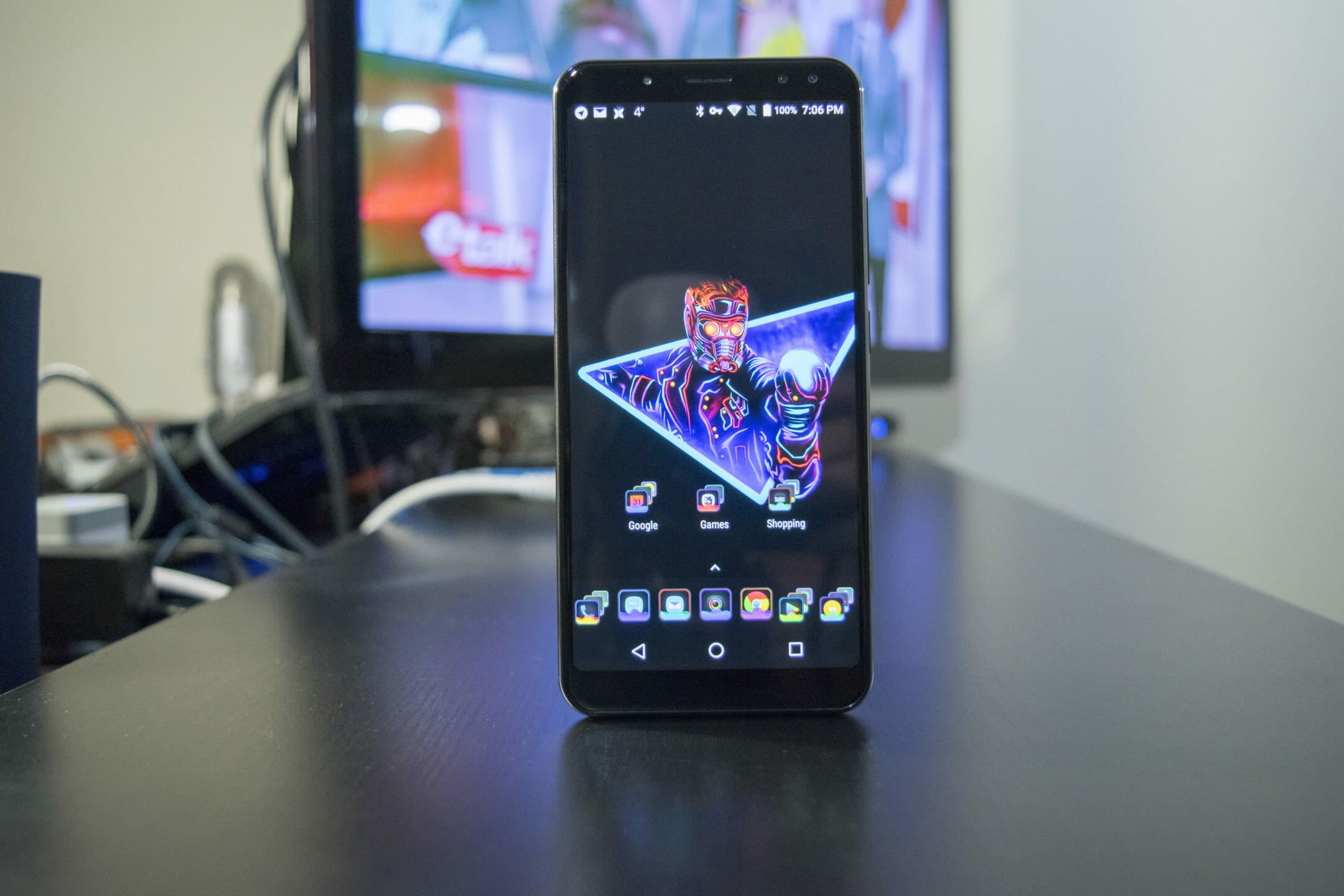 I feel that many bloggers will overlook brands that aren’t available directly from carriers in Canada. The likely cause to this is most Canadians likely take the offer of a 2-year contract with a discounted phone price because they agree to this contract scenario and they get a high-end device with a lower cost. In the end, you actually pay more for the phone then if you did get it outright.

The problems are most of us can’t just plop out $1200 right there for a new phone so we end up on a contract for 2-years and throwing down $599.

The Ulefone Power 3 is $219.99 USD which in turns is approximately $300 CAD with shipping. This is 3/4 cheaper than the average “brand name” commercial smartphone device.

The device should work with most carriers in Canada but you may want to check with your specific carrier to see if they allow this device on their network. Now that carriers have to provide phones unlocked they might decide to restrict which device has access to their networks and thus not allowing you to use the full potential of your device even with a BYOD policy. (Bring your own device)

The device features a gorgeous 6-inch FHD which translates into 2160×1080 delivering an 18:9 aspect ratio. The screen touts the well renowned Gorilla Glass 4 and features vibrant rich colours when viewing content.

The ever so sexy body of the device offers an elegant, yet sophisticated look with its brush aluminum unibody. The left side of the device allows access to the dual sim tray which also provides the microSD expansion if you choose to use it.

The standard power and volume rockers are found on the right side while the fingerprint scanner is fixed at the back where it’s most comfortable to reach it.

The bottom side of the device features the standard USB Type-C that we are not used to seeing on most device and a one mono firing speaker which actually gets pretty loud without sounding too much off or like tin. Ulefone Power 3 Canadian review

The camera’s, let’s talk about them for a minute. I do have to note that they need some improvement, I’m pretty sure that if the software was to be optimized properly and made “BETTER” this would be a fantastic experience.

Dual camera both at the front and the back, while exciting to hear, not so exciting to use they do lack in features and can be a hit or miss. Nonetheless, Ulefone delivers 13MP/5MP Dual Front Cam and a 21MP/5MP Dual Rear Cam. It would have been nice to have OIS in this device, it would have made a world of difference for many out there, but I can only that Ulefone reads this and does what’s needed to shine.

When it comes to the internal of the device the processor runs the Helio P23 from MediaTek and features the Mali-G71 MP2 graphics processor. All this translates to eight ARM Cortex-A53 processors operate up to an incredible 2.3GHz (typical) / 2.5GHz (single-core scenario), while MediaTek CorePilot 4.0 technology with power-aware scheduling, thermal management and UX monitoring keeps a sustained high-performance and reliably consistent user-experience. Similarly, the GPU has been upgraded and runs up to a speedy 770MHz.

When it comes to battery life, the Ulefone Power 3 carries a 6080 mAh battery. The device is just slightly thicker than the Pixel 2 XL but doubles the juice essentially. Now, Ulefone claims up to 4 days in their “Lab test”, I can safely say no. What I can say is 40 hours of usage with 12 hours of actual screen time. This is more than most device out there since it’s got this bigger battery.

The device does support “Quick Charge” which you’ll be fully charged from 5% to 100% in about 1 hour 45 minutes. Ulefone Power 3 Canadian review

This is an entertainment device, a work device, an everything device. Do you think I’ve had any trouble performing any task? No, I haven’t. I’ve been able to game with some of the most demanding mobile games, I can email, scan, edit documents, make phone calls, text and watch a 2 hour and the device didn’t let me down.

I’m looking forward to more advancement in the Helio processors to include even more bands for everyone in the world. Making device like the Ulefone Power 3 a very nice device for $300 CAD. If you’re interested, don’t forget to check the bands and make sure your own carrier supports them and as well confirm with them that they’ll accept the device on their network. 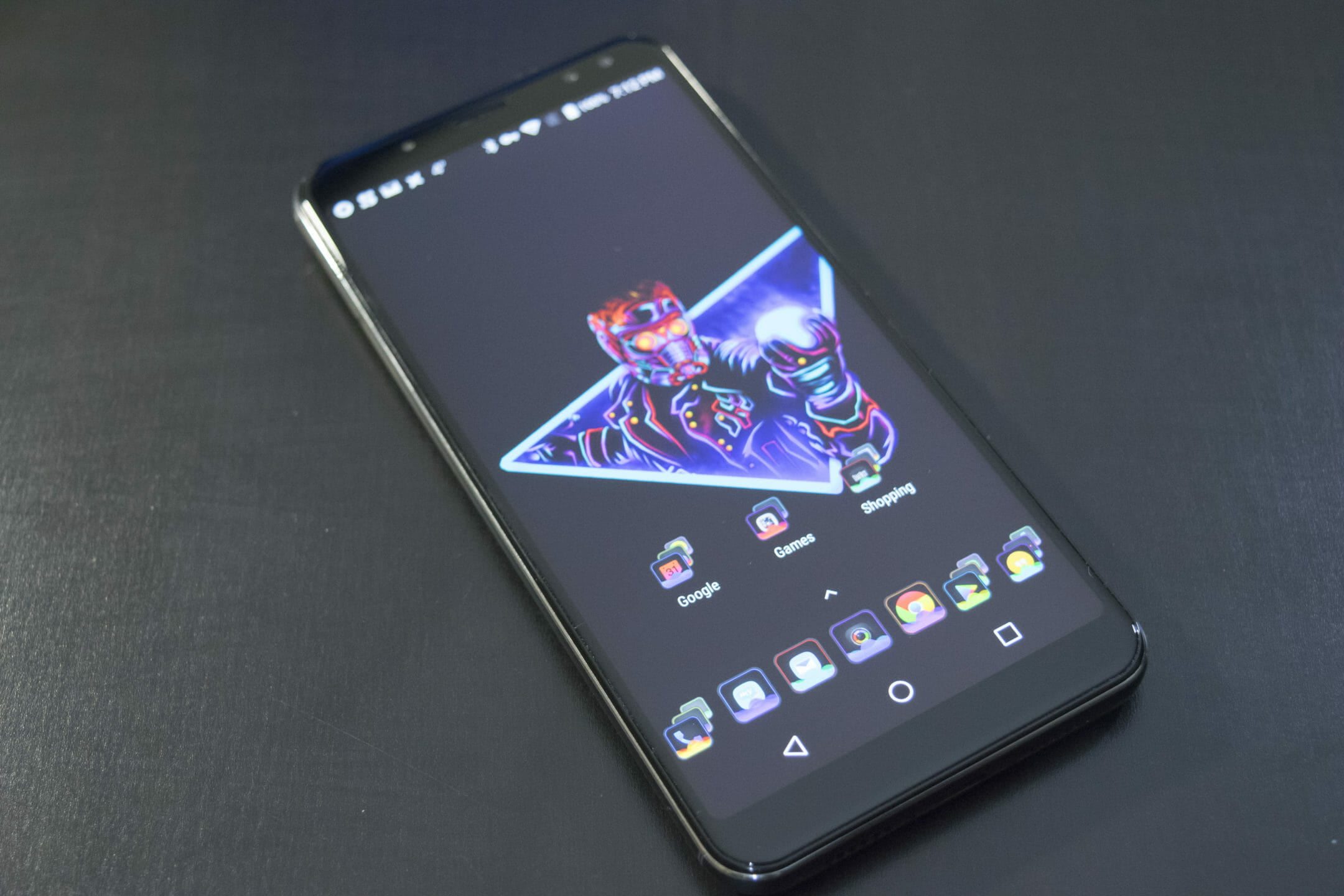 I’ll leave the link right below for anyone interested to look it up and or even buy it. It’s currently being sold at $307 CAD. Ulefone Power 3 – Gearbest 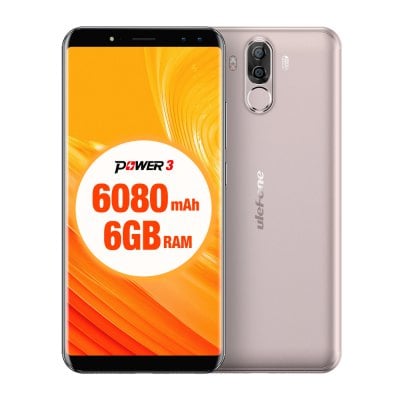 BAUBAX 2.0 Jacket 25 Features!
AdBlock Detected
Our site is supported by ads, affiliate links, and sponsored content. This helps us make money to continue what we do. Please whitelist to support our site.
Okay, I'll Whitelist
Welcome Back!