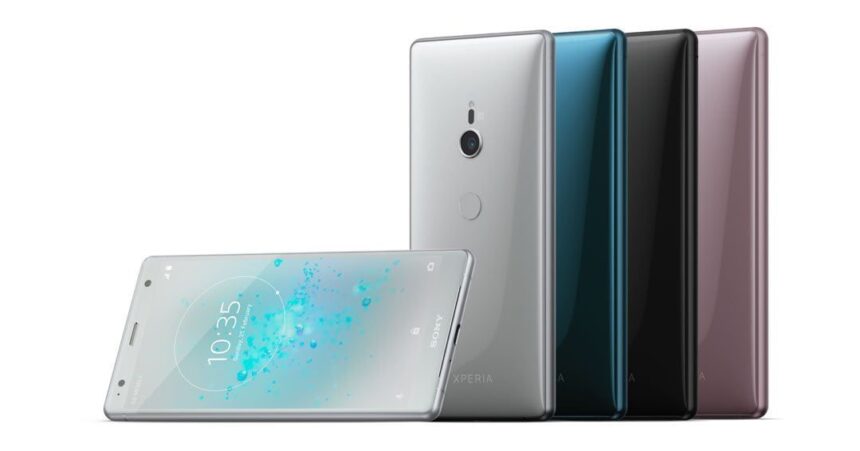 It’s finally official, we can stop with all the rumors about the XZ2 line-up for Sony! It’s been revealed and here’s what we are looking at.

Like many other devices announced at MWC 2018 the line of Sony devices will be making use of the Snapdragon 845 which is a step up of about 30% from its predecessor. Now, those numbers haven’t been tested by common folks like myself, but %30 is a pretty large step to increase performance. What does this mean for battery life? Sure, increasing performance is nice, but will the battery suffer for it or has that also been optimized? Sony Xperia XZ2 & XZ2 Compact announced

Xperia XZ2 features a large 3180mAh battery and the most power efficient control ever thanks to its 845 Mobile Platform (while Xperia XZ2 Compact comes equipped with a 2870 mAh battery). Xperia’s useful battery features are also included, such as Smart Stamina and STAMINA mode, plus Battery Care and Qnovo Adaptive Charging technology, which helps the battery stay healthy and deliver a longer battery lifespan.

There, you have it, no battery loss, right? That’s yet to be seen!

A range of supporting accessories will be available, including Style Cover Touch and Style Cover Stand in corresponding colors for both models. Also available are charging accessories, Wireless Charging Dock (WCH20) for fast effortless charging and Quick Charger UCH12W, which provides hours of battery time by plugging in for just a few minutes.

The new 2-way Style USB Audio & Bluetooth® Headset (SBH90C) allows you to enjoy music and talk wirelessly in high quality as well as via a wired USB Type-C Cable option that offers Hi-Res Audio with direct USB digital output. It will also charge from your Xperia device while you’re listening, so you can switch easily from wireless to wired if your battery is running low.

The Open-ear Stereo Headset (STH40D) offers lightweight and comfortable dual listening, and Xperia Ear Duo utilizes Sony’s acoustics leadership to deliver wireless “open-ear” stereo headphones, so you can listen to music, access information, and communicate while simultaneously hearing sounds from the world around you. A USB Type-C 2-in-1 Cable (EC270) is also available for enjoying audio with Bluetooth headphones and simultaneously charging your phone. Sony Xperia XZ2 & XZ2 Compact announced

It will be interesting to see which accessories do actually make it to Canada, Sony Mobile hasn’t always been great with providing the accessories to the Canadian consumers in past years.

Xperia XZ2 and Xperia XZ2 Compact are equipped with Sony’s 19MP Motion Eye camera system and a 1GB memory-stacked camera sensor, which was the world’s first system to deliver 960fps Super Slow-Motion video capture in a smartphone. The camera system has been upgraded to where it can now record Super Slow-Motion in either 1080p Full HD or HD mode. And for the first time ever, the camera on the Xperia XZ2 and XZ2 Compact capture video in spectacular 4K HDR, which allows for more contrast, color, and detail.

At Sony, we know how important a sophisticated camera is in a smartphone, so we have continued to push the boundaries of what is possible. At MWC, our new ultrahigh sensitivity camera technology which has the power to see the unseen – including images in extreme low light – will be showcased. With a newly developed dual camera and Sony’s newly developed fusion image signal processor that makes real-time processing possible, this technology allows image capture in extremely dark conditions thanks to its unprecedented ISO sensitivity 51200 for photos and ISO 12800 for video, which is currently only possible with inter-changeable lens cameras. Ultra-high sensitivity will allow users to take brighter images with less noise and less blur. It’s a technology innovation to spark the desire appetite of camera enthusiasts, coming soon to Xperia. 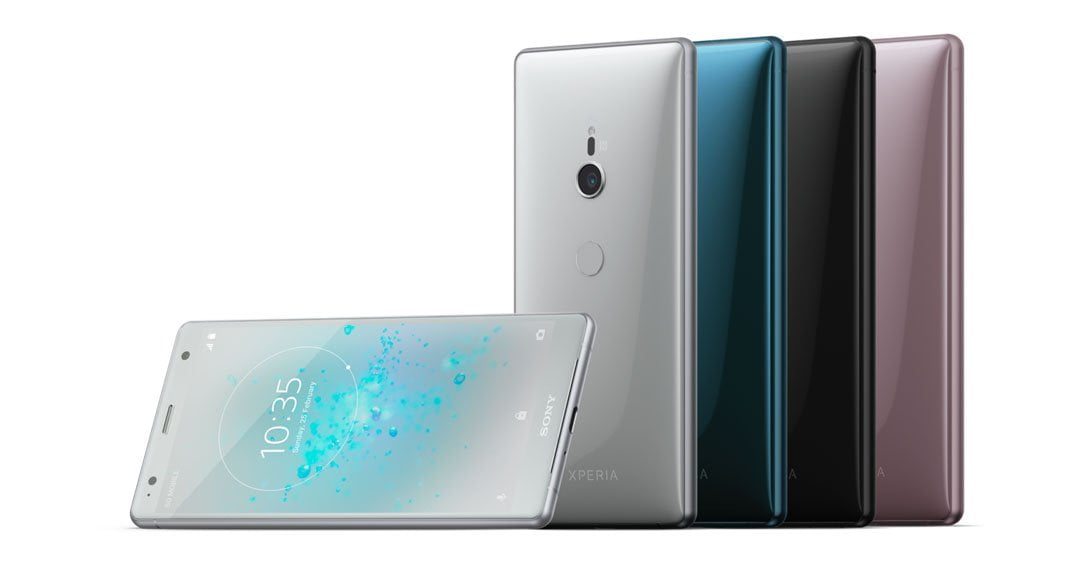 Craving some power? Grab the CRAVE Plus!
Next Article

Gecko Covers NEW Universal Zipper Sleeve [Review]
AdBlock Detected
Our site is supported by ads, affiliate links, and sponsored content. This helps us make money to continue what we do. Please whitelist to support our site.
Okay, I'll Whitelist
Welcome Back!