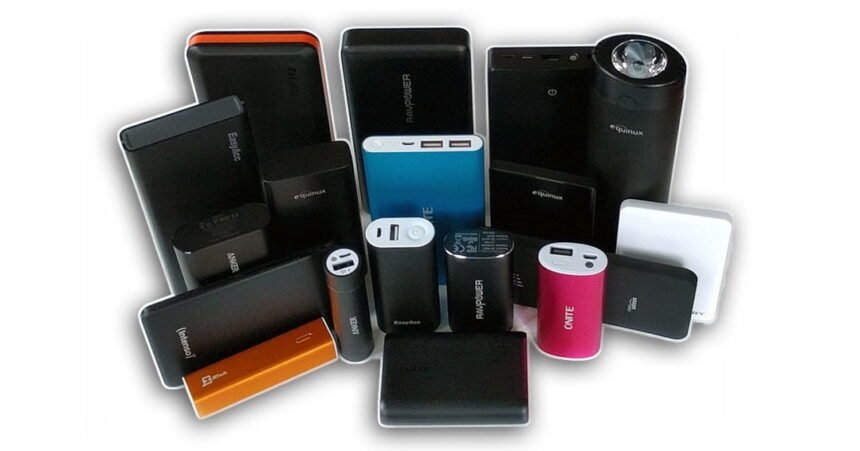 The Quest for the ULTIMATE Power Bank can be summed up pretty easily; Portable, light, easy, multiple uses and be available to connect to any device we may need to charge. There’s also a key element not talked about; Sleek looking.

Next on that list of things we want is the ability to charge a device more than once or more than one device. We also want to have enough power to stack up against the competition. The Quest for the ULTIMATE Power Bank

This device that we seek needs to be versatile in its usage. Let’s also state that “Portable Battery Charger” can also be used instead of the term “Power Bank”.

So what options do the consumer have? There’s the single stick format which typically offers between 2500 mAh and 3500 mAh of power. It’s about the size of a lipstick tube. Nice and compact and easy to carry around with you.

The downfall of those, it’s good for about 1 charge and sometimes less and take into consideration that over time you’ll lose about %20 of the power it contains.

Then comes the more bulky one, which is a step up, it’s the wallet size power bank which can deliver anywhere between 5000 mAh and 8000 mAh and it’s about the size of 2 normal size men wallet combine together.

It’s the type of power bank you throw into your bag and pull out to charge when you need it, but very much bulky when shoved into the front pocket of your pants. Not everyone carries a backpack or a purse.

The goal is to avoid power banks that are bulky and don’t provide enough power. Something that can ultimately last longer, offers features, will be low profile, will charge many devices and will have an impact.

This is where “The Quest for the ULTIMATE Power Bank” came in and hopefully, you’ll be able to explore and see what works for you.

I’ll leave some of my choices from Amazon Canada right below and you see the various prices and what each offers in terms of size and power. There are a lot more choices on the market and next up will be something a bit different that hasn’t been seen often on the market.

Massive Power Bank XB203 45W USB-C Infinity 27000 [Review]
AdBlock Detected
Our site is supported by ads, affiliate links, and sponsored content. This helps us make money to continue what we do. Please whitelist to support our site.
Okay, I'll Whitelist
Welcome Back!