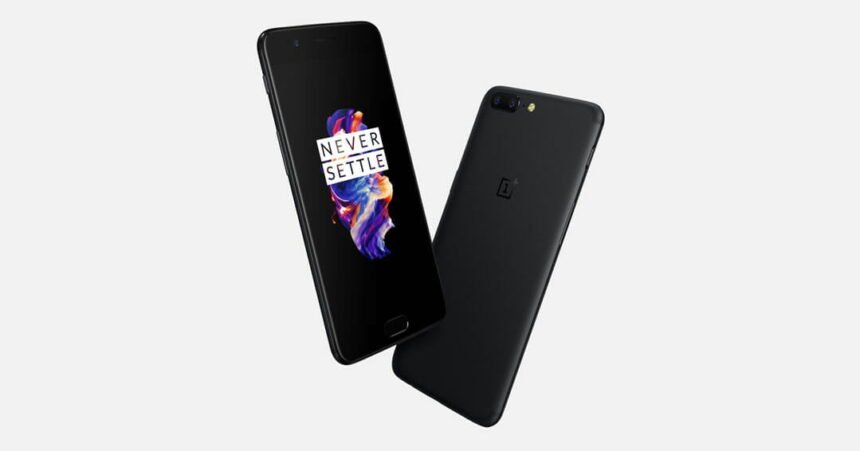 OnePlus was due to release OxygenOS 5.0 which Oreo was part of but then after the update started to rollout to a few people the plug was pulled. OnePlus cancels Oreo update

On the OnePlus Forums, the article was amended to indicate that the planned rollout was cancelled due to a “bug”. Nothing really specific was noted about the “bug” in question, which has got some people speculating.

The intended OxygenOS was Oreo will continue which the release of version 5.0.1 which isn’t now. There was no ETA announced with the updated statement.

For the OnePlus 5 users who did get the update to the latest version, have you noted any bug in question? Want to share? Comment? You know how-to reach me!

Ulefone Power 3 Canada – What is it? (upcoming review)
Next Article

How-to DISABLE Google’s Feed content in the Google app
AdBlock Detected
Our site is supported by ads, affiliate links, and sponsored content. This helps us make money to continue what we do. Please whitelist to support our site.
Okay, I'll Whitelist
Welcome Back!