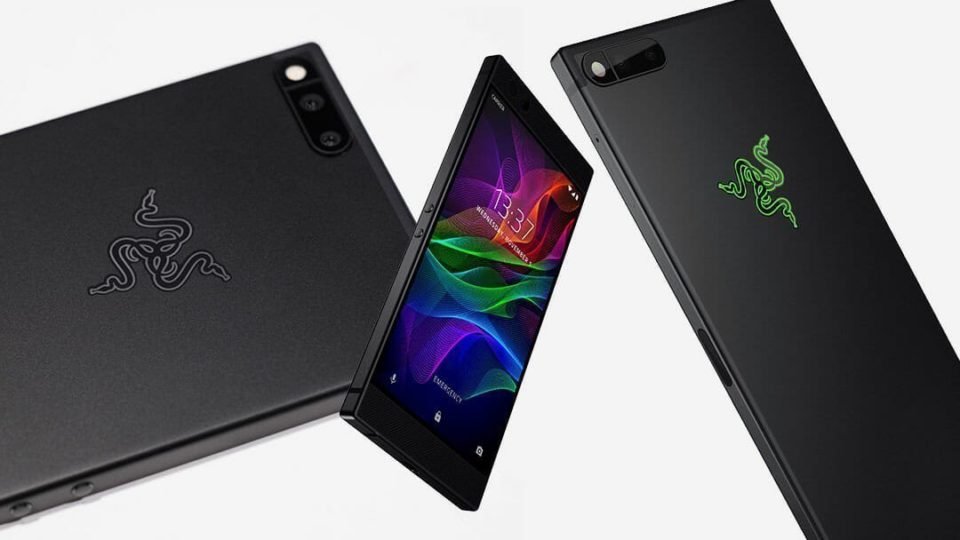 The best thing to come out of 2017 is the 120 Hz display screen on the Razer smartphone. The crips, sharpness, the fluidity of the screen is what is needed for smartphone display of 2018. Smartphone innovation 2017

Other devices not available in Canada also includes this type of refresh rate in their display as well, but you may need to get out of your way to get one. Smartphone innovation 2017

Razer promoted a technology called Ultra Motion which syncs the smartphone’s GPU to change the refresh rate base on what’s being run. Allowing someone like myself to get the best possible screen display quality.

There’s a lot to be said about Razer’s first smartphone and likely this isn’t the last. For dipping their toes in a large pound, they’ve done quite well out of the box.

Some might argue about the large box size speaker, but, I personally want to hear what’s going on when I’m playing a video game, I don’t really watch movies and likely this might help me get in the habit of just yanking out my smartphone and watch more stuff on YouTube.

As 2018 looms around the corner, we are likely going to see more visual enhancement and more smartphone hardware being pushed into other products, with the changes that Razer brought to the scene, this will likely push for more gaming oriented devices and more VR designed smartphones.

In case you’re wondering the Razer smartphone sports a lot of the same hardware that most other phones of 2017 have.

The device runs a Snapdragon 835, it’s loaded with 8GB’s of RAM and comes with a standard onboard storage capacity of 64GB. There’s an option for an expandable memory card that can handle up to 256GB of storage. Given that you can now combine both storage systems together and provided you are using a “high-performance” microSD you’d be looking at a lot of space.

The dual 12 MP (f/1.8, 25mm) + 12 MP (f/2.6), 2x optical zoom, phase detection autofocus, a dual-LED dual-tone flash will let you capture some great quality pictures. I know that when the device first came out, it got some flack for now having an optimised camera app/system, but one of the latest updates has addressed much of that.

The front-facing camera is nothing to really talk about except for giving you a nice 8MP camera with an f of 2.0.

Much like what’s on the market currently, the Razer smartphone does have a fingerprint sensor and packs one of the largest battery seen in a smartphone with 4000 mAh of power. This, I’m sure is enough to keep the power-hungry gamers happy.