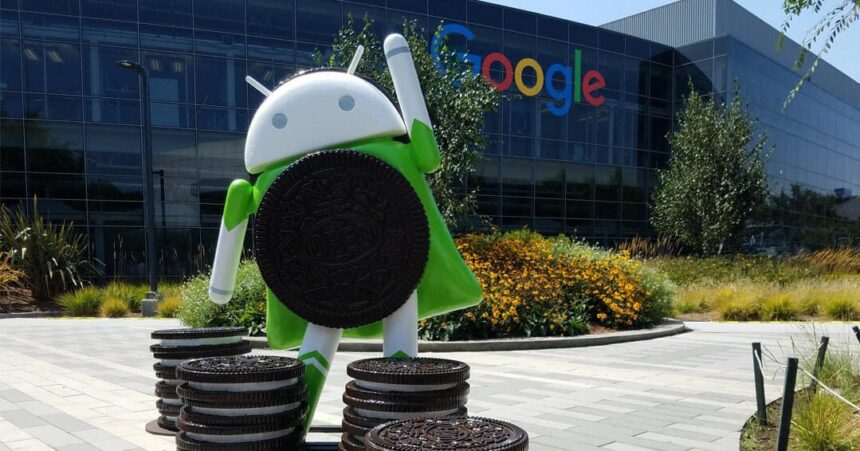 Android OREO 8.1 stable build being released today! This is in line with the promise that Google made to make sure the stable build would be released before the end of the year. Just a few weeks before 2018!

This all came about with the Android Go Edition announcement and it marks the end of the previews that started back in October this year. The stable release is opening up a bunch of new features that will allow developers to access to the visual core image processing chip inside the Pixel 2 and the Pixel 2 XL.

If you remember correctly this was a new addition that wasn’t entirely revealed when came the release of these devices. Subsequently, we were made aware and thus a lot of people asked about it. Developers will be able to improve their apps and take advantage of the hardware on the latest Google devices which will result in better image processing capabilities

Android 8.1 will begin rolling out to the Pixel 2 and Pixel 2 XL today, alongside the Pixel, Pixel XL, Pixel C, Nexus 6P, and Nexus 5X.

This release also marks the introduction of Android Go Edition of Oreo which is designed for devices that have less than 1GB of RAM, this release is really important in improving the user experience. Focusing on the ability of Android and to optimise the performance for budget devices running Android. Android GO includes a set of specific Google related apps and some special version of the Play Store that will let users get the “BEST” possible experience.

Smartphone cost are getting high
Next Article

Rowkin Micro Best 2017 truly wireless earbuds! [Review]
AdBlock Detected
Our site is supported by ads, affiliate links, and sponsored content. This helps us make money to continue what we do. Please whitelist to support our site.
Okay, I'll Whitelist
Welcome Back!