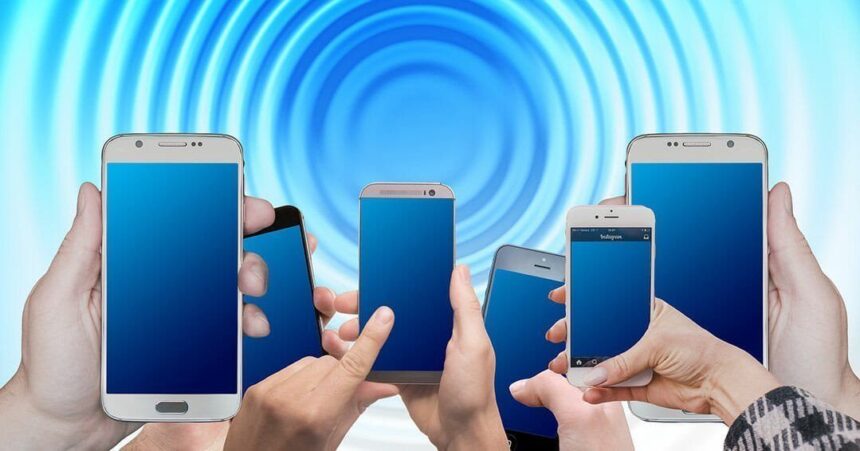 Smartphone cost are getting high and this isn’t something new, it’s a fact. More companies are increasing the cost of the devices they provide to the consumer market, but they aren’t necessarily costing more to make. I guess this is what happens when you’re driven to make more money.

In a recent poll that was conducted online on 4995 entries, 53.6% of people indicated that they pay less than $650 for a smartphone. That’s a little over half. What does this tell us? Well, the majority of consumers aren’t interested in forking for the cost of that $1000 smartphone. I guess the “BIG CORPS” haven’t figured that out.

Within the same poll, 22.48% said less than $350 for any given smartphones, OUCH! That’s almost a quarter of the population of smartphone users. Trailing behind that we have the people that would pay less than a $1000 coming in at 18.06% and finishing last the people that are interested in paying over $1000+ 5.85%.

If anything those numbers indicate that %75 of the population is not crazy in wanting a smartphone that’s less than $650, so why are the big companies pushing for the $1000+ market? I’m wondering if anyone has a valid explanation and if there’s a way to verify that idea that everyone can afford a $1000 smartphone. I’m probably myself part of the 53.6% that wouldn’t spend more than $650. I know the cost to manufacturing a unit, piece by piece, and at this present time, most devices are recycled designs from each other, so there’s no real “RND” going into this.

Samsung being greedy as all hell when it comes to making money when it came out with the Galaxy S8 and S8+ compared to the S7 and S7 Edge of last year. Then you have Apple that comes out with the iPhone X’s crazy pricing of nearly $1500… WTF… Let’s not also forget that Google went all out as well on the Pixel 2 XL 128GB model nearly touching the iPhone X price range.

You’ve seen other devices on the market with very similar hardware and in some cases, exact same hardware for the most part, while at this time, the hardware war seems to be done, it’s looking like a war on the software front as to who can produce the best software experience.

I’m going to leave this here and wait to see what you have to say about the smartphone cost of today.