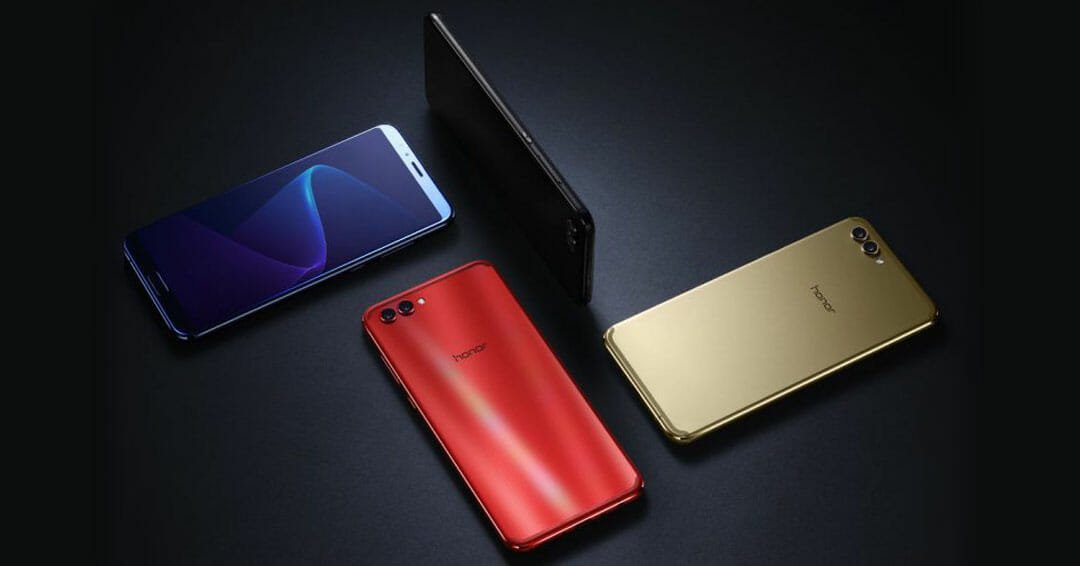 Honor V10 unveiled – a near bezel-less smartphone and successor to the Honor V9. Honor’s newest flagship has leaked a for a while now, and the actual design is interestingly not what we’ve seen. Apart from sporting minimal bezels, the Honor V10 keeps a home button on the front, a dual rear camera setup on the back and is powered by the AI-backed Kirin 970 processor. Nothing is surprising with Honor to throw off the leaks, but damn good looking device.

The Honor V10 is currently available for pre-orders in China (yes I know it’s not in Canada!) and will go on sale on December 5. Notably, that is also the date when a device will be launched globally as the Honor 9 Pro, interesting right? The V9 was launched as the Honor 8 Pro internationally earlier this year. The phone starts approx. $549 CAD for the 4GB of RAM and 64GB of internal storage variant, approx. $589 CAD for the 6GB + 64GB option and approx. $699 CAD for the 6GB + 128GB storage variant. Honor V10 unveiled

Honor’s newest smartphone sports an edge-to-edge display similar to the Honor 9i, Honor 7X and Huawei’s Mate 10 Pro (The Mate 10 Pro was one hell of a device to play with, I’m still thinking of purchasing that one for Christmas). The only notable difference on the front is the inclusion of the home button like the Mate 10 which houses the fingerprint scanner, something that is a rarity these days with bezel-less phones. The rear of the V10 is adorned with a clean metal unibody design with just the Honor logo in the middle and a dual camera setup on the top left. The back is also similar to the Honor 7X, you can see on the back that the antenna lines have been crammed all the way to the edge. 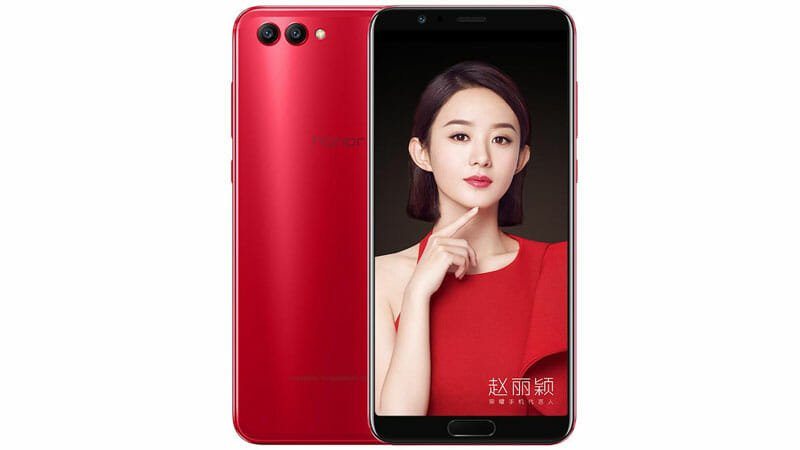 The Honor V10 comes with Android 8.0 Oreo out-of-the-box with Huawei’s EMUI 8.0 skin on top (I know not everyone is a fan of a custom skin, however, this is pretty slick). It sports a 5.99-inch full HD+ (1080×2160) display with a 2.5D curved glass on top and an aspect ratio of 18:9. It is powered by the flagship octa-core Kirin 970 processor that comes with AI functionalities baked right in. The dedicated Neural Processing Unit (NPU) that can process 2000 images per second, which also powers the Mate 10 and Mate 10 Pro.

The Honor V10 rocks a dual camera system on the back that which offers a 16-megapixel sensor and one 20-megapixel sensor with f/1.8 aperture, but no OIS (I’m really sad not to see an optical image stabiliser). The front gets a 13-megapixel camera with f/2.0 aperture. The handset stuffed with a 3750mAh battery support for fast charging. The Honor V10 features a hybrid dual-SIM setup, measures only 6.97mm in thickness and keeps the 3.5mm headphone jack (Audio jack for the win). 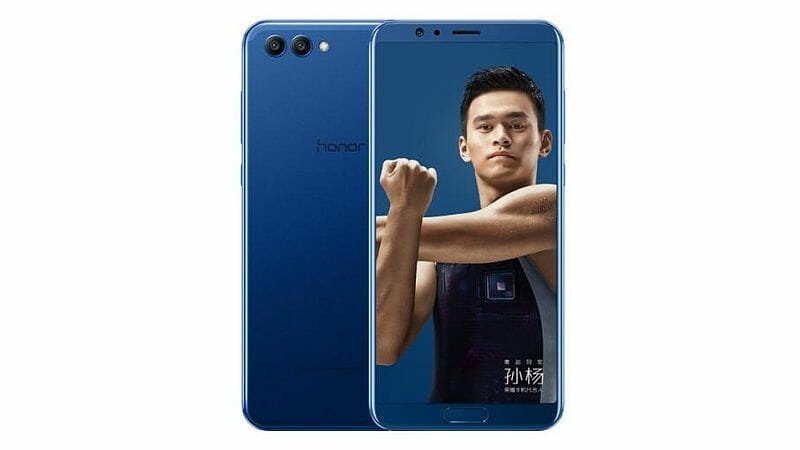