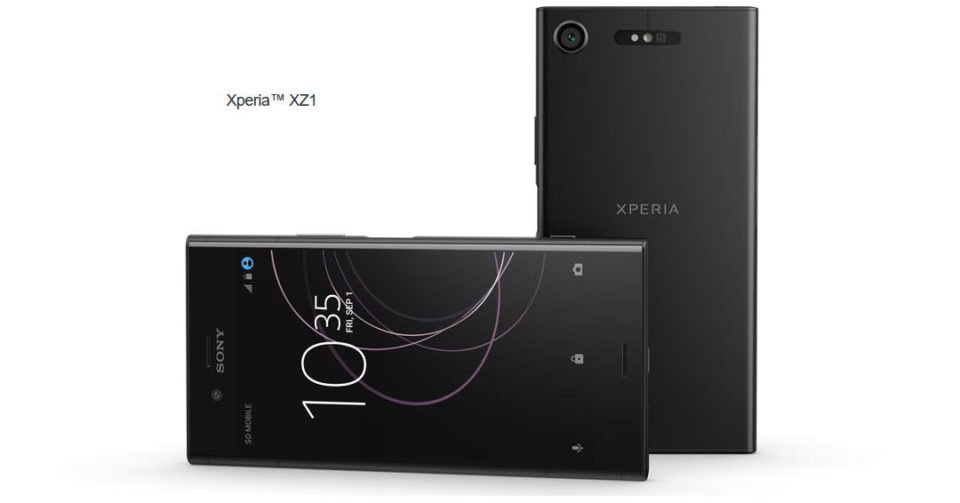 Ads by Adsterra
Sony’s Xperia XZ1 is the next in the lineup of Sony’s devices which was announced at IFA 2017. Many today, are still unaware that Sony is a player in the field of Android smartphone in Canada and may overlook some of the best devices I’ve used in a long time.
Sony offers device for the midrange and flagship level, although missing out on the fingerprint sensor this might be a no no for some. I’m currently still using the Sony Xperia XZ Premium and if I compare them side by side, the only differences are the following: The screen size, screen density, battery size, fingerprint sensor. Sony’s Xperia XZ1 is said to come with a fingerprint sensor which the XZ Premium doesn’t.
Specification: