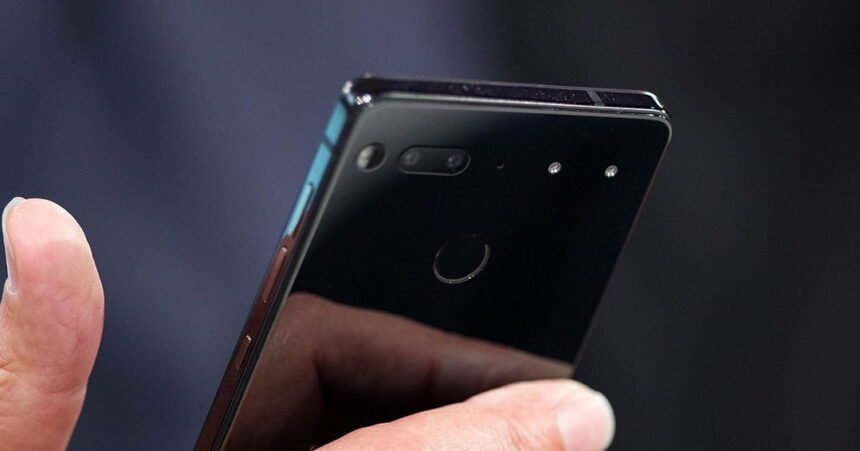 Keyssa suing Essential? – The issue at hand is that Keyssa is accusing Essential of theft of trade secrets in a lawsuit filed on Monday in U.S. federal court in San Francisco. The Reuters source stated that Essential said it had not yet been officially served the lawsuit and could not comment.

Why is Keyssa suing Essential? It relates to the technology that Keyssa develops, which uses millimetre-waves for wireless connection between devices without requiring Wi-Fi or Bluetooth. It requires a small microchip that allows data transmission to take place. Keyssa says that it was involved in talks with Essential to use this technology on accessories for the Essential Phone, but the talks didn’t amount to anything and no agreement was reached after 10 months.

Essential then used a chip from SiBEAM, which develops the same form of technology for its first wireless accessories, the 360-degree camera and the smartphone dock, both of which rely on wireless data connection. In August, the company told Reuters that it “considered Keyssa as a component supplier for Essential Phone and chose to proceed with a different supplier that could meet our performance specifications for the product.”

Keyssa, however, alleges that the final Essential phone design uses techniques developed by Keyssa to make wireless connectors perform well in the phone, and thus the design infringes on Keyssa’s trade secrets.

You’ve got to wonder at times what is really going on behind the scene of all of this. To a fly on the wall…

Nokia 9 leaks with twin cameras and no headphone jack?
Next Article

Freedom Mobile rate plans are about to change October 19th, 2017
AdBlock Detected
Our site is supported by ads, affiliate links, and sponsored content. This helps us make money to continue what we do. Please whitelist to support our site.
Okay, I'll Whitelist
Welcome Back!