Freedom Mobile rate plans are what Canadians are going for over the last little while. Their current offering model is fantastic and I’m one of their customers. Their current plan makes so much sense for what you get. Currently, you get 8GB of data when you’re in the Freedom Mobile network zone, this includes unlimited talks to Canada and the United States, unlimited global text, picture and video messaging, world saver for international calls from 1 cent a minute to well over 200 countries.

Now that’s just what you get when you’re on the Freedom Home network. The AWAY network coverage follows with 1GB of full-speed data Canada and in the United States, 2400 minutes of talk to Canada and the United States, unlimited global text as well, plus all the bells and whistle for the extra features. 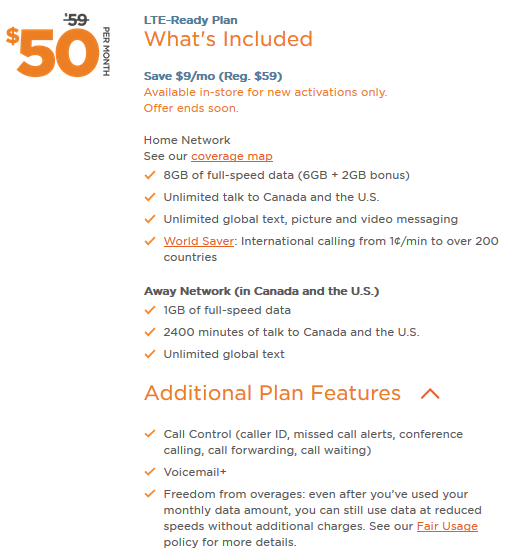 With #FreedomMobile increasing their plan cost and changing the structure of them by increasing your amount of GB usage locally within the Freedom network zone is awesome! The downside to that is that there essentially removing your away zone by decreasing the amount you currently have which offers 1GB of data usage while away Canada/US. On the new plan, you’ll see this decrease to 250mb while away only in Canada starting at $60. You’ll also have another tier level of pricing upwards to $100 which will cover what you can currently have at $59.

Freedom Mobile rate plans are about to change October 19th, 2017

Current users will be grandfathered in. (YAY for that). Essentially you’ll get a new customer a bit more data locally and less when your away. Is this tradeoff good? I don’t think it is. #carriers #canada #telecom #wtf still better than #TheBig3 at least there’s that. Of course, this is all brought to the fact that they’re expanding their network and acquiring more band coverage. It makes sense as a business, however, it doesn’t make sense when you’re a customer. 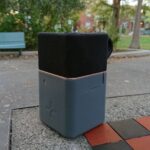 Having a Block Party? TYLT is here to deliver some power!
AdBlock Detected
Our site is supported by ads, affiliate links, and sponsored content. This helps us make money to continue what we do. Please whitelist to support our site.
Okay, I'll Whitelist
Welcome Back!